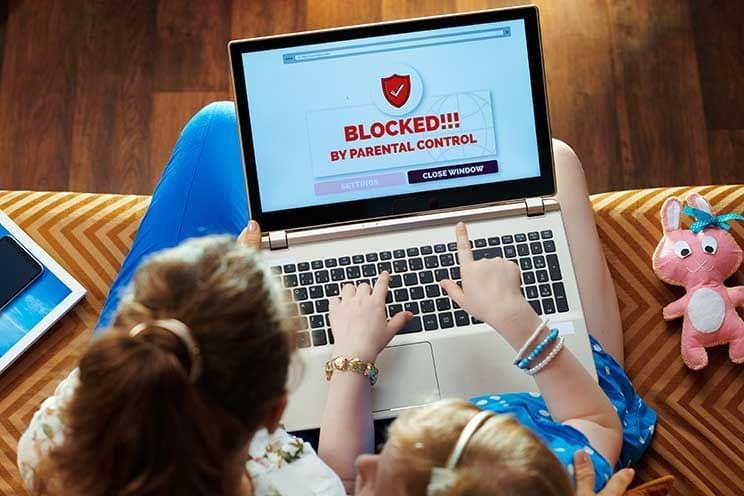 Mspy is a mobile and computer parental control monitoring software for iOS, Android, Windows, and macOS. The company has announced a Holiday Giveaway, to inspire users to adopt safe habits online and raise awareness. MSpy is asking users to share their stories anonymously of how parental monitoring has helped them.

On Wednesday, April 3, a suspicious teen was spotted in a Newport, Kentucky. The residents who saw him first claimed that the boy looked bruised and scared, what made them think he was hurt, so they called the police. After the officers arrived, the boy told them he escaped from two men and ran across […]

Talking to children about sex is always a challenge for parents. It may seem awkward and funny to explain how it works to the little person, who isn’t supposed to know all that at a very young age. But even if you keep ignoring your kid’s questions and avoiding “the talk”, your kid will eventually […]

Although childhood is a merry and happy time, it’s also an age when the kid is the most vulnerable and insecure. They perceive the world their own way and sometimes get pressured by their peers, friends and even parents. It’s a common belief that an adequate amount of stress is beneficial for kids. It helps […]

A 17-year-old teen from Utah made a whirl when driving a car and got into a car crash. It turned out a youngster was blindfolded. How so? He was trying to do the Bird Box Challenge. Luckily, no injuries were reported. Bird Box Challenge while driving…predictable result. This happened on Monday as a result of […]