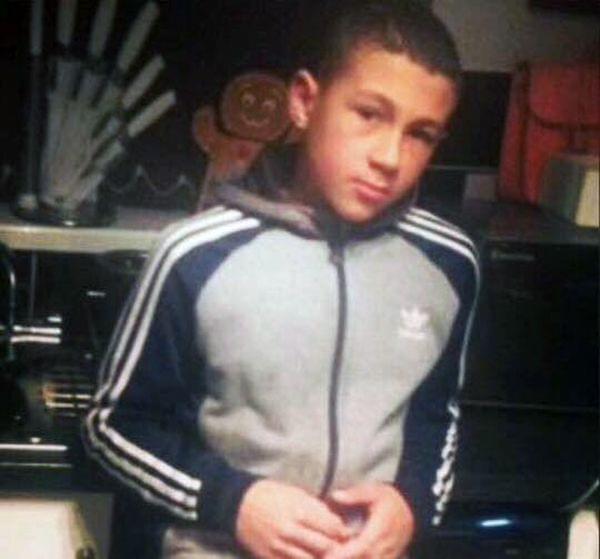 Patricia Belton
Patricia Belton was raised in a single-working-mother family, that’s why she’s deeply interested in family issues. She graduated from New York University with a Bachelor’s degree in Classical Literature, married, mother of 2 kids. Mrs. Belton writes for different e-journals, participates in versatile online/offline conferences and forums connected with kids and influence of technology.
How To
mSpy News
Mobile News

Karnel Haughton, 12, fatally took part in a ‘choking game’, which has become a disturbing online craze. The boy from Birmingham was in his bedroom on Wednesday while his mum was shopping for a short time. Recently there has appeared a new crazy yet rather dangerous game among kids, preteens and teens. The game is about online showing teens choking. Yes, you read this correctly. Kids try to choke in front of web cameras.

Unfortunately, this game proved to be the last one for this twelve-year-old boy. More info about this tragedy can be found here. Had his mother had installed mSpy on his mobile device, things could have been different and he could have been alive now.