Home › LifeProof › Breck,14, was murdered by someone he met online/ Kids Safety Issues 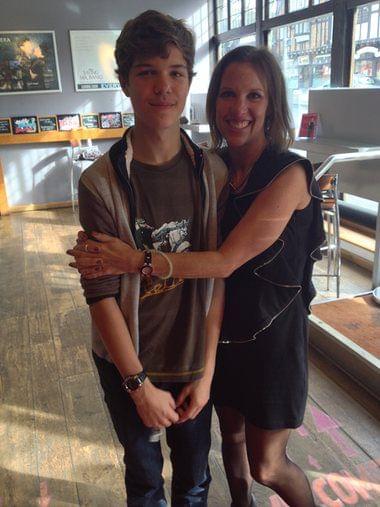 An awful tragedy happened with the 14-year-old Breck Bednar and those who loved him. Breck Bednar was only 14 when he was murdered by Lewis Daynes, the person he has previously met online.

The 14-year old boy, Breck Bednar, was groomed and murdered by Lewis Daynes, a psychopathic, narcissistic paedophile he met in a web gaming forum. Of course, and, unfortunately, this little boy is no longer alive and his family could do nothing with that. Still, his mother found herself the forces to try to help other parents. She founded Breck Foundation (hashtag #playvirtuallivereal), aiming to open people’s eyes to how dangerous and risky the internet, in reality, might be. She also tries to prevent other parents from ignoring their kid’s online world. Parents should know what their kids are doing and which people they are socialising with. It would be also wise for modern parents to install mSpy to secretly keep an eye on all stuff their kids do and all people they communicate.