How Can Parents Monitor Snapchat Without Their Kids Knowing? 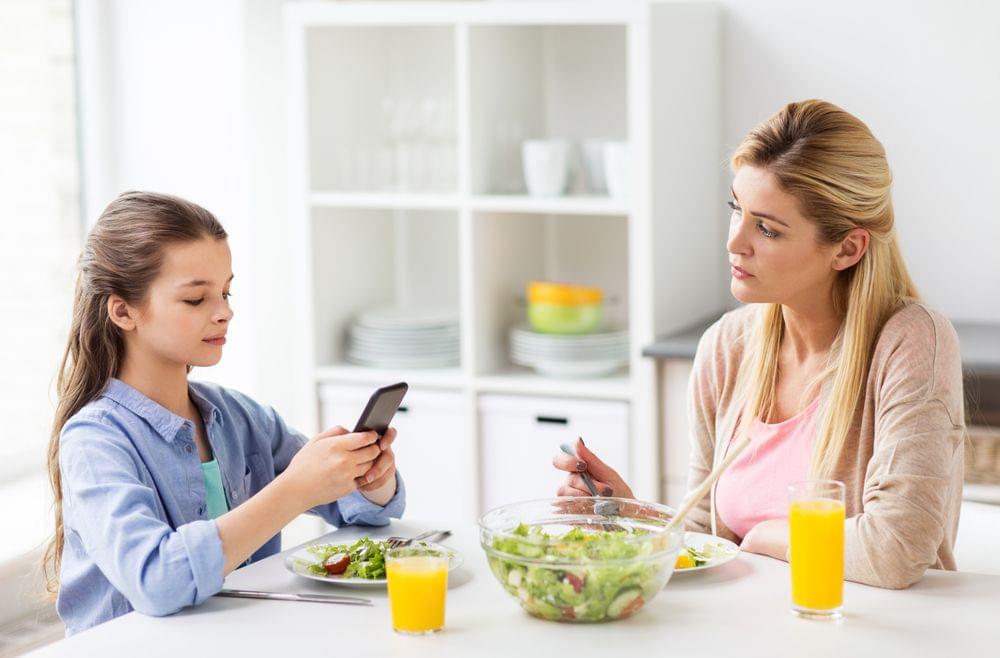 If you have a kid or a teen, they might be spending a lot of time on social media. It’s pretty irritating for parents to see their kids hanging out on their mobile phones rather than communicating with family. However, instant messengers, such as Snapchat, impose a far more serious danger than lack of connection.

Because of the app’s native feature to erase snaps in 10 seconds after they are opened, thousands of online predators use Snapchat to abuse children. Nevertheless, teens keep on using it. Why? The reason might surprise you.

No Evidence of Sexting: Why Teens Love Snapchat 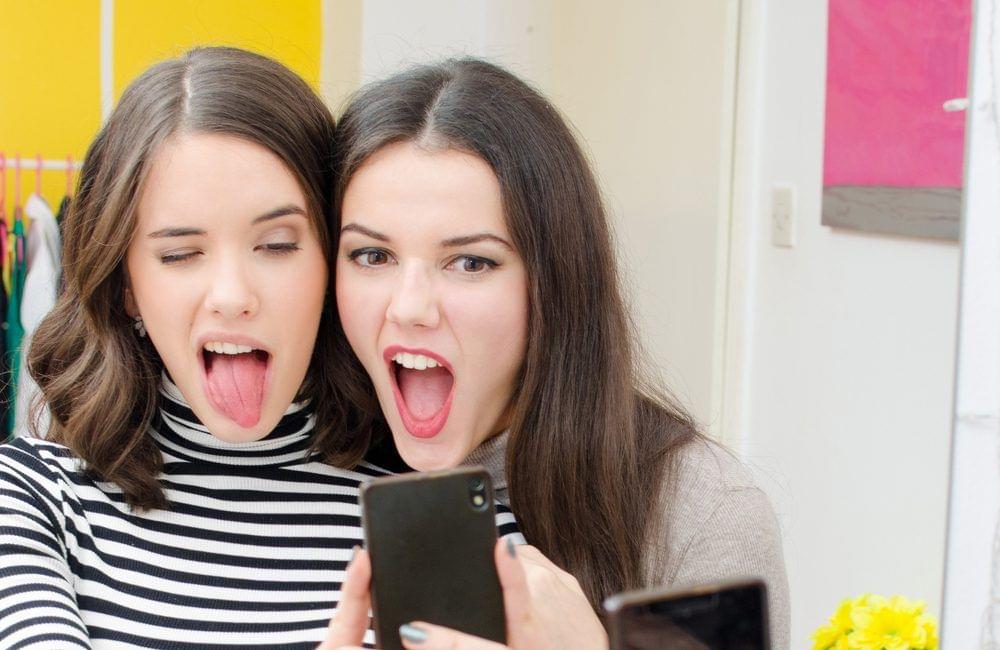 It’s no secret that teenagers in the U.S. can’t imagine their lives without social media apps and instant messengers. Another well-known fact is that teens tend to share explicit images of themselves with each other.

It’s due to Snapchat that teen sexting increased drastically over the past few years. Children see no danger when using the app, as snaps are programmed to self-destruct after being read.

The only concern is that photos can be screenshotted and shared elsewhere on the Internet. Or they can be used by online predators to exploit teens and get more obscene content. 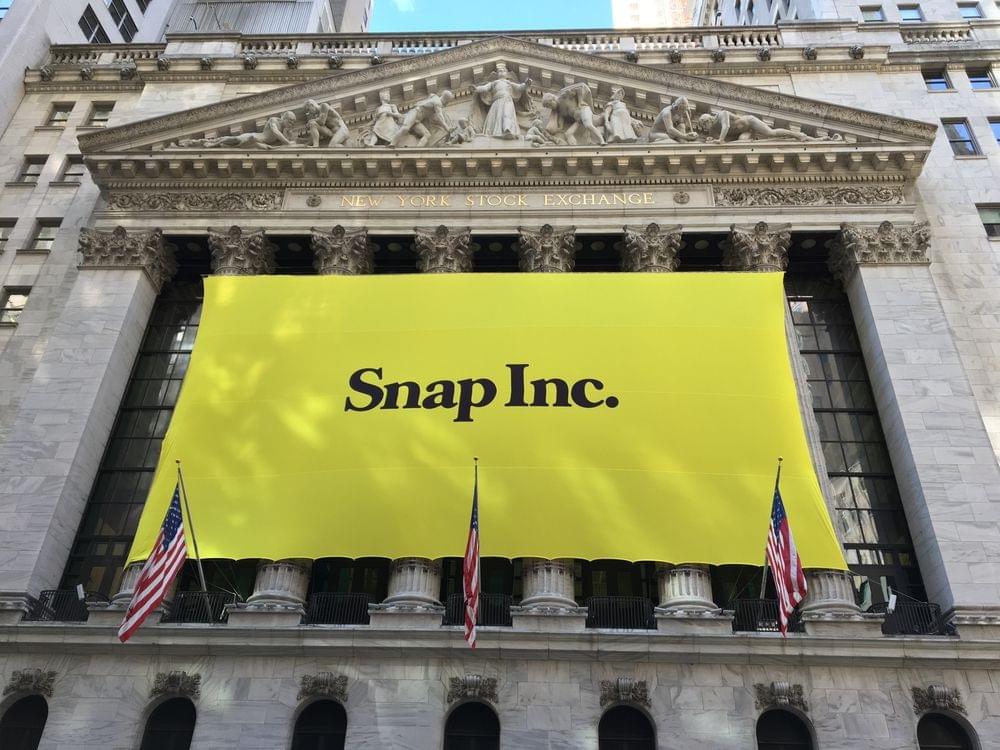 Despite having millions of users, Snapchat was repeatedly criticized for its poor security by numerous organizations.

For example, Motherboard Technologies by Vice reported that “several departments inside social media giant Snap have dedicated tools for accessing user data, and multiple employees have abused their privileged access to spy on Snapchat users.” It means that millions of kids were imposed to the danger of being tracked by maniacs.

The Sunday Times published an investigation that reveals “paedophiles using the app to elicit indecent images from children and to groom teenagers” and “hundreds of cases in which under-18s have themselves spread child pornography through Snapchat.”

According to the research, police investigate about three cases of child exploitation per day. However, the groomers can’t be jailed because the evidence of the crime self-destructs right after being opened by a recipient.

The NSPCC (the U.K. children’s charity) rated Snapchat as a high-risk app. The NSPCC spokesperson emphasized that teens lose control over their self-made explicit shots, because “those images may start on a site like Snapchat, but they could very easily end up circulating among technologically sophisticated offenders.”

Prevent teens from getting into trouble.
Monitor their activity with mSpy
TRY MSPY NOW

How to Set Snapchat Parental Monitoring

Before we tell you how to monitor your child’s Snapchat, we recommend that you activate features related to parental control. Snapchat has basic safety measures that parents can use to prevent their kids from befriending a predator.

To set up Snapchat Parental Controls on iPhone, you need to access your kid’s phone and open the app on it. To make sure that only friends can contact your child, tap Settings > Contact me > My Friends.

Snapchat has a feature to suggest your child’s account as a friend to other users. If you want to turn it off, go to Settings > See Me in Quick Add and uncheck the box.

If you want to turn off location sharing in your kid’s Snapchat, go to Settings > See My Location > Ghost Mode and check the box.

Snapchat Parental Controls on Android work the same way. If you want to turn them on, simply follow the instructions we’ve shared earlier.

If you are bothered with the question “Is there a way for parents to monitor Snapchat?” we have good news for you. There are 3 ways to do it safely and without your kids knowing.

If you’re in dire need to monitor your kid’s Snapchat on an iPhone, you can restore the backup files and chatting history on it. Simply get your kid’s device and do the following:

Now, you can see your kid’s Snapchat chatting history. Note that you can use this method only if you know your child’s Apple credentials.

Although you can’t monitor your teen’s conversations on an Android device, you can restore deleted multimedia files. To do it, follow these steps:

Now, you can get evidence of your teen sexting or being contacted by a predator.

If you want to get an ultimate monitoring solution to see your kid’s Snapchat activity, consider using a parental control app. For instance, you can try mSpy which is a monitoring software equipped with diverse features.

Not only can you monitor your child’s Snapchat remotely with the help of mSpy, but you also can see what they are up to on the Internet.

Why mSpy Is a Perfect App to Monitor Snapchat

Although many apps allow you to monitor the Snapchat app, mSpy provides a more comprehensive monitoring solution for parents.

For starters, the app allows you to see your kid’s Snapchat chats and media files in real-time, so you don’t need to restore any back-up files. Next, mSpy makes it possible to monitor your child’s activity remotely without them knowing.

Finally, with mSpy you can check other apps installed on your teen’s device, including Facebook Messenger, Tinder, Kik, and Instagram. What’s more, you can see your child’s SMS, call logs, visited websites, locations, and other online activity.

Although Snapchat is a popular messenger used by millions of kids and teens, it imposes a serious danger. Online predators take advantage of its feature of erasing snaps, as it makes it possible to abuse kids without evidence.

It’s up to parents to protect their kids from predators. But, unfortunately, many of them aren’t tech-savvy and don’t know how to prevent danger.

It’s good to know that Snapchat monitoring can be easy for parents with mSpy. The only thing they need to do is to install this multifunctional and easy-to-use app on their kids’ phones.

Back to Top
Subscribe to our newsletters
Just a few clicks and we'll be fast friends—sharing the newest articles, exclusive offers and many other helpful things.
By subscribing on newsletter, you provide the consent to receive marketing emails from us.