ClevGuard Review: What You Need to Know Before You Buy KidsGuard Pro 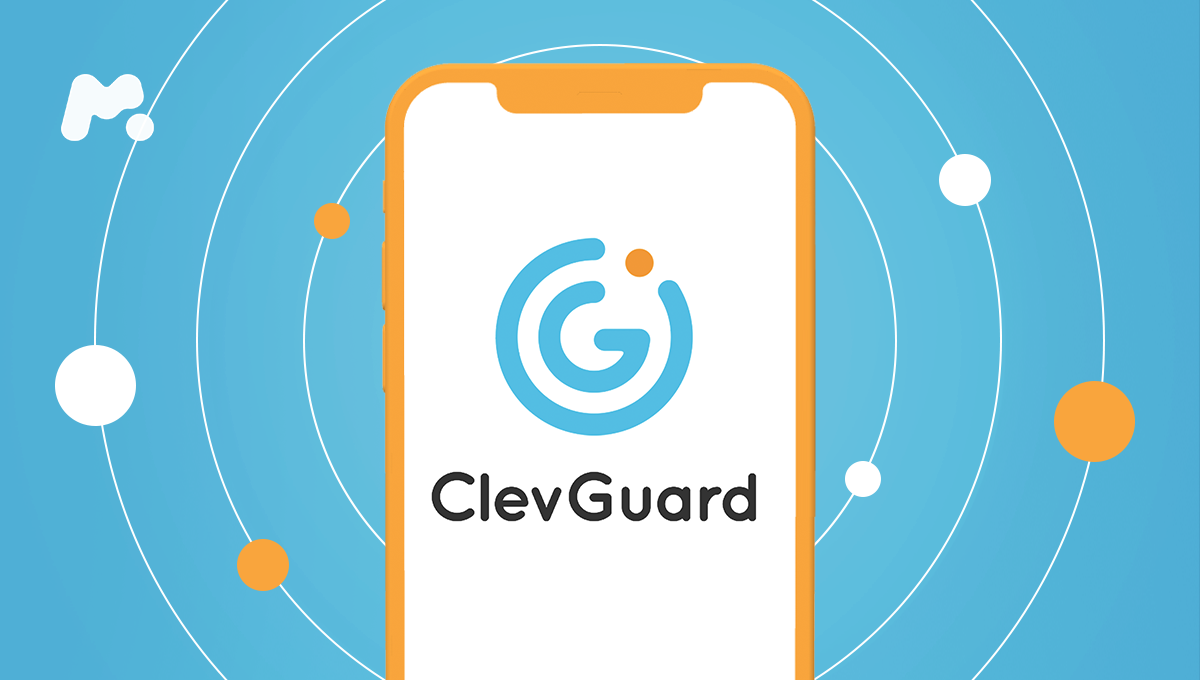 ClevGuard is an interesting company. Their flagship product keeps your device protected against spyware and lets you know if your microphone and camera are being used by a third party. But it’s their KidsGuard product that really catches the attention of parents. That’s because KidsGuard Pro is a sort of anti-ClevGuard.

It actually lets you monitor someone’s device without them knowing. If you’re a parent, you’ll definitely want to read our comprehensive KidsGuard Pro review.

Looking for a KidsGuard alternative? Give mSpy a try!
Get the most out of your parental control app
TRY MSPY NOW

Features: The Features KidsGuard Pro Arms You With

If you’ve stumbled across any KidsGuard Pro reviews, you’re likely intrigued by all the features the product seems to have. And on the surface, they’re pretty amazing, especially the opportunity to remotely control a phone for call recording and camera use. But there’s a big caveat here.

And just because a feature is available in one plan, it doesn’t mean it’s available in all plans. But because our goal is to be as fair and comprehensive as possible, we’re covering the top features that we believe you’ll find most attractive.

Just keep in mind that you’ll need to consult the website to find out if it’s available for the phone you want to monitor.

KidsGuard Pro: Many Options, but Confusing

When it comes to protecting your kids with Kids Guard Pro, we’d be really happy if they made their subscription model work as well as their product. Unfortunately, that’s not really the case. ClevGuard reviews often boast about choice being a good thing, but if you’re new to the phone monitoring game, you’ll probably disagree.

Does KidsGuard Pro – Android Monitoring not offer WhatsApp monitoring? Actually, it does. But it doesn’t seem to go as in-depth, which makes figuring out which subscription to buy a little confusing. 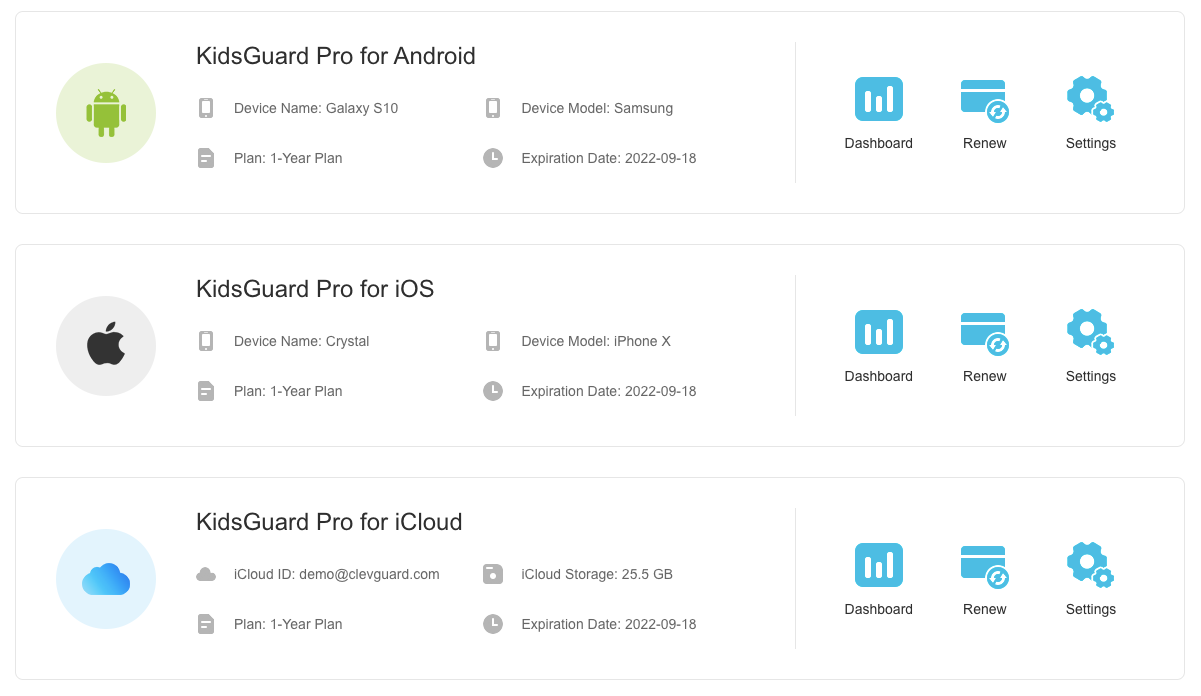 Got an iPhone? Things are confusing in iOS land, too. While an attractive KidsGuard Pro price makes you think KidsGuard Pro for iOS is the way to go, the KidsGuard Pro iCloud Monitoring solution is a few dollars cheaper.

The feature lineup is different, but if your kids use iCloud, you might want to get both, which can be costly. Bottom line? KidsGuard Pro iPhone plans are just as complicated as Android plans.

When it comes to ClevGuard reviews of the company’s KidsGuard app, we know that reviews from actual users carry the most weight. That’s why we’ve included some real reviews from Trustpilot written by people who use KidsGuard Pro to monitor their loved one’s activities. We hope you find it helpful.

Great concept, wanted to use this to monitor my son. Unfortnatley I didn’t realise this was not compatible with my device which is chrome book,company kindly gave me a refund as a result.

The record calls has never worked. The location tracking is absolute rubbish. The whole experience with this service and support is unreliable.

Clevguard exceeded my expectations.. i was able to see everything like i was on my phone…

KidsGuard vs mSpy: Who Does It Better

You’ve probably heard that mSpy is one of the top phone monitoring apps. That’s why we’re putting KidsGuard in the ring with mSpy. So which one takes the crown? Read on as they face off in our monitoring app showdown.

mSpy is famous for its keyword alerts. If your child uses a pre-determined word in chat, or if they search for that word in their browser, you’ll receive an alert. This is especially handy if you want to make sure they aren’t talking about sex, drugs, or violence. Unfortunately, KidsGuard Pro doesn’t offer this feature.

Not many apps offer you the option to capture screenshots of their activity, but KidsGuard Pro does. It’s in line with what mSpy offers as well, making it a great monitoring app, regardless of which apps your kids might have installed on their phone.

For a phone monitoring app, KidsGuard Pro is intriguing. It’s feature-rich. It offers a few tools other apps don’t, like call recording. And it works in hidden mode. But it’s also missing some other advanced options, like keyword alerts. And the subscription model can get confusing and pricey.

While we definitely give KidsGuard Pro top marks and hold it in high regard, there are other apps that are just as worthy of your attention, so do your research.