Cyberbullying Facts: Chances Are Your Kid Is Being Bullied Online Recently

Cyberbullying may sound like a foreign concept to many adults — or maybe even “not that big of a deal” at all. But the truth is, cyberbullying is a completely different beast than the big-tough-guy you hid from on the schoolyard when you were a kid. You see, when you were in school, everyone knew who the bully was — he was big, loud, and mean. But after a while, you probably got to know his tricks. You figured out how to stay away from him and mind your own business. But cyberbullies are different. When a child is bullied online, there is no getting away from it. Ninety-two percent of teens report daily online activity… and as soon as they connect to the internet, they’re confronted with it. 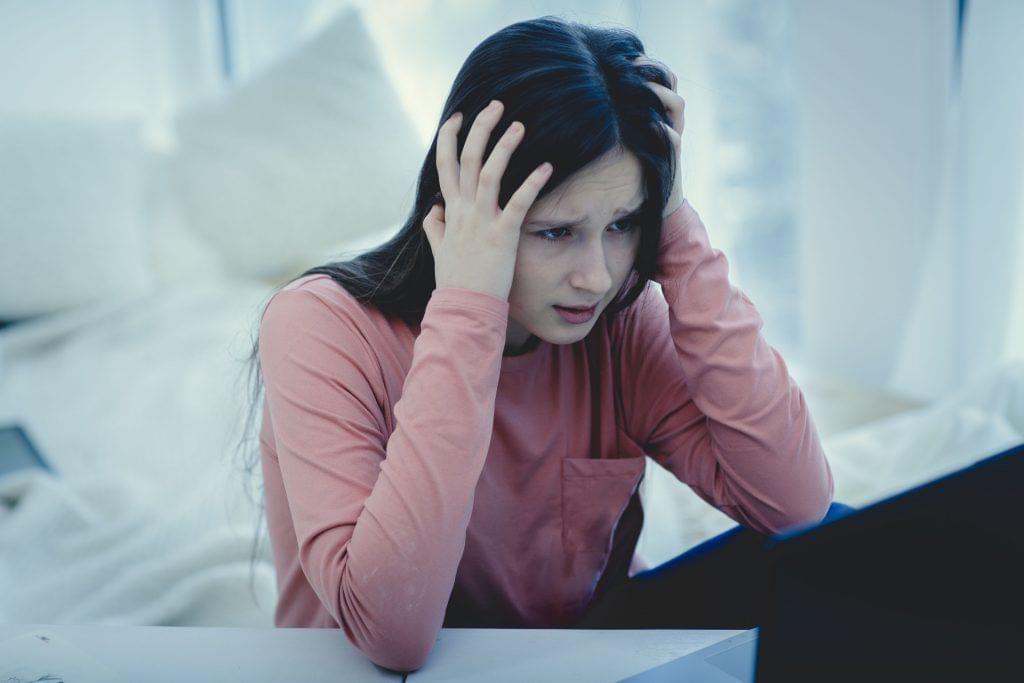 Cyberbullying comes in MANY shapes and sizes — that’s what makes it so difficult to escape.

About 43% of students — that’s 22 million kids — report being bullied online.

In fact, the American Academy of Pediatrics calls it “the most common online risk for all teens.” Take a look at just some of the scenarios that your child could be up against with online bullies: 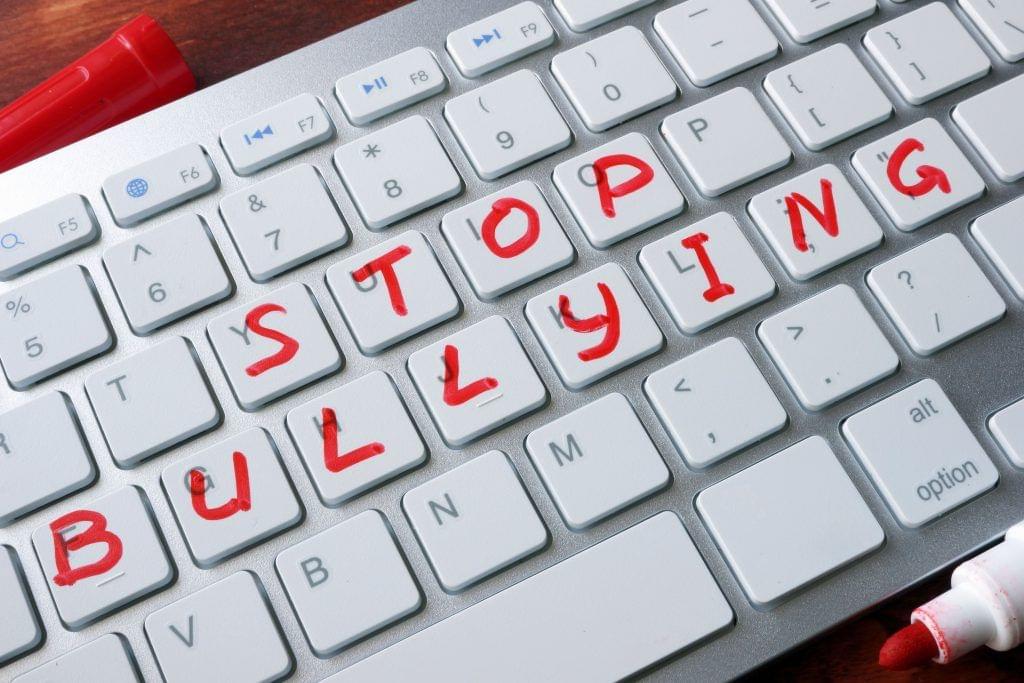 Here’s the tough part about parenting in the age of cyberbullying: the ones who bully your child are your child’s peers. Even if you triple-check their friend list and the people they message most frequently, all you would ever see are the same names that are part of your child’s homeroom or basketball team. There wouldn’t be any reason to think something was wrong unless your child told you. But guess what? It’s happening all the time — every day.

Nearly 90% of teens say that they have personally witnessed other people being cruel on social media.

The sad part is that only 10% of children who are bullied online go to an adult for help. And don’t be fooled by the old adage sticks and stones may break your bones… Cyberbullying creates real and long-lasting problems for kids: low self-esteem and other psychological issues; truancy; antisocial behavior, substance abuse; and suicide ideation. These kids are desperate for help. Close to 20% of teens have seriously considered committing suicide…15% have even made a plan. In 2011, a young person (15 – 24) committed suicide every 1 hour and 49 minutes. And as of 2015, suicide is the 2nd ranking cause of death among young people ages 15 – 24. The numbers are absolutely devastating. 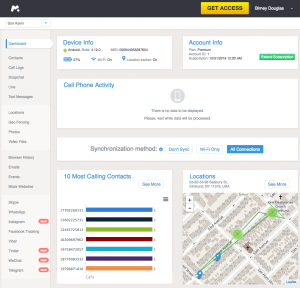 That’s why, when we created mSpy, we left no stone unturned to ensure your child’s online safety. mSpy is a comprehensive, state-of-the-art tracking software that secretly monitors all of your child’s online information and activity. With mSpy, not only can you access your child’s contacts and friend lists, you can also: ● Track their ingoing/outgoing messages via texts, emails, and countless social media platforms ● Monitor their call history ● View pictures and videos taken by/downloaded to their device ● Capture their full internet history — you see exactly what they see ● Block incoming calls or messages from unwanted numbers Be your child’s biggest ally.