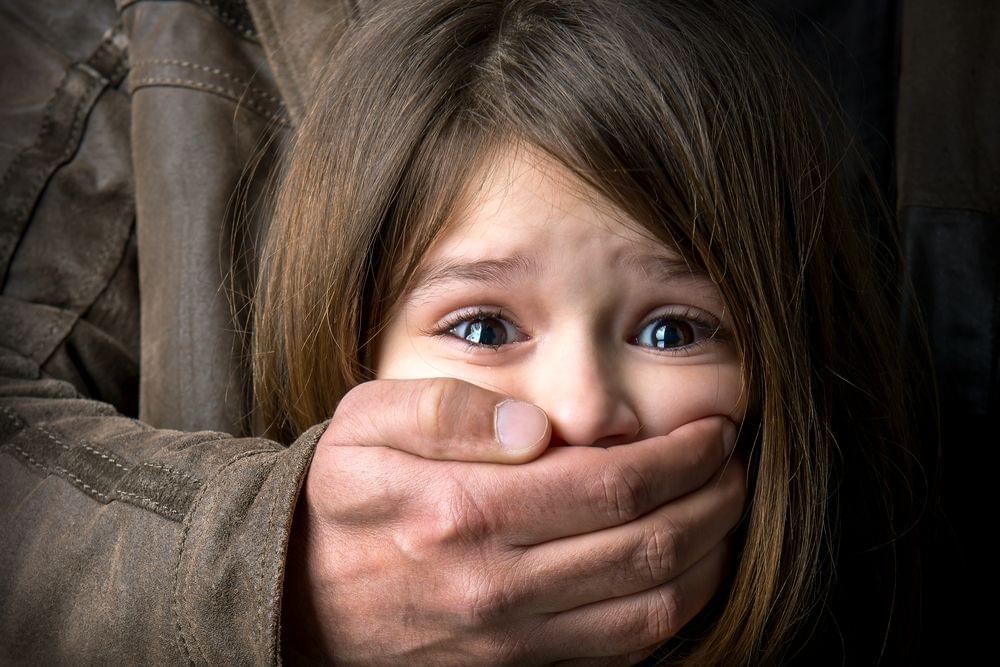 We don’t intend to frighten you, but if you’re a parent, it can be downright scary out there. Every 40 seconds in the United States, a child goes missing — and some are victims of child abduction by strangers.

Think back to the first time you read a headline regarding the child abduction rate in your state. Like most parents, you probably asked yourself, “How do I protect my child from kidnapping?”

We don’t blame you. Child abduction prevention is something parents constantly think about. But with a keen understanding of abduction vs. kidnapping, simple things you can tell your teens to make them aware, and tools you can use right now to keep your loved ones safe, you’ll gain a little extra peace of mind.

Abduction vs Kidnapping: What’s the Difference 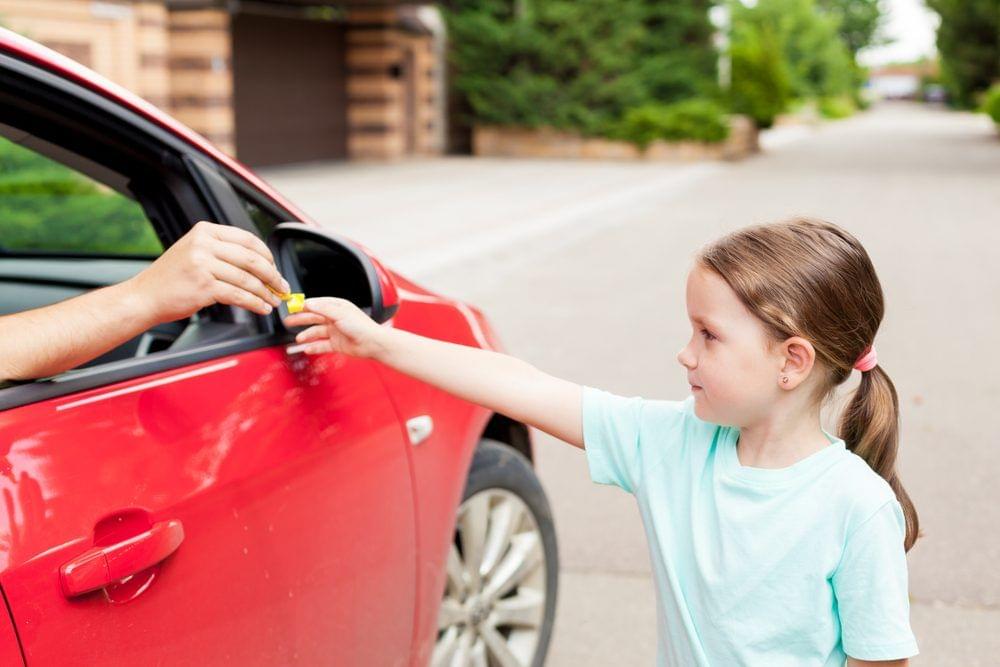 A lot of people use these terms interchangeably, but there is a difference between kidnapping and abduction. In most jurisdictions, kidnapping is when someone is taken away by force, threat, or deceit with the intent to cause harm or detain the victim against their will.

You’ll often see kidnappings in movies as a means to collect ransom or make a political statement. Abduction, on the other hand, is an unlawful interference with a family relationship, like when someone takes a child from a parent, regardless of whether the victim consents or not.

Always know where they are to be there on time.
Monitor your kid's phone from anywhere with mSpy
TRY MSPY NOW

If you live in the United States, you’ve heard of the AMBER Alert — the nationwide system to alert members of the public that a child has been abducted. According to AMBER Alert statistics, as of May 2021:

AMBER, which stands for America’s Missing: Broadcast Emergency Response, was created in 1998 after broadcasters in Dallas-Fort Worth teamed up with local police to create an early warning system that would aid in finding abducted children.

It was created in response to 9-year-old Amber Hagerman, who was kidnapped while out riding her bike in Arlington, TX, and subsequently murdered. With the system’s success, other police departments and states set up their own system. And soon, AMBER plans were adopted all over the nation.

Number of Child Abductions by State

Wondering what state has the highest rate of child abduction? While numbers vary from year to year, a 2018 Amber Alert Report from the National Center for Missing & Exploited Children puts things in perspective and gives us a rough idea of how child abductions compare from coast to coast.

Topping the list was Texas with 23 AMBER Alerts, followed by Ohio with 15 and California with 11. New York and Florida round out the top 5 with 9 each. From California to Maine and everywhere in between, there were 161 AMBER Alerts issued in 2018.

But that doesn’t tell the whole story. AMBER Alerts are typically issued for children 17 years of age or younger. And in some cases, if police suspect a teen has run away, an AMBER Alert may not even be issued. 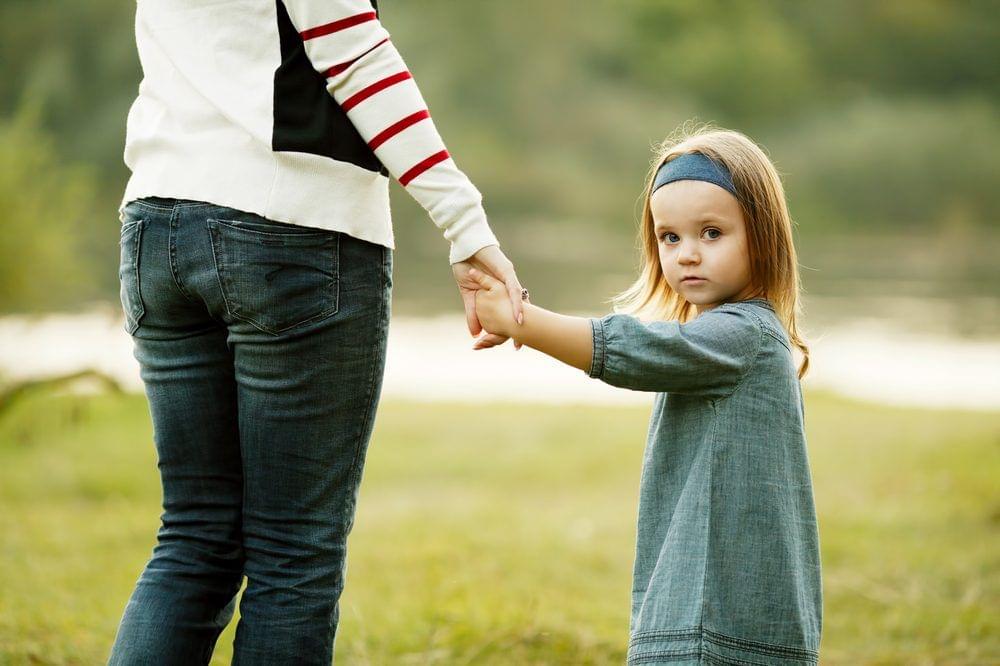 While news of a child going missing every 40 seconds is sure to churn even the most hardened parent’s stomach, there is some good news in all of this.

For every horrible headline of a family torn apart by child abduction, countless stories are not told about children returning home safe and sound.

Nearly 90% of children reported missing are legitimately lost, have miscommunicated their plans, or have run away. And about 9% are kidnapped by a family member involved in a custody dispute. Child abduction by parents is much more common than abduction by strangers.

While these stories are usually the ones that make the news, the reality is that they number around 100, if that. And about half of these children come home safely.

How to Protect Your Child From Abduction

There’s no parenting course on how to prevent child abduction, but a little common sense goes a long way in helping you react quickly if your child is abducted:

Child Abduction, Kidnapping, and the Dangers of Social Networking

Kids spend way too much time on social media. Instagram. TikTok. Tinder. Yes, Tinder. You never know what your kids are up to — and who they’re talking to. That 12-year-old video game player your daughter is chatting with on TikTok could be a 50-year-old male looking to do something nefarious.

But there are tools out there to help ease your worries. mSpy, a parental control app, lets you monitor their social media accounts. That includes reviewing their messages and pics, so you know who they’re talking to — and about what.

mSpy also includes GPS tracking technology, so you can find your kids remotely if you’re unsure where they are. That’s extra peace of mind for the parent who worries about child abduction.