Does legalising weed mean that teens will blaze it up all day?

by Jeremy Brighton
in LifeProof 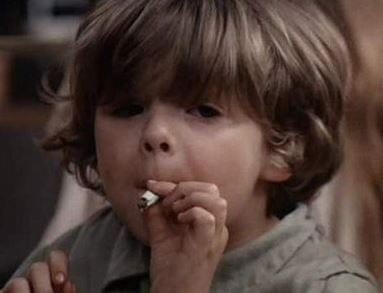 There has been a long debate regarding the cons and pros of marijuana legalization. From one side, this can bring extra money to the budget. But on the other hand, that can cause the increase of drug usage, especially when it comes to teens. Once the drugs are made legal, kids can easily get them. Do we want this? Will marijuana legalization increase the number of kids using drugs?

At first, it might seem that the legalising weed will mean that teenagers will blaze it up all day, right? As kids aged 12-17 state, it is far easier for them to get marijuana than any other “adult mind-changing” things, such as alcohol, cigarettes or prescription drugs.

However, if we take a closer look at the statistics, which was collected and examined by Colorado Department of Public Health and Environment, we will see that the rates of marijuana use haven’t really changed since the state voted to legalise marijuana in 2012. Indeed, 21% of interviewed admitting to having smoked it in the past 30 days. Meanwhile, the pre-legalisation year, 2009, featured around 25% of teens’ marijuana usage. Moreover, according to Colorado’s health department, four of five youngsters claim that they don’t use marijuana, even occasionally.’

Anyway, as the survey reveals, marijuana use has not increased since legalization. However, teens, especially pre-teens, and high school students do use marijuana, and parents have to organize system talks about the dangers drugs, including marijuana, can bring. Plus, to prevent your kids from using any kind of drugs, you have to keep a watchful eye on them. That is where mSpy comes in handy.