Teenage Cell Phone Addiction: What You Should Know and What You Can Do About It 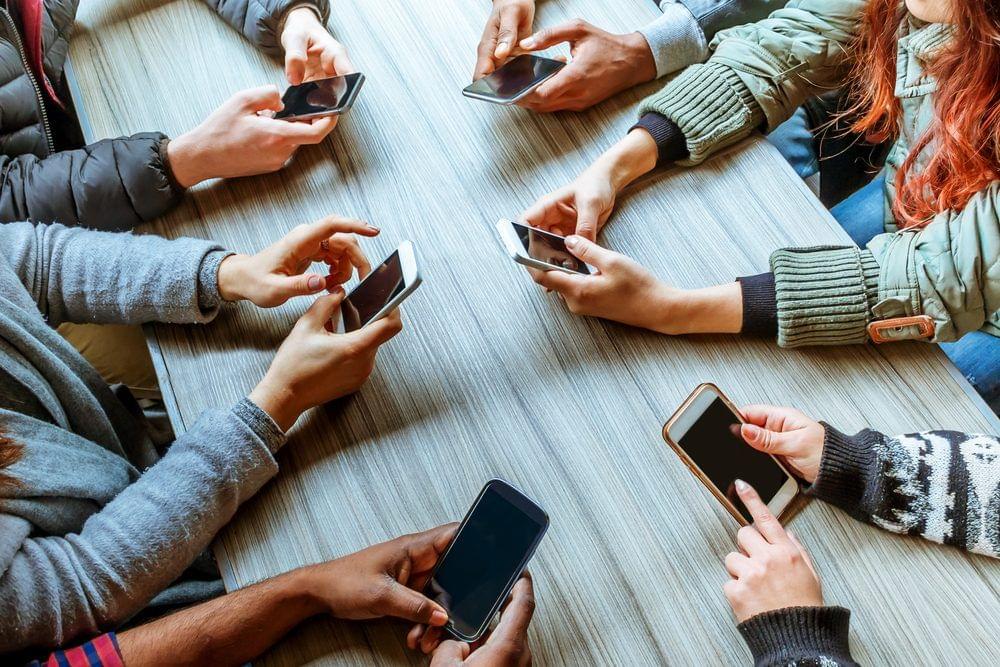 As if we needed another thing to be afraid of, here comes nomophobia. Seriously, it’s a thing. Nomophobia is the fear of being without your cell phone. And while the play on words (nomo is short for ‘no mobile’) is pretty funny, it’s no laughing matter.

Teens can’t stop using their cell phones. And while the cell phone is an integral part of how they learn, interact, and play, it’s important to know the signs of smartphone addiction and, just as important, how to break phone addiction in your teens.

Bottom line? Cell phone addiction facts are real. And it’s so concerning that it prompted two major Apple investors, Jana Partners and the California State Teacher’s Retirement System,  to issue a warning and ask the company to address the problem back in 2018.

There is a developing consensus around the world including Silicon Valley that the potential long-term consequences of new technologies need to be factored in at the outset, and no company can outsource that responsibility. Apple can play a defining role in signaling to the industry that paying special attention to the health and development of the next generation is both good business and the right thing to do.

Apple responded by introducing Screen Time, a tool that helps users understand how much time they spend on their devices. But while the built-in app is useful and a real eye-opener, it isn’t enough to stop rising smartphone addiction statistics.

Teenage Cell Phone Addiction Symptoms to Watch Out For 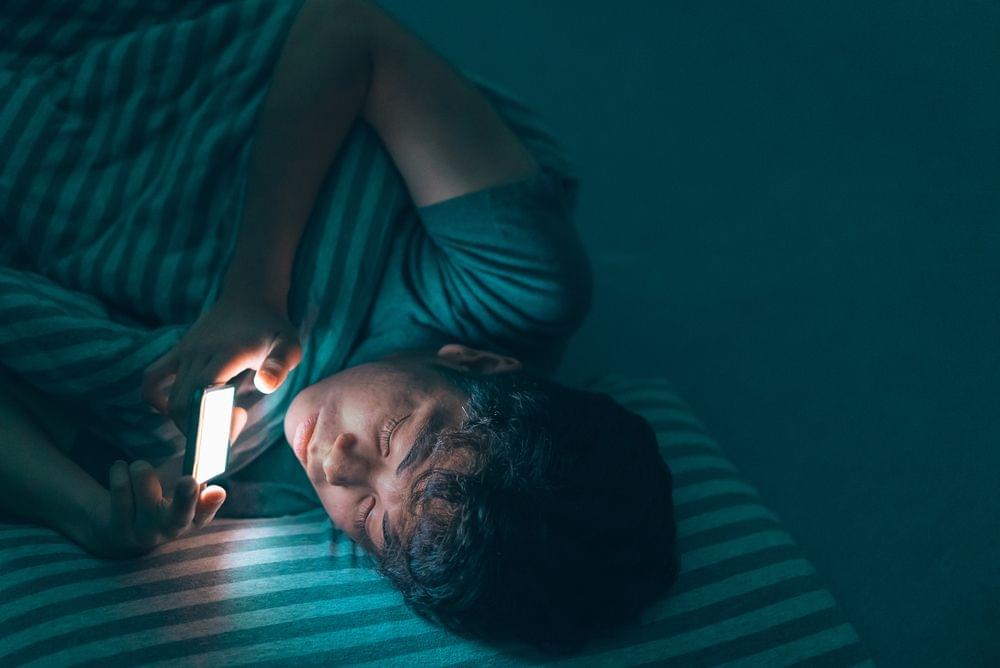 How to Stop Phone Addiction in Teens

Get rid of apps that take up too much time

It’s not necessarily the phone they’re addicted to. It’s the content. By eliminating the apps they use most, you’ll make their cell phone less attractive.

It might seem like a pretty basic thing to do, but it can be extremely effective. Notifications act as a trigger, prompting your teen to check their messages or email. The sound alone lets them know that there’s something important waiting for them (even if it’s not important at all).

By turning off notifications, you can give your kids a little breathing space from their phones.

Give them real-world hobbies to turn to

Helping them overcome their cell phone addiction could be as simple as introducing them to real hobbies. Replace screen time with family time. A game of basketball. Or maybe some poker. Bonding time will give them new perspectives on what’s important. 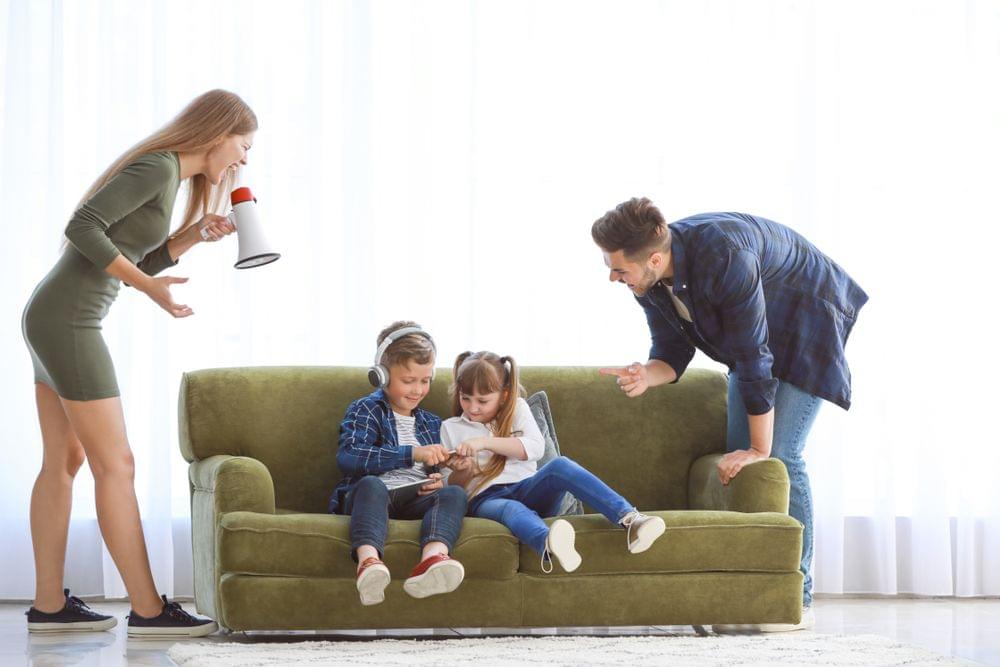 Many parents are turning to parental control apps like mSpy to help get a handle on their kids’ phone use. Here’s why you might want to consider using it as part of your cell phone addiction treatment plan.

Teen Cell Phone Addiction Is Only Going to Get Worse, but There’s Hope