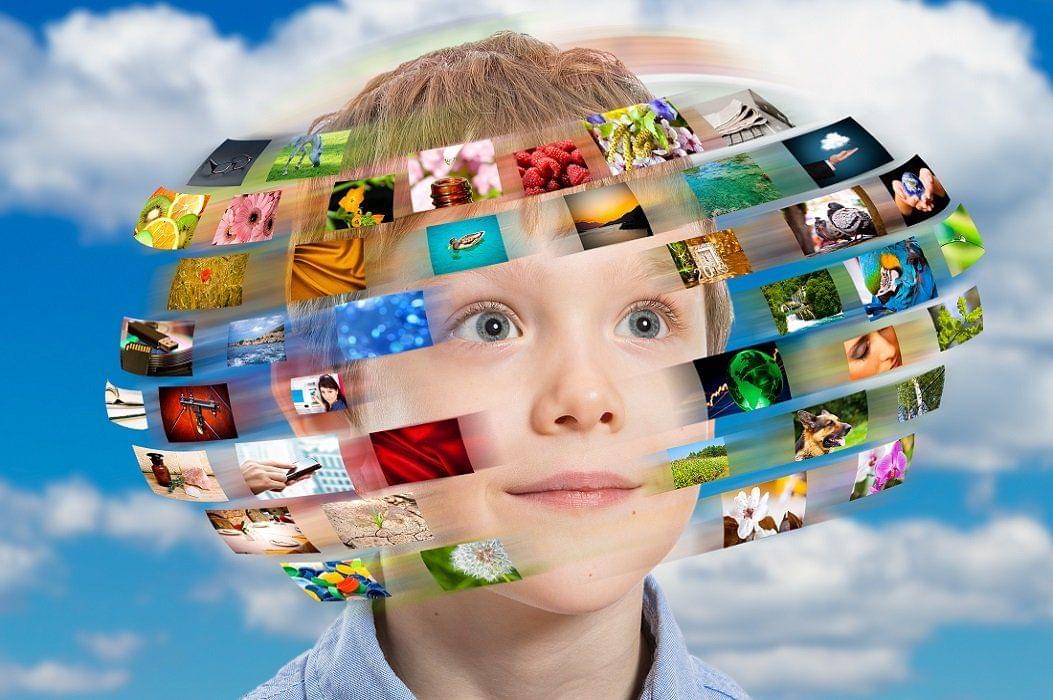 Today kids are always online with their smart devices. Indeed, being online socializing via IMs, forums, portals is one of the things modern kids, especially teens, adore. But how can we prevent web risks? Will the total ban of internet usage prevent kids from cyber bullying, online pedophiles and other popular web risks?

At first, it might seem that preventing your kid from uncontrolled online entering is a reasonable solution, but totally forbidding them from going online may prove to become useless as sooner or later they would enter the online world. It might be a good temporary solution, but not the one on a regular basis. As Penn State University’s study states, forcing teens to be abstinent from the internet cannot and will not protect them from the online dangers.

As a matter of fact, teenagers are at a higher risk of being negatively influenced online – sexual harassment, cyberbullying, and etc. The researchers of Penn State University examined 68 teens, aged 13-17, who used the internet over the course of two months. The study also checked and examined their web-based diaries and asked them to report on any risky online encounters. In total, there were 207 reported events, 119 of which were reports explicit content, 29 ones of sexual advancements, 31 reports of the private information breach, and 28 incidents of harassment/cyberbullying. Interesting is to mention that in most cases, teens managed to cope with the situations on their own, claiming that they had seen not a big difference between online risks and other daily life risks.

Besides, this study found out that from 95% of all kids aged 12-17 who are online the majority of them have smartphones. Therefore, the researchers suggest that parents should rather make parental rules to helping teens build their own strategies than simply banning their kids to go online. Knowing how to cope with online dangers can be a better prevention than the simpe internet restriction.

Plus, parents are strongly recommended installing premium quality parental control apps, like mSpy, on their kids’ phones and devices to be able to check what their kids do at any particular moment.In other words, with such apps parents can be updated with every single activity their teens are involved in. This cell phone monitoring software also helps parents act the moment when they notice the dangers take place.

Meanwhile, we remind you that mSpy now is one of the key instruments to safeguard modern children online. It is one of the best ways nowadays to really acknowledge any child’s interests and concerns. With the GPS tracking, parents can know if their children are in the wrong or dangerous neighborhood; with the messaging records, including texts, emails and most messengers – the cyber-bullying problem can be prevented. With the web browsing history reports, concerned parents can make sure that children are not spending time on pornography or gambling websites.

HOLD ON!
Before proceeding to another page, check out our special offer we made for you!