Is Snapchat Safe for Your Kids? 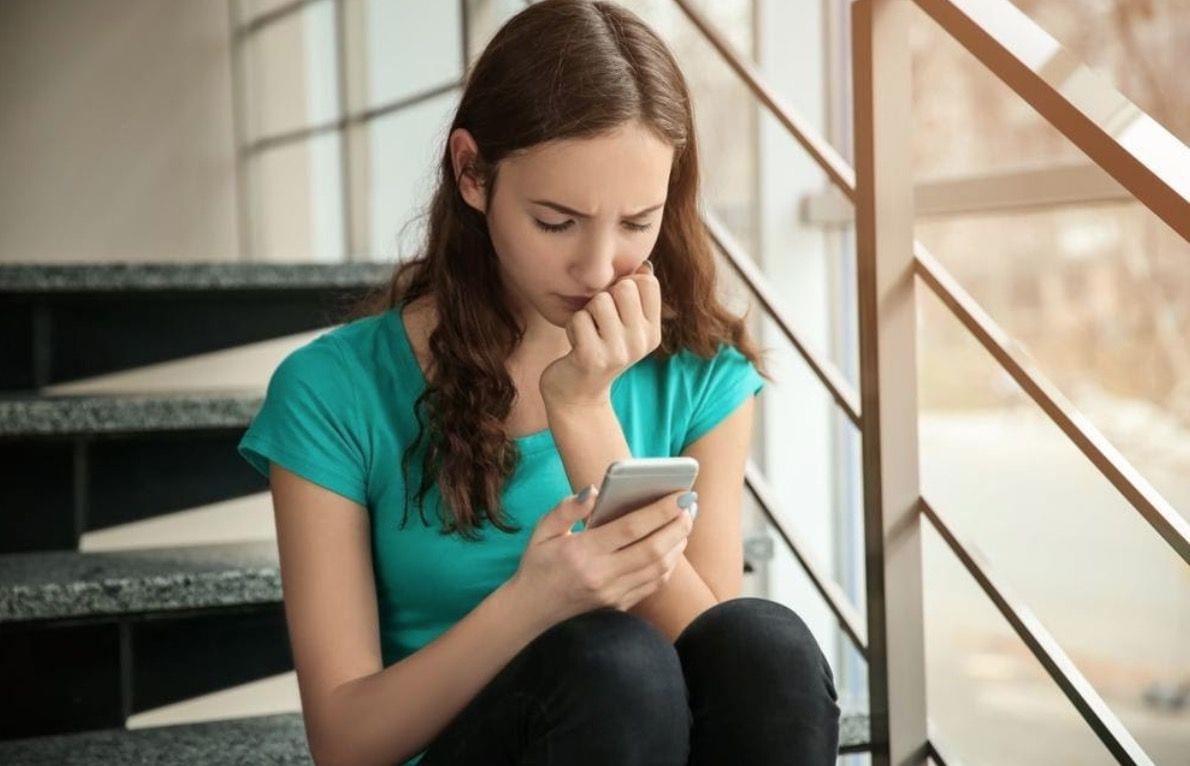 If you have a kid or a teen, you probably know a thing or two about social media and popular messengers. Facebook, Instagram, TikTok, and Snapchat are spaces where kids spend most of their free time. This digital world often becomes the one they prefer to reality.

Many kids prefer to express themselves online by creating an image they can’t afford in real life. It’s easier for them to show emotions through texting rather than talking to someone in person. So, messengers have become a lifesaver for many young people.

Snapchat is one of the most popular apps that kids and teens use for daily communication. However, except for a stack of useful features, it can be a danger for your kid. According to McAfee’s Teens and Screens study, children tend to speak with strangers online and overshare personal information.

About 59% of interviewed kids connect with strangers via social apps, while 1 out of 12 meets them in person. Such online behavior can get young people into real trouble, as predators often hide behind fake Snapchat accounts.

If you want to safeguard your teens and tweens from meeting a predator, you need to know how the app works. In our parents’ guide to Snapchat, we collected everything you need to know about this app and the possible consequences of its thoughtless use. 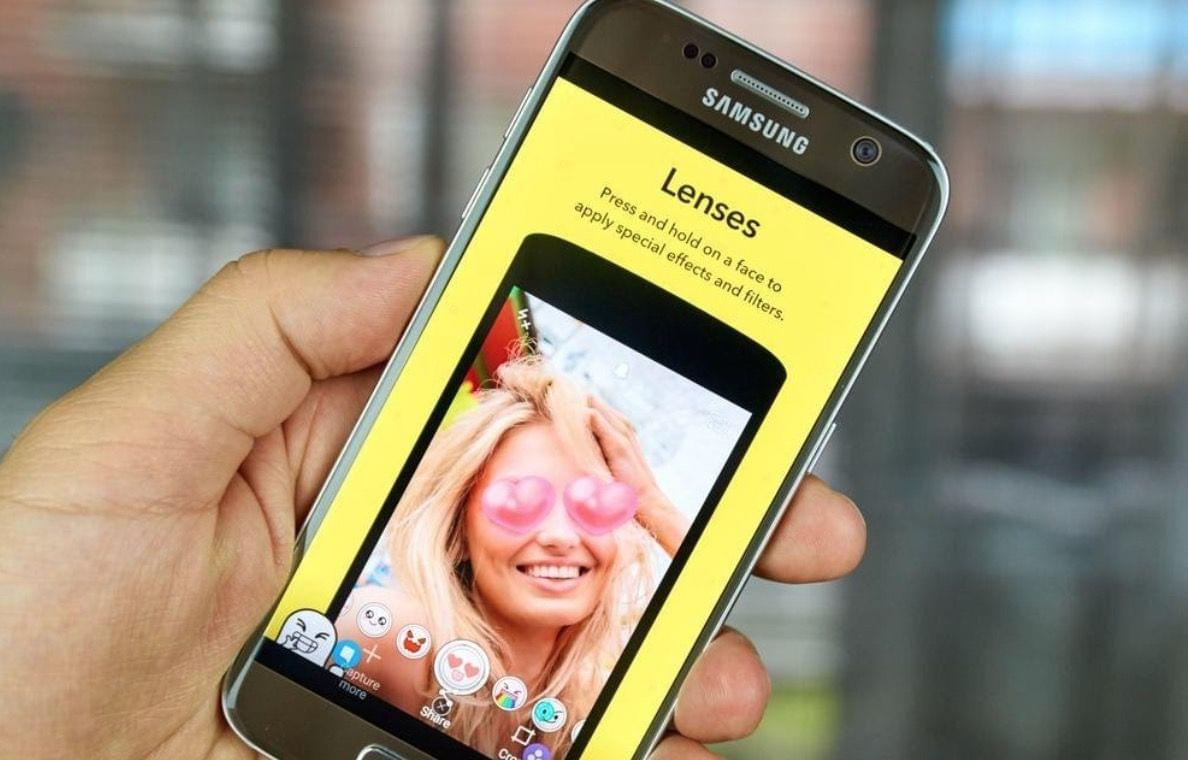 Snapchat is a messaging app that allows users to send “snaps” –  text messages and media files. The main difference between Snapchat and other messengers lies in the short life of snaps. When a recipient opens a message, it disappears in 1 to 10 seconds, depending on the user’s settings.

In addition to snapping, Snapchat allows users to follow friends, play games, edit media files, and read the latest news. All these handy features are packaged in a light and clear app design and a user-friendly interface.

Snapchat is an anonymous app, so sometimes kids have fun by sending inappropriate content to each other. The only question is, who gets that content: their real friends or online predators?

Initially, Snapchat was created for people to have fun and share entertaining content. However, teens have a very different understanding of what this app is for.

As the Wireless Report by Ditch the Label goes, 37% of 13-25-year-olds have sent a naked photo of themselves to a boyfriend or girlfriend. Also, 62% of them have received nasty private messages via smartphone apps, including Snapchat. 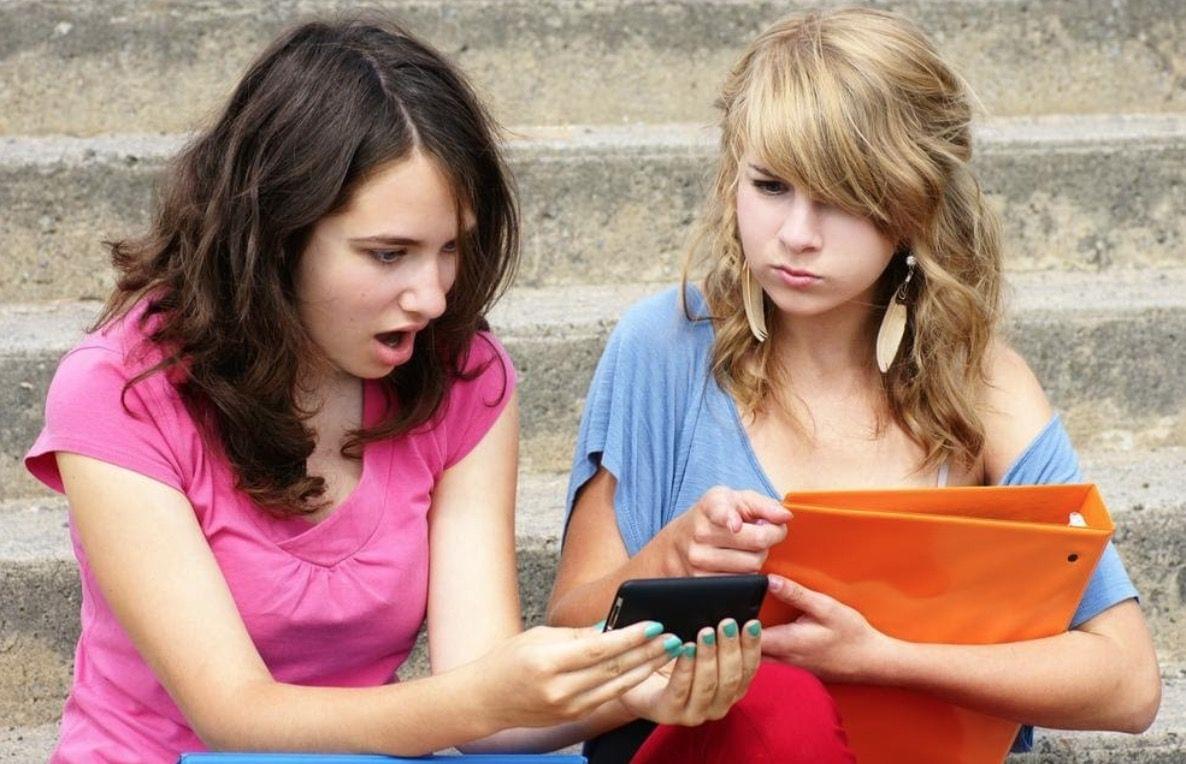 Though snaps disappear almost instantly, you still can’t be sure that the data you share online is secured. Sometimes kids want to save the incoming messages and use a screen-capturing app. If a recipient makes a screenshot with their phone’s native app, the sender gets notified about it.

However, kids usually want to keep their actions secret. Therefore, they use a third-party screen recorder that doesn’t guarantee any privacy. So, if a teen sends private information or content to a friend, it is likely to spread around the web the very same day.

Snapchat imposes another danger for kids. Snapstreaks is an online game that requires users to snap for 24 hours 3 days in a row. In exchange, users get a Snapchat score they can share with their “competitors.” Snapstreaks is a bright example of how an innocent game can steal precious hours from a teenager’s life.

Discover is a news feed from popular brands on Snapchat, where you can subscribe to favorite channels. The underage users are automatically filtered by Discover to prevent them from seeing adult content that brands often use to promote themselves.

The problem is, there is no birthdate verification in Discover, so kids can lie about their age and explore the content they were not supposed to see.

In addition to all the above, users can track each other’s location through SnapMap. On the one hand, this is a useful feature when a group of kids is going for a walk. They can easily find their lost friend or share their location to anyone who wants to join them. On the other hand, a predator can monitor where your kids are and start chasing them.

How to Safeguard Your Kids?

Although Snapchat doesn’t store the snaps your kids send to friends, there is still a reason to worry. All unopened chats are stored in the app for 30 days before they are deleted.

No doubt, predators use Snapchat’s safety breach to collect intimate content from kids and store it for their own purposes. They can also manipulate it to get more obscene photos and videos from kids, enslaving them online.

There’s good news, though. You have the power to prevent the catastrophic consequences of your kids’ thoughtless online behavior. First, you need to talk to them and explain why messaging with strangers is dangerous.

Tell them to message only the people they know and avoid following any suspicious profiles.  Next, ask them to turn off location sharing when they don’t need it.

With mSpy, you can track your kid’s location on Snapchat, monitor shared media, and read incoming messages from potential predators. Don’t hesitate to try mSpy software and guard your family’s safety today.