Snapchat Chat History: How to See it Without Much Effort 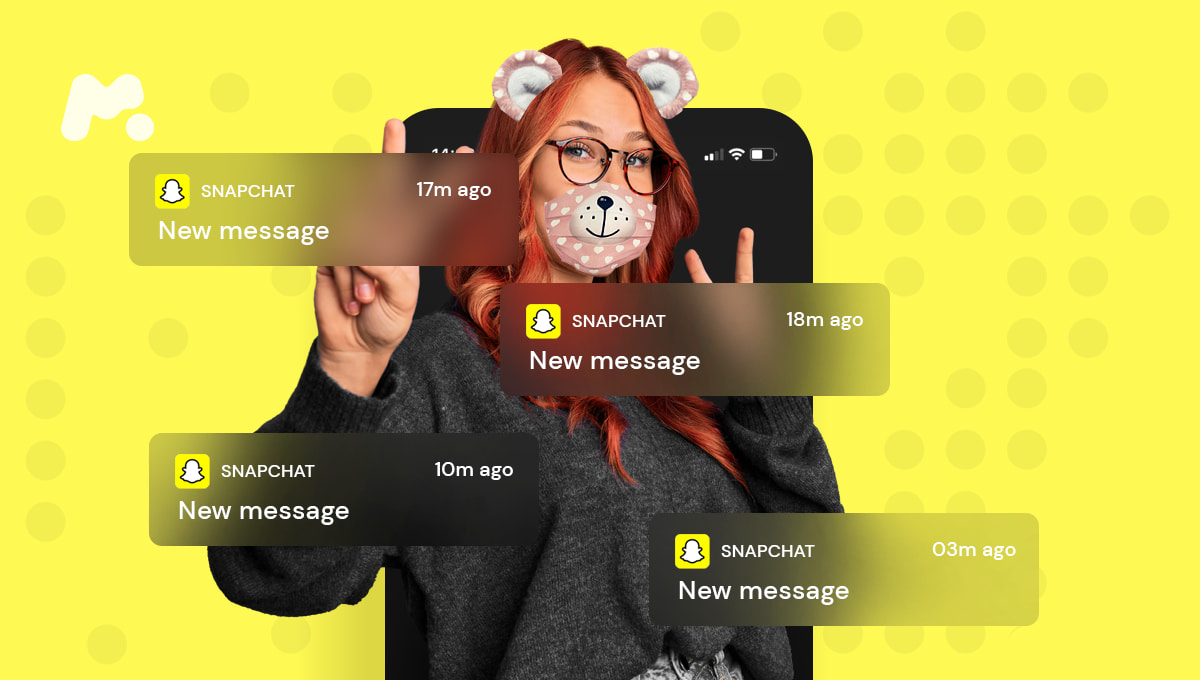 If they’re always on their phone, smiling and laughing, we’re willing to bet they’re on Snapchat. The fun social media app lets them send messages (called Snaps) to their friends. Snaps can include words, pictures, or funny selfies using all kinds of silly filters.

But it’s not always fun and games. There’s a serious, sometimes sinister, side of Snapchat that you need to be aware of. That’s why you need to know how to see Snapchat conversation history without them knowing.

Why You Might Need to See Their Snapchat History?

Do you know what they’re doing on Snapchat? If you’re a parent, it’s important to find out. And here’s why:

Method #1: Get Mspy and Put Your Mind at Ease 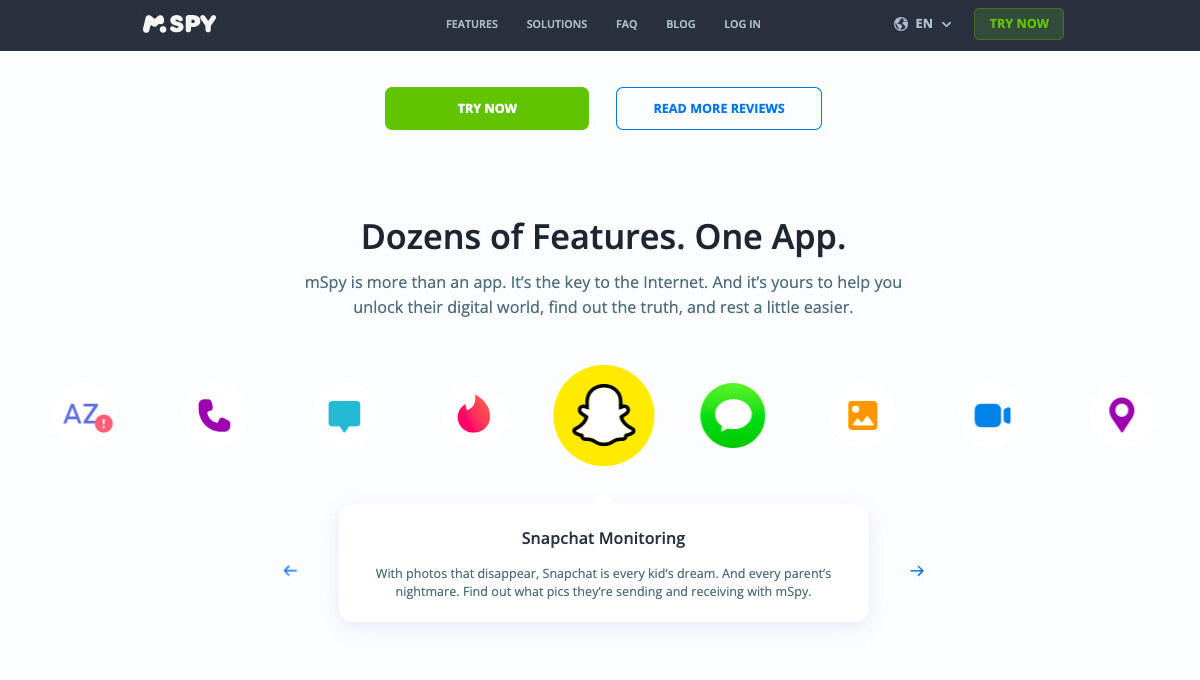 When you purchase a mSpy subscription, you’ll be able to see everything they’re saying on Snapchat. It’s all thanks to three impressive features that put everything on display.

Wanna peep into other messaging apps besides Snapchat?
Use mSpy to be in the know no matter what!
TRY MSPY NOW 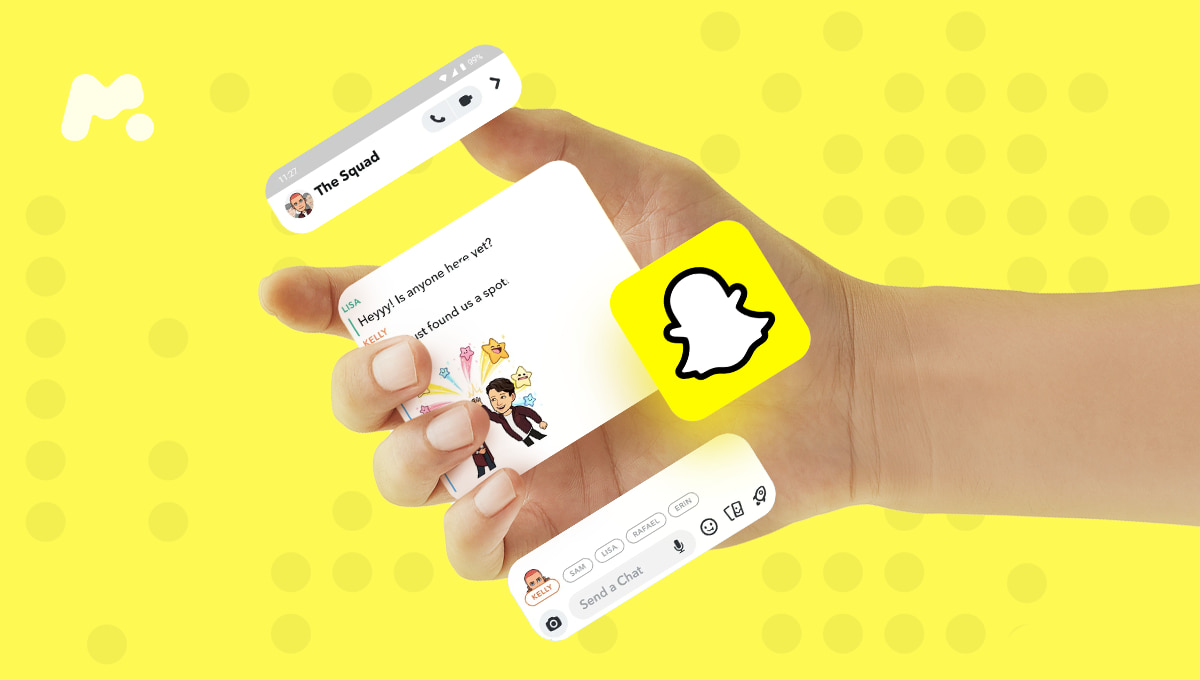 Another great way to read Snapchat messages without them knowing is to take screenshots on their device. You’ll need access to their phone for this to work. And you’ll need to know their phone password just in case they’ve locked their phone.

If you can meet all the above, you’re good to go. First, you’ll want to turn on Airplane mode to disconnect their phone from the Internet. That includes Wi-Fi and mobile network connection.

When you’ve done that, you can head to Snapchat and review their conversations. If you see something controversial that you want to address, take screenshots. When you’ve gathered the evidence, close Snapchat.

At this point, you can turn Airplane mode off and reconnect to the Internet. Those screenshots you took are in their Photos app, so you’ll need to send them to your phone and then delete them. If you’re sharing from iPhone to iPhone, you can use AirDrop to transfer the files.

And if it’s their stories you want to see, there are many ways how to screenshot on Snapchat on their phone as well. You may want to try some of these some other time.

If you want to see their Snapchat chat history and you know their credentials, you can sign in and take a look. You’ll need your own iPhone or Android to do so, and it’s best if you’re not using a device where you’re already signed in to Snapchat.

Once you’re signed in, you’ll have access to all their Snaps, so you can start scrolling through their convos and read everything they’ve sent and received. 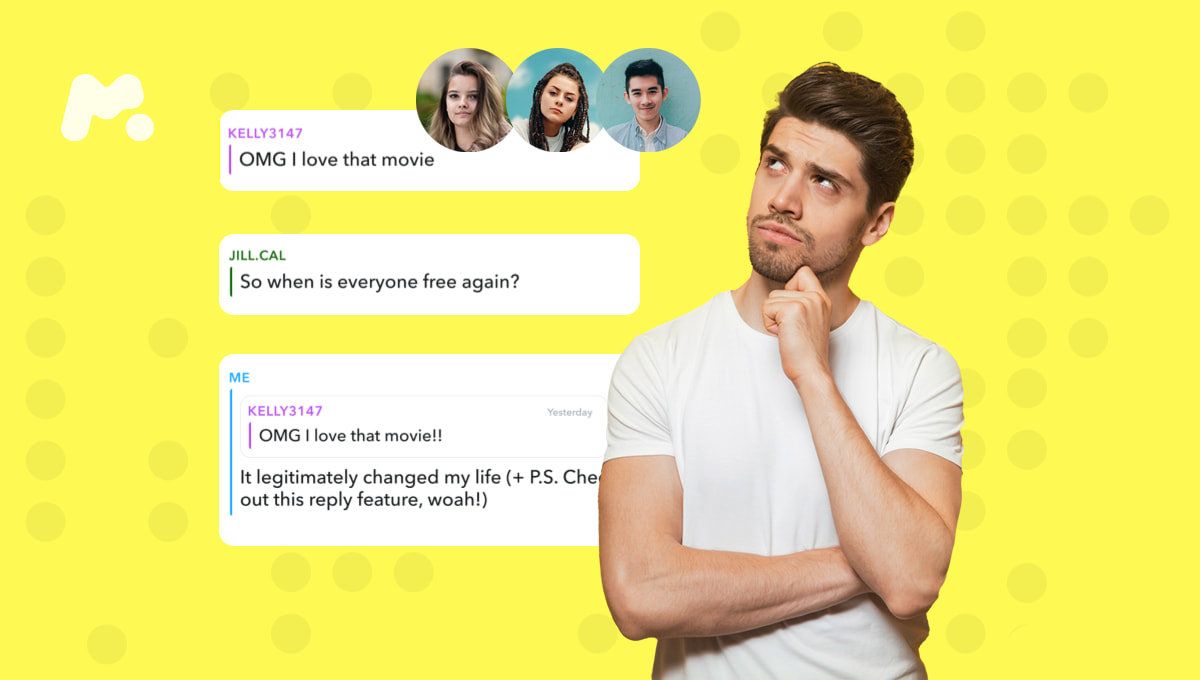 It’s important to note that you can’t actually log in to Snapchat on two devices at the same time, so by signing in on your device, they’ll be automatically signed out of their device. They’ll need to sign back in, and when they do, you’ll be signed out on your device. As you can see, this method isn’t foolproof.

Do Even More With mSpy

In addition to a Snapchat history log, mSpy shows you their chats on other platforms, including WhatsApp, Instagram, Messenger, Kik, Line, Tinder, and so much more.

And you get other features to keep them safe beyond just social media monitoring. With mSpy, you can see their location on a map, see where they’ve been, find out when they come and go from a specific location, see their website history, view the pics and videos on their phone, and so much more.

So whether you want to know how to access someone’s Snapchat history or find out how to keep them safe on other apps, give mSpy a try. It’s worth every penny.