Instagram Disappearing Messages (And Facebook Too): What You Need to Know About the Social Media Giant’s New Feature 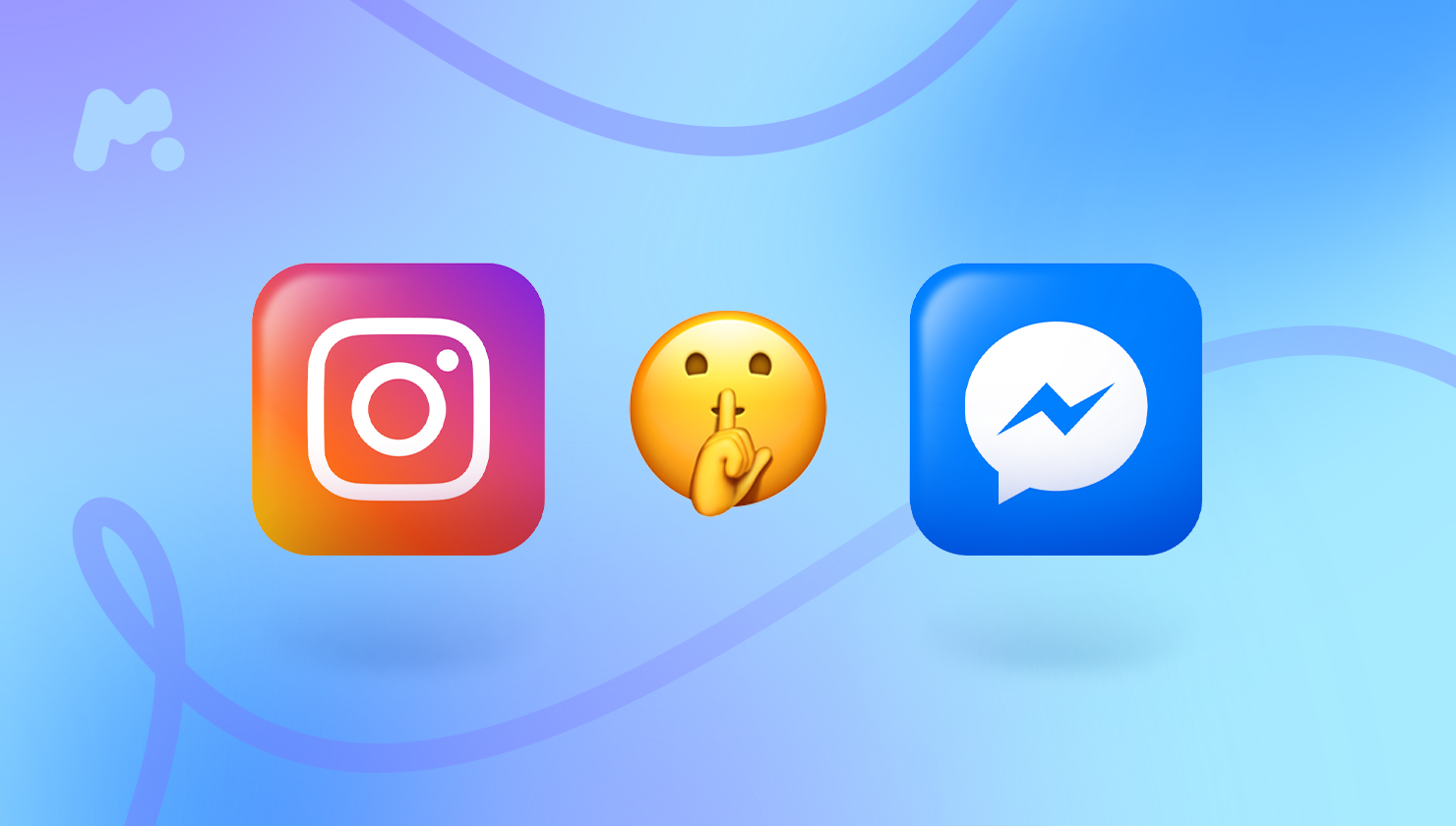 They say the Internet is forever, but some social media services are aiming to change that. Facebook has just rolled out Vanish Mode on Facebook Messenger and soon Instagram.

The new feature lets you send texts, pics, voice messages, emojis, stickers, and pretty much everything else discreetly. Once the message is viewed by the recipient, it’s deleted and the chat window is closed.

People all over the world have been asking for an Instagram disappearing photos feature, and Facebook is finally delivering on their two social media platforms.

Vanish Mode takes its cues from Snapchat, which was built with disappearing messages as its core. Because of Snapchat’s popularity, it’s not surprising that Mark Zuckerberg and his crew rolled out a similar feature on their two chat platforms.

If you’re in the United States, you can use Vanish Mode right now. Facebook is slowly rolling it out to more countries over time. The best way to find out if you have Vanish Mode is to make sure your version of Facebook Messenger is updated (you can do that through the App Store if you’re on iOS or Google Play if you’re on Android).

Once the social media giant is able to gauge the success and popularity of the Instagram Snapchat feature (yup, they really want to be like Snapchat), you can expect to see Facebook disappearing messages in more countries around the world.

Facebook is somewhat secretive with its rollout plans, which seems appropriate given the fact that we’re talking about Facebook private message settings here. But we imagine the feature will roll out across the planet within the next few months.

Find out what they share in disappearing messages.
Get mSpy and view even deleted messages
TRY MSPY NOW

Vanish Mode is entirely new to Facebook Messenger, but users have been able to hide their conversations for a long time in the social network messaging app via a number of methods.

Messages sent in a Secret Conversation are encrypted and can be set to disappear after a set length of time. By contrast, Vanish Mode can be enabled in your existing conversation.

Facebook disappearing messages have existed for a while, too, in regular chat convos. By holding down on a specific chat bubble, you can ask Facebook to unsend the message or remove it from your conversation.

Instagram disappearing messages are also available via the same method. Just hold down on a message to unsend it. Easy as that. 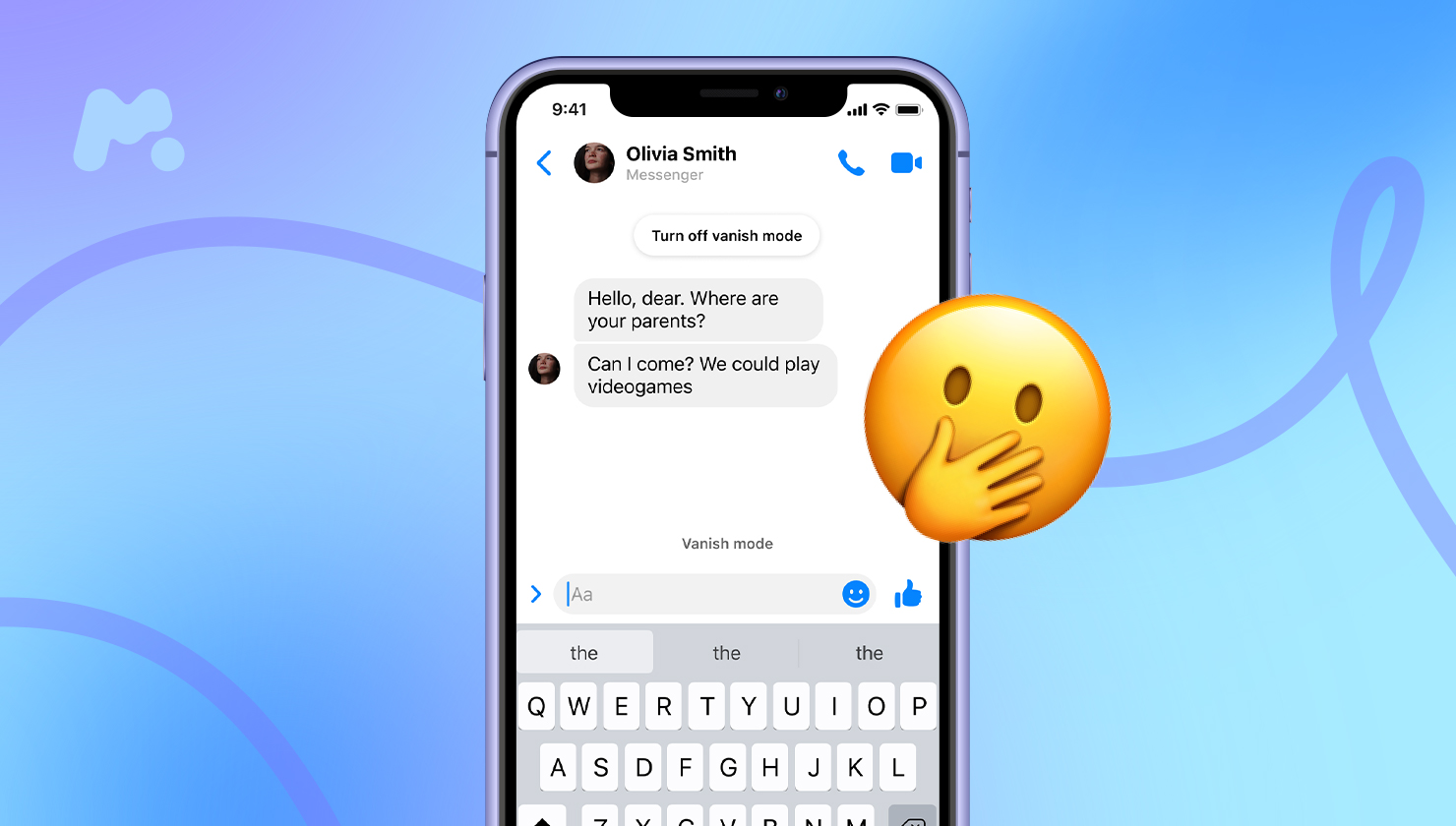 If you’re in a country that supports Vanish Mode and you have the latest Messenger update, it’s easy to send disappearing messages. While in a conversation, simply swipe up from the bottom.  You’ll see a message that says you’re now in Vanish Mode, so you can now send messages that won’t live forever.

Before you activate Facebook disappearing messages, keep the following in mind:

How Do You Send a Disappearing Message on Instagram?

So it comes as no surprise that Vanish Mode on Instagram works exactly the same way. To activate the Instagram Snapchat feature, just swipe up while in a chat window. Swipe again to deactivate. The same restrictions apply, too, along with the screenshot alert feature to notify you if someone is capturing your conversations.

Why Vanish Mode Might Prove to Be Wildly Popular

With billions of users of all ages, Facebook is an absolute juggernaut in social media chat. But Snapchat has proven to be popular among younger users who love to send pics, videos, and texts — all of which disappear after being seen by default.

What Vanish Mode Will Be Used For

Facebook has produced an animated video showcasing popular use cases for Vanish Mode, and the same can be applied to making Instagram messages disappear. The video showcases things like bed head, embarrassing faces, and silly chats. But the last use case hinting at sex is likely what makes Facebook vanishing messages most attractive.

Vanish Mode makes those private moments a little more private and gives the sender a little more peace of mind that others won’t be able to see their conversations and pics should their device fall into the wrong hands. 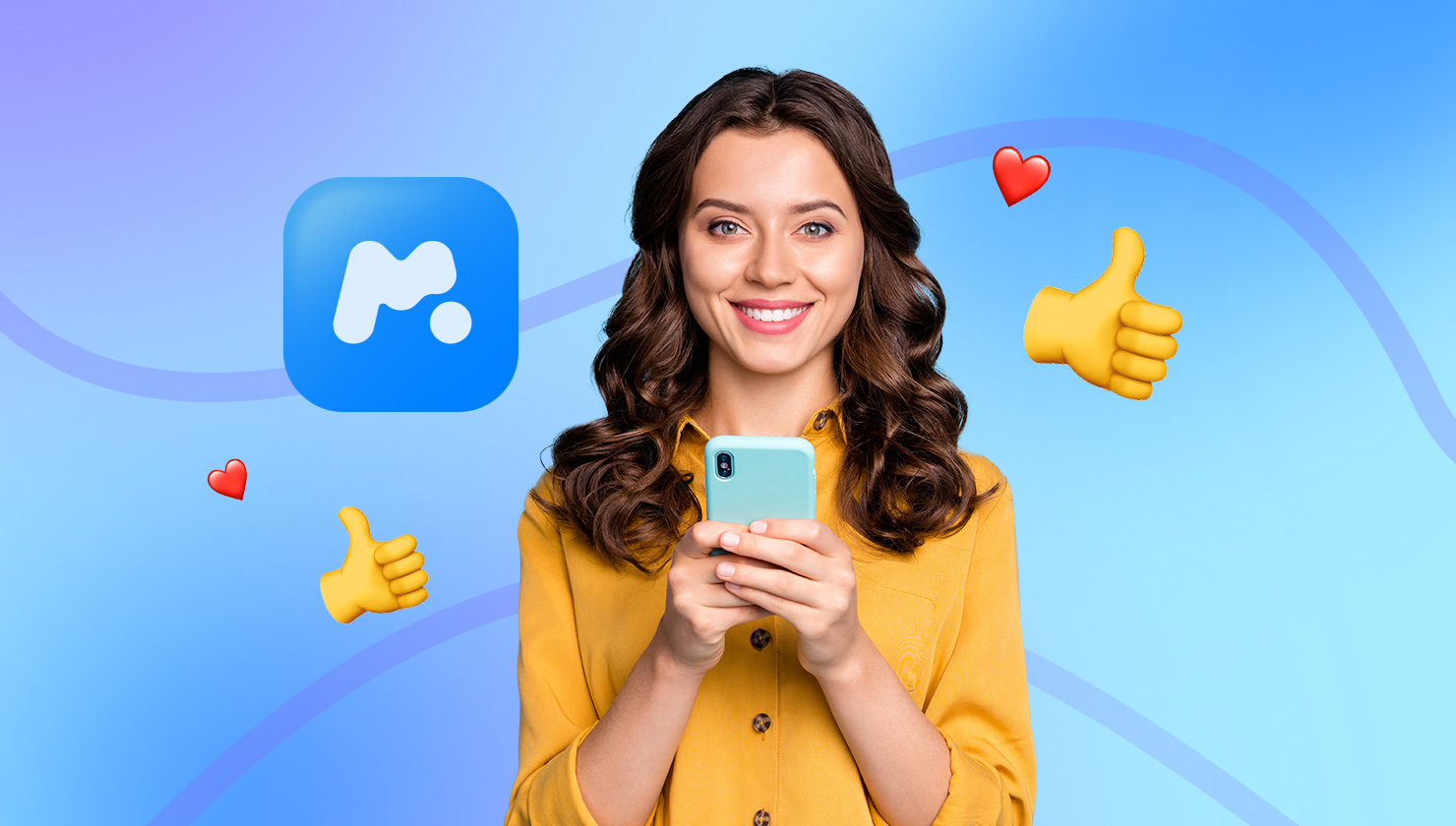 While messages disappearing from Facebook messenger seems like a good idea on the surface, it could give some users a false sense of security. Take teens, for example.

Out of any age category, they’re likely to most frequently search for how to send disappearing messages on Instagram. With Vanish Mode, they might assume that what they’re sending won’t be seen by anybody else but the person receiving the pic.

And while that might be true, it still requires an element of trust. And yes, while Facebook notifies senders if the recipient takes a screenshot, nothing is stopping the recipient from using another camera to take a pic of their iPhone or Android screen. When it comes to disappearing messages Instagram users have the same concerns.

Wondering how to recover disappearing photos on Instagram? There’s an app for that. If you’re worried about what they’re sending and to whom, consider installing a monitoring app, like mSpy. It lets you see their private conversations, including the pics and videos they’ve sent and received. And you can even see messages that were deleted.

It’s by no means foolproof, but a parental control app will give you a much clearer picture of how they’re using their phones, so you can take action if you discover they’re using Instagram vanishing messages and then take steps to help keep them safe.