iOS 15.2’s App Privacy Report Feature Explained: Here’s How You Can Use It 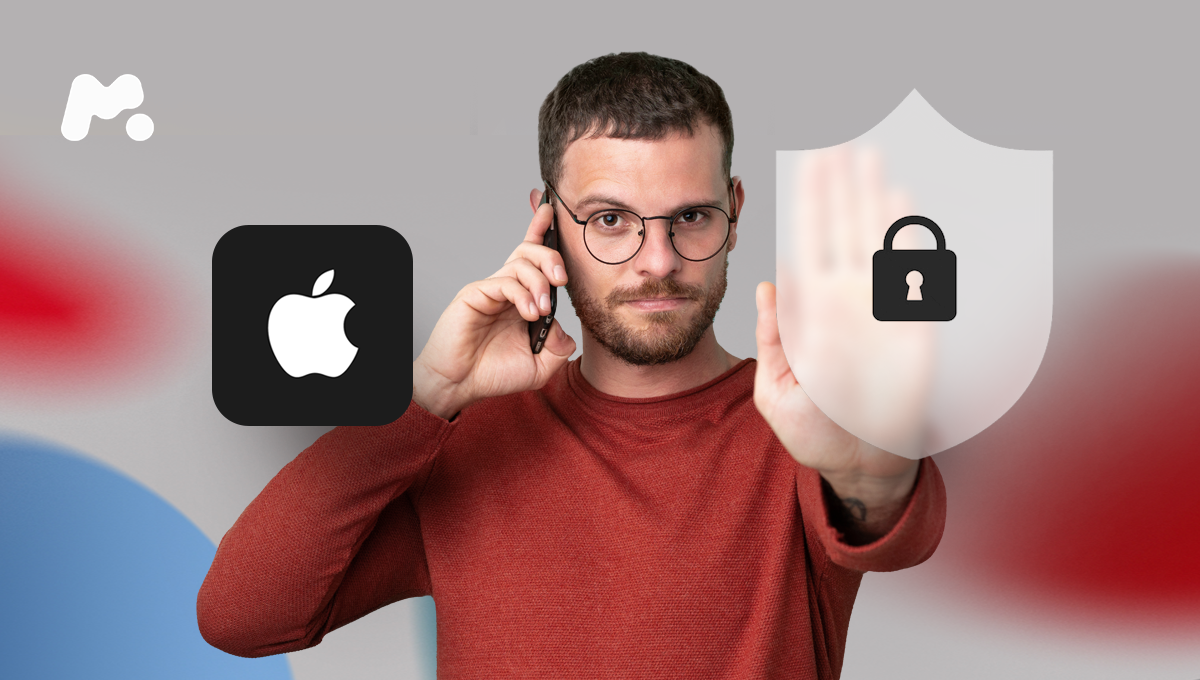 It’s well-known that Apple prides itself on how it handles its users’ private data. It even says that it lays privacy at the heart of its approach to developing its products. The company even lists privacy among its core values.

Some experts might claim that the company’s track record is far from perfect when it comes to privacy. Nevertheless, for years, the tech giant went out of its way to ensure that its users felt that their data was secure and encrypted. When the FBI asked them to unlock an iPhone, they adamantly refused to create decryption software for them.

Information is power, and even more so in the increasingly digital world we live in. As we use our gadgets virtually 24/7, the concerns over our digital privacy only grow. In response to these, Apple decided to go one step further and up its game.

Enter App Privacy Report, the most prominent new Apple privacy feature in iOS 15.2. It’s there to help users see how many times certain apps have accessed your camera, microphone, or your location and contacts over the week. Think of your Screen Time reports, with privacy-related data displayed instead of the time you’ve spent on your device. But first things first.

Choose an app that respects your privacy.
Gain peace of mind with mSpy.
TRY MSPY NOW

Before you’ll even be able to see these new Apple privacy settings and find the switch to turn App Privacy Report on, first you’ll need to make sure that your device is running on the latest version of iOS. 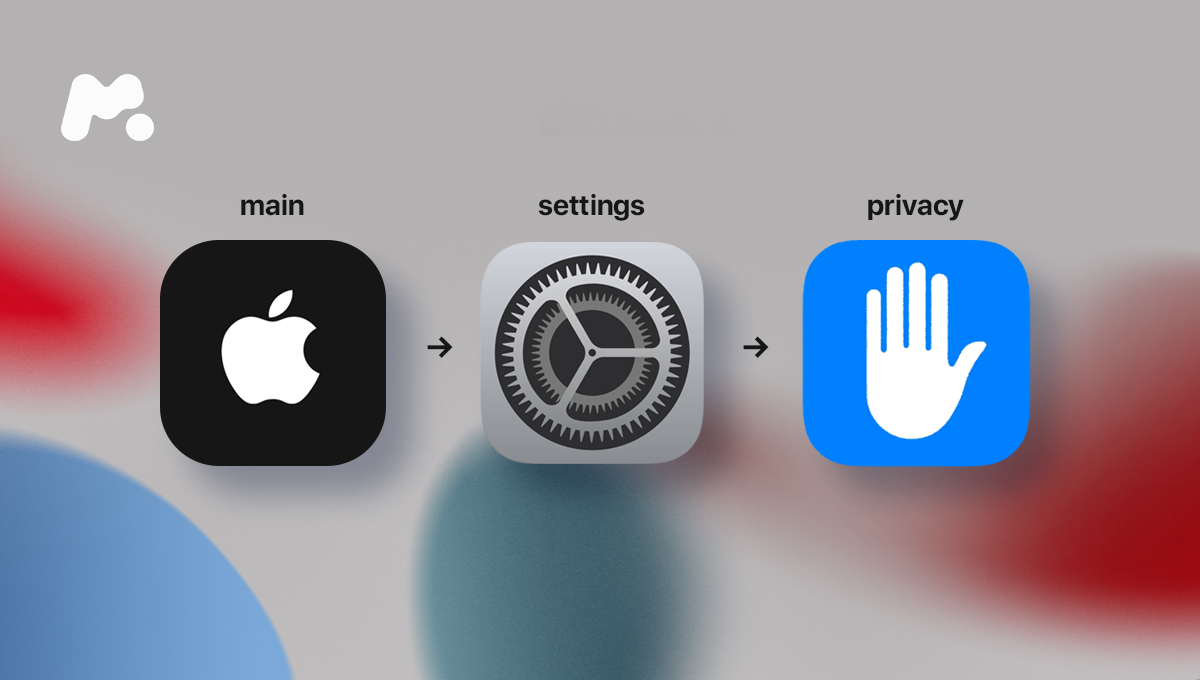 By default, the feature is off, meaning you have to give your device permission to start collecting the data it needs manually. It’s very simple to turn on, though:

The data collection will start immediately, and it’ll be shown in real-time. However, assembling the report will take some time, so at first, you’ll have to hold on a moment or two. It records no more than a week of activity, and all the data is stored on your device only, not collected by Apple—another nod to transparency and privacy.

What the Report Does, Why, and What It Reveals?

After collecting enough information, you’ll be able to see the latest statistics on how and which apps are accessing your data and what domains they are contacting.

There are four different subsections that the report is divided into: 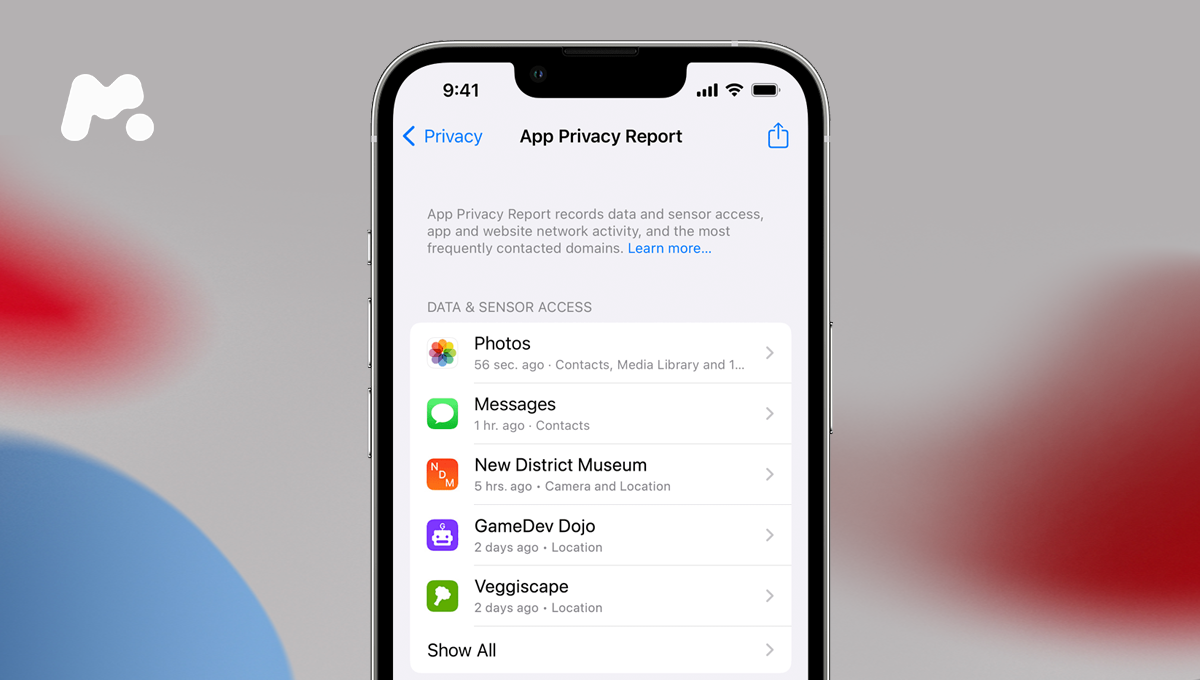 Most users will find the Data and Sensors section the most useful. It’ll help them see whether Facebook is listening in on people’s conversations to make tailor-made ads for them (as has been widely rumored but never proven for many years).

Using the iPhone Privacy Report is as straightforward as it gets. No matter which subsection you are viewing, you can tap on an app, website, or network domain and get loads of information concerning the data being accessed.

Tapping on an app under the Data & Sensor Access subsection will give you a list of all data and sensors the app accessed. Tap on a specific sensor—say, Location—and you’ll see timestamps of how often that app accessed your Location data.

What to Do Next With All This Information?

It’s important to note, though, that iOS App Privacy Report is just that—a report. It can’t automatically block apps from accessing any data or sensors. The real value this feature brings is that now you can have a general idea of how your data is being shared, and with whom. And proceed accordingly.

Apple launched the new tool not only to keep your data even more private or help you learn which apps have or want to have access to your information. The main reason was to offer you way more transparency so that you could make better-informed decisions.

If a specific app is constantly trying to access sensors not essential to its primary functions, you might need to reassess its value and your usage of it.

With App Privacy Report firmly in place, you’ll be able to call all the shots and decide which app you’ll stick with, such as one of the best parental monitoring apps on the market, and which isn’t that trustworthy.

Finally, if for any reason you’ll want to turn off the feature, at the very bottom of this privacy app report, there is a button. Tapping it will stop recording the activity of the apps on your phone and erase all the data collected so far.