iOS 14 Release Date: Everything We Know About the Next Apple iPhone Update 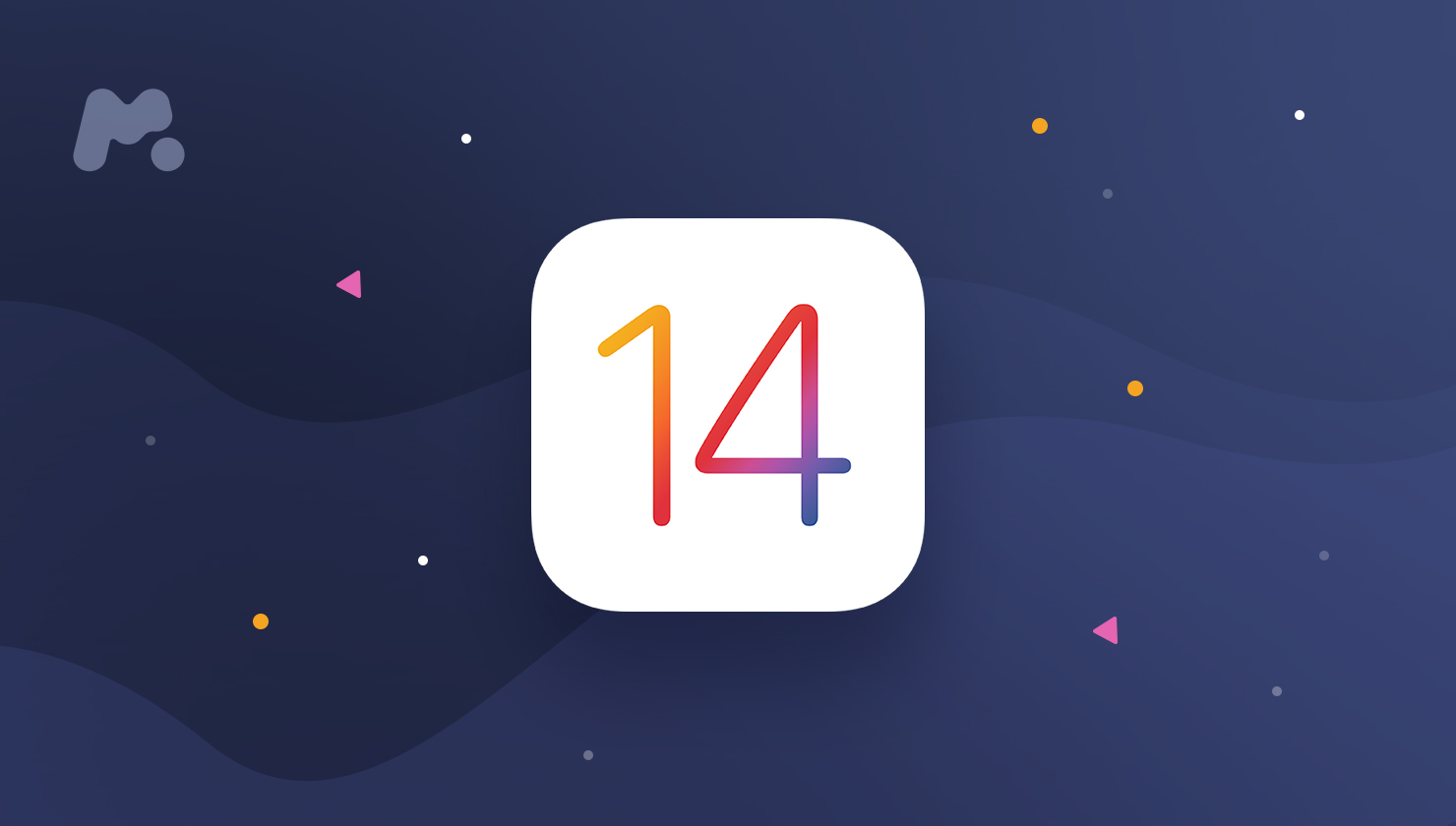 It’s only September, but if you’re eagerly anticipating the iOS 14 release date, it’s definitely starting to feel like Christmas. Like clockwork every September, Apple is about to unleash the next iOS update to the masses.

If you’re wondering how to get the new iPhone update, you’ve come to the right place. Today, we’re covering everything we know about iOS 14, including its release date, new functionality and enhancements, and some breaking news regarding a delay in Apple’s new Privacy feature.

Monitor an iPhone with mSpy.
Enjoy the full control in the palm of your hand
TRY MSPY NOW

When is the New iOS Update Coming Out?

Apple just released iOS 14 beta 8 to developers. And by the time you read this, beta 9 could be gracing iPhones around the globe. So, when’s the iOS 14 release date? Apple hasn’t yet disclosed that.

All marketing materials point to Fall 2020, which theoretically could be any day between September 22nd to December 20th. But based on past release dates, it’s likely to be much sooner.

iOS 13 was released to the wild on September 19th, 2019 after several months of beta testing. And a year before that, on September 17th, 2018, Apple released iOS 12. Notice a pattern here? Apple just scheduled an event for Tuesday, September 15th.

The rumors are focused on iPhone 12, and while a new iPhone might come to fruition, new phone announcements tend to always coincide with release date announcements for the next iOS update. So, when is the next Apple update for iPhone? We’ll likely find out on Tuesday.

New iOS 14 Features to Get Excited About

Apple always says their latest iOS update is better than the last, but that’s not always visually obvious. In some cases, new iPhone update features are simply under-the-hood enhancements, with very few goodies that’ll actually wow you. That’s not the case with iOS 14.

Widgets aren’t new to iPhone. If you’re running iOS 13, you’re familiar with them. In fact, widgets were added in an iPhone iOS update back in iOS 8. They give you a quick glance at the information that’s most important to you, without forcing you to open the app. Things like the current weather. Or the latest headlines. Even your bank balances.

To access widgets, simply swipe right from the first page of the home screen, or while your iPhone is locked. 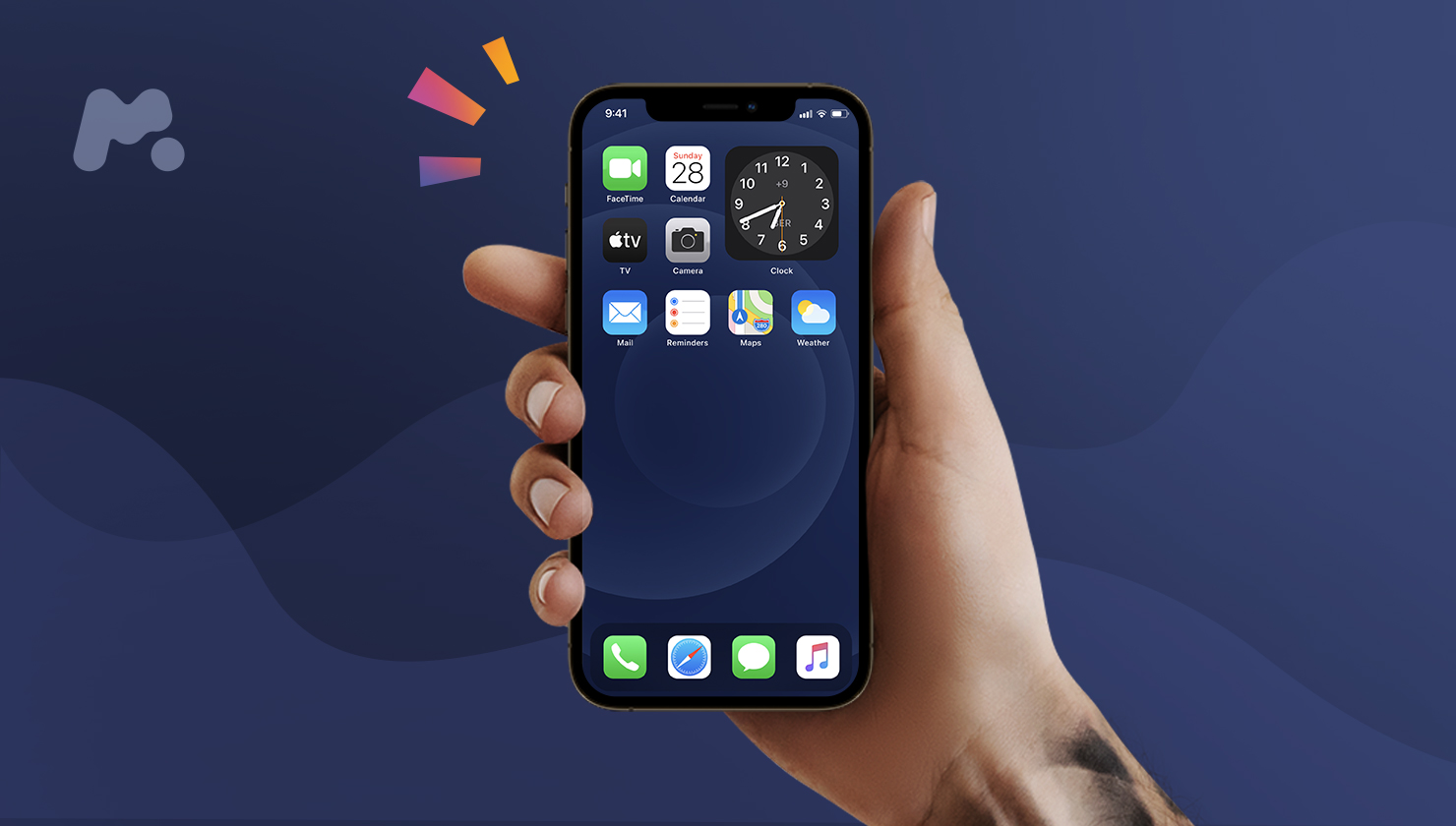 In iOS 14, Apple has completely reimagined widgets. They’ve been redesigned to provide you with more info you need at a glance. And instead of having to swipe to the right, you can now place widgets of various shapes and sizes right on your home screen. They’ll live side by side among all your app icons.

You know that annoying feeling you get when you’re in the middle of something important and your phone rings? Yup, your entire screen is replaced by a full-screen alert letting you know who’s calling. With iOS 14, that’s no longer an issue.

Gone is that annoying screen and replacing it is a small, compact alert at the top — much like a mail notification. That means being interrupted with a call is much less of an intrusion.

Travel might be on hold for a good portion of the world, but the new iOS translation tool is sure to make life easier when you once again find yourself in another country — or even right now if you’re communicating with someone who doesn’t speak your language.

With the new Translate app, iOS 14 will translate your dictated text into another language and display it on screen. You can even download the 11 built-in languages and use the app when you don’t have an Internet connection.

If you’re a huge fan of video, this is a major deal. With Picture in Picture, you can continue watching videos (Netflix, YouTube, whatever) or use FaceTime while you’re using another app. It’s multi-tasking, but taken to the next level.

When you ask Siri something in iOS 13 or anything earlier, your entire screen is interrupted with your question and Siri’s results. That changes in iOS 14, with a new Siri icon appearing on screen, right at the bottom. If you have a HomePod, it looks a lot like the Siri icon that appears at the top of the device when you say, “Hey Siri”.

The Health app gets even smarter with support for Sleep Tracking (assuming you have an Apple Watch). There’s also a new Health Checklist that lets you manage things like Emergency SOS, Medical ID, Fall Detection, and ECG.

Apple’s Find My app lest you locate your other Apple devices or those belonging to friends and family. But up until now, it’s been limited to Apple devices. That changes with iOS 14 and third-party product support. Soon, you’ll be able to find pretty much anything using the Find My app.

While we’d normally feature this at the top of the list, Apple has recently decided to delay its iOS privacy features until 2021. Apple has opted to make a controversial change that allows users to opt in to IDFA tracking. In a nutshell, this change gives users more control over their data.

While it sounds like a great feature (and it is, for users), advertisers like Facebook have warned that they could see a significant drop in revenue.

Without IDFA, advertisers will have a hard time selling and marketing products or services to end-users. And they’ll have trouble serving users targeted ads. The delay of a few months should allow developers and advertisers to adapt. 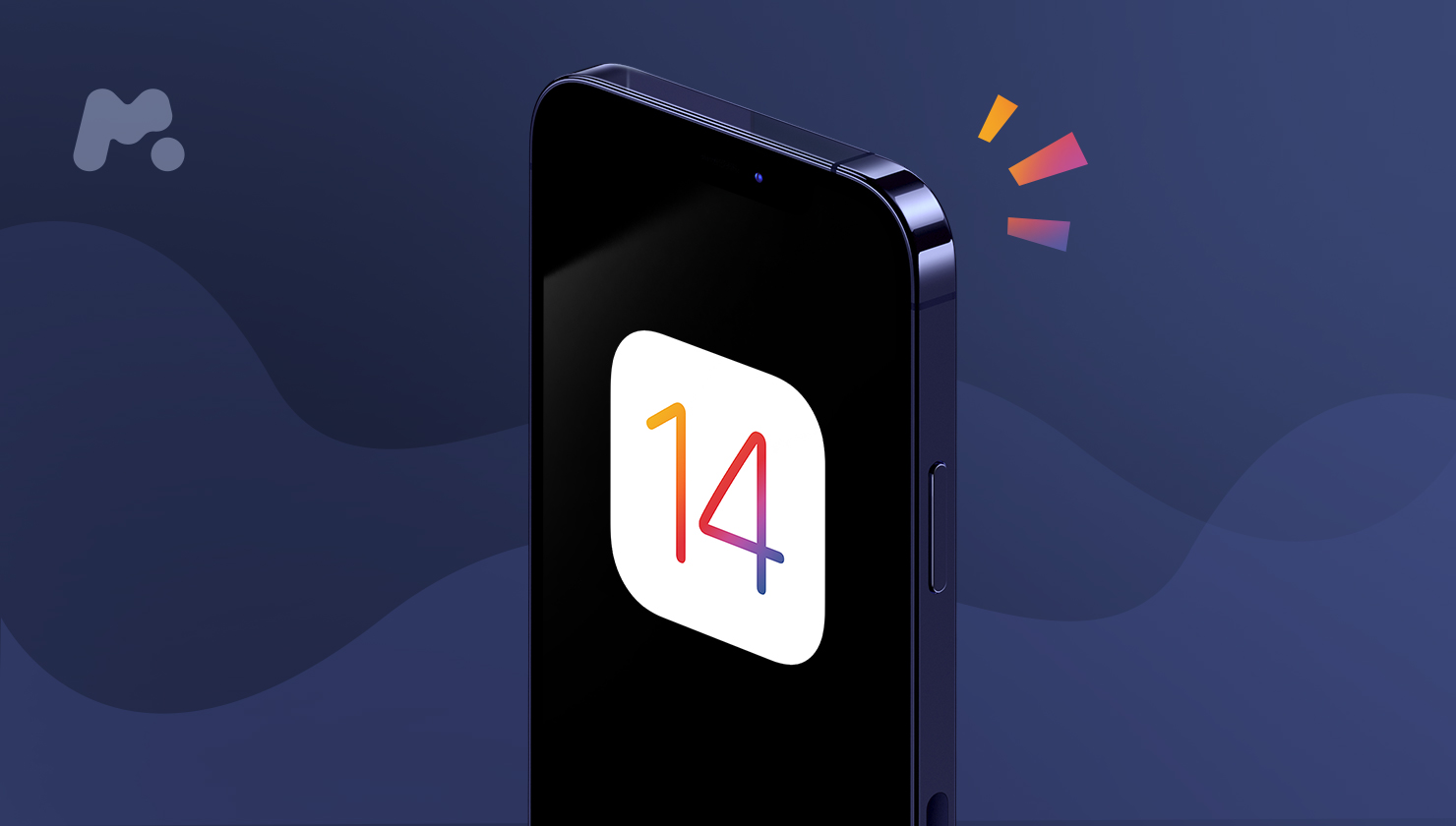 It’s tough to weigh the pros and cons of a new Apple iPhone update when the final version hasn’t been released. After all, we’re still reviewing a beta version of iOS 14. So, for a fair and honest comparison, it’s best to wait until the iOS 14 release date.

But if you’re looking for some at-a-glance pros and cons, consider the following:

Final Thoughts Before the Final iOS 14 Build is Released

The latest iPhone iOS update is packed with features that could very well make your older iPhone feels brand new. While the final version hasn’t been released, early beta testing has demonstrated that the newest iPhone update is extremely promising.

When we get the final version in our hands, you can expect a full review. Stay tuned for more on how the iPhone iOS update makes parental control even better.