Is Catfishing Illegal? Here’s What You Need to Know and What You Can Do About It 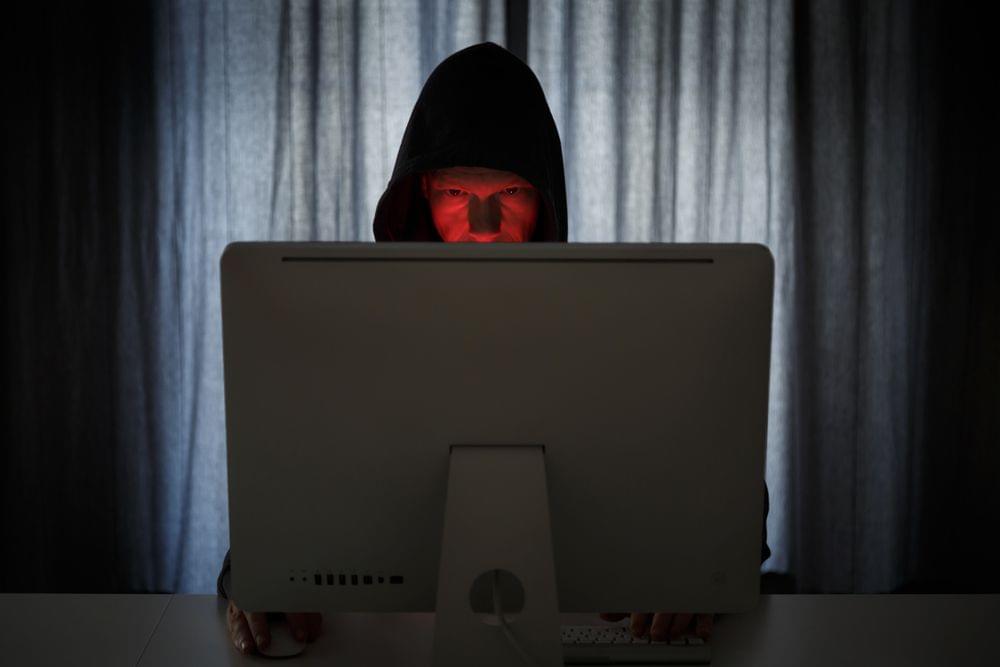 We’re talking about catfishing, the process of creating a fake online identity to build an oftentimes romantic relationship and con someone out of money.

Think you know enough about catfishing online to not be a victim? That might be true. But if your children are on the Internet, they could very easily become a victim of catfishing.

If you YouTube catfishing, you’ll find a lot of cases that involve conning someone out of money. But predators can catfish teens with the intent to harm or abduct them.

Surprising Catfish Statistics That’ll Stop You in Your Tracks 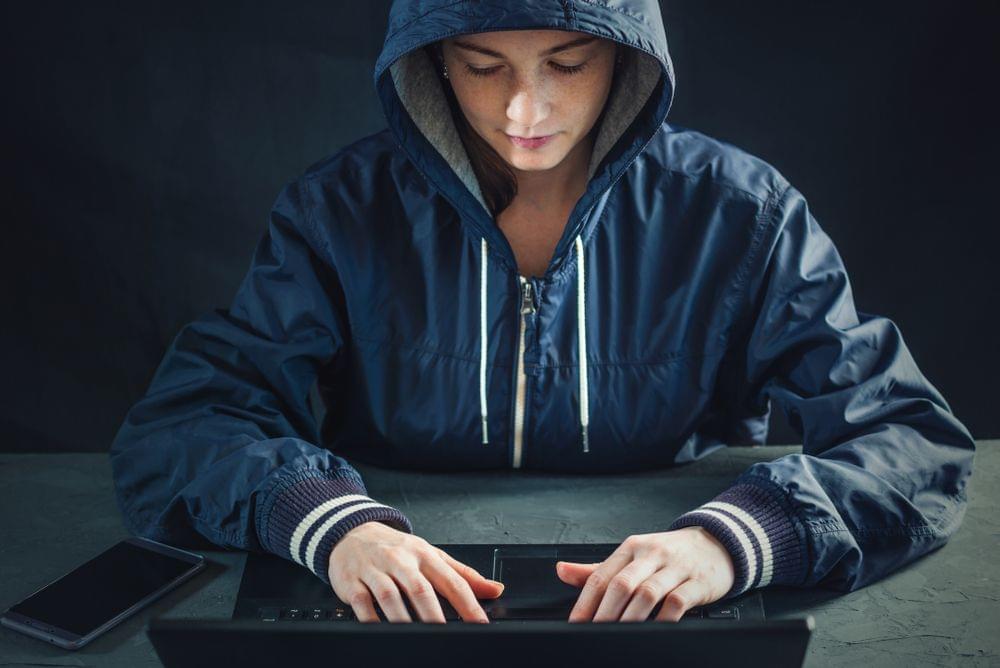 Is catfishing illegal? Predators don’t seem to think so. According to a recent study, 43% of men report they’ve been catfished, with 28% of women admitting to being a victim. That’s not surprising, considering that cybersecurity experts estimate that one in 10 social media profiles is fake.

The same survey discovered that victims were most commonly tricked into sending money or sexually explicit photographs. But perhaps the most surprising tidbit to come out of the survey was that some victims report being catfished more than once.

So, is catfishing a crime? While the act of catfishing online isn’t illegal (it’s not against the law to lie to someone), the acts performed while catfishing can in fact be criminal.

And regardless of whether any criminal act was performed, the consequences can be extremely concerning. Overall, the feeling that comes with being catfished can vary from laughing it off to being completely distraught:

No more strangers on social media.
Prevent your child from chatting with predators
TRY MSPY NOW

Catfishing isn’t just something that adults need to worry about. Young teens are susceptible to catfish scams thanks to their social media openness.

Young adults tend to share a lot of information on social media, and their accounts tend to be open because, naturally, they want to make new friends.

Teens who don’t have a lot of friends, or those who desperately want a boyfriend or girlfriend, are easy targets — not just for scammers or predators, but for cyberbullies who just want to have some fun at another teen’s expense.

If you’re wondering how to tell if someone is catfishing you or your teen online, it’s always good to go with your gut. But if you need a bit of guidance here (especially if you’ve been googling “what is catfishing on the internet” and have come up short), we’ve got 5 tips. 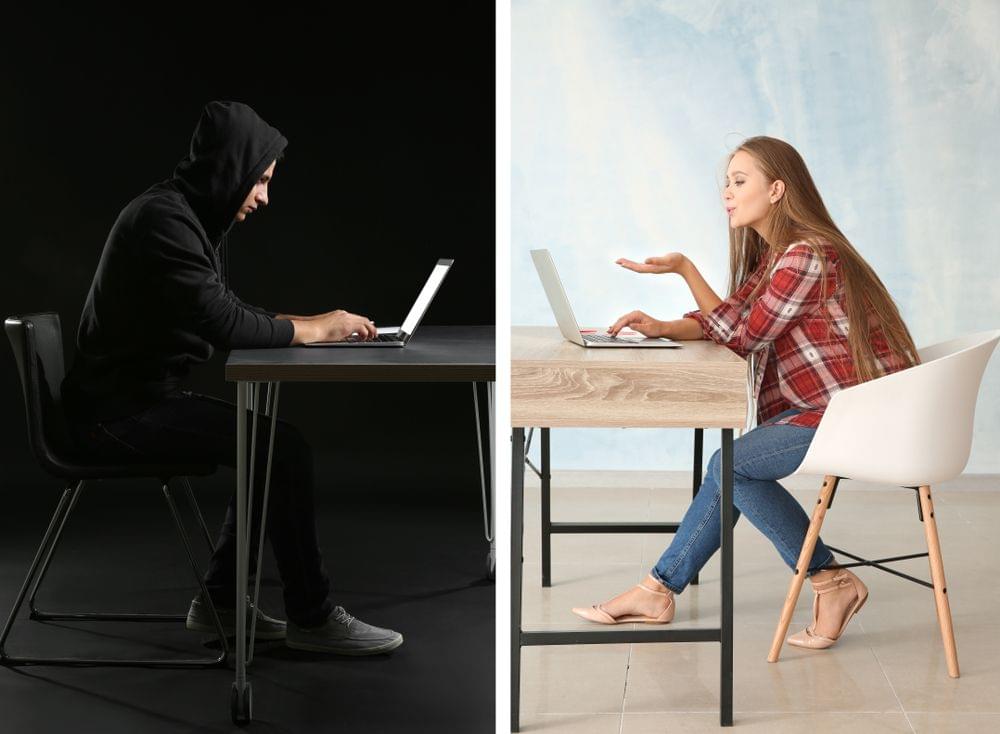 People love to share pics on Instagram. And if you like someone’s pic, it’s easy to send them a friend request or a message to say hello. If your teen is on Instagram, they could become a target.

Any app with a focus on connecting people for sex or relationships is ripe with catfish con artists. Needless to say, catfishing on Tinder is a problem.

Teens use all kinds of chat apps to meet new people, but many of these can easily be classified as catfishing apps. Parents should be especially concerned about apps where teens are encouraged to engage with strangers with similar interests. These strangers might not be who they say they are.

How to Protect Your Kids From Being Catfished

Catfishing taps into a person’s desire to feel wanted and be loved. By letting your teen know about the dangers of catfishing and explaining that people on the Internet aren’t necessarily who they say they are, you’ll build a good foundation for your kids to stay safe.

But sometimes, explaining how to tell if someone is catfishing you isn’t enough. Some teens will go with their gut feeling, which steers them in the wrong direction. If you believe your teen might be susceptible to catfishing, consider installing a parental control app like mSpy.

mSpy lets you see exactly who your teen is chatting with, what they’re saying, what pictures they’re sharing, and more — all on the world’s most popular chat apps (including many that are popular with people into catfishing on social media). And it lets you do just that without them knowing.