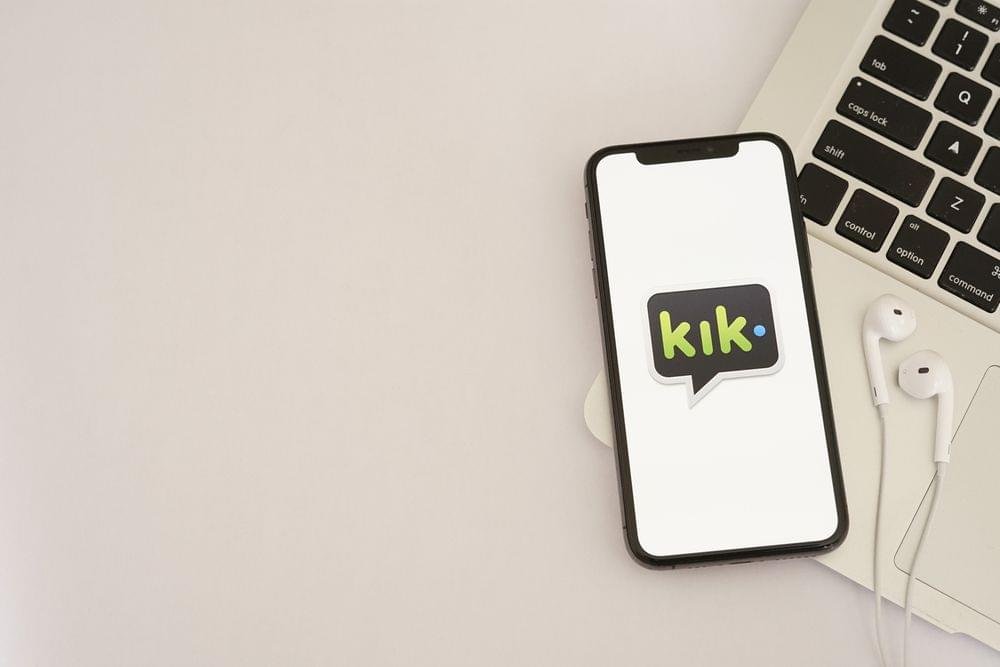 Don’t talk to strangers. That’s one of the first things we’re all taught the second we’re old enough to speak — if not sooner. Great advice for the real world, right? So why do teens completely ignore it in the virtual world?

That’s one of the big draws of Kik, a smartphone messaging app used by over 300 million users worldwide, with over half of them falling into the 13-to-24 age range category. Not only does Kik let you connect with friends, but you can use the app to meet strangers too.

Scary? Yes, especially with Kik’s history (more on that soon). But teens absolutely love it. So how can you keep your kids safe from Kik dangers? Should you really worry that Kik for kids is being flooded with fake profiles belonging to adults? And how secure is Kik, exactly? Read on to find out.

What Is Kik and What Makes It Special?

Kik is an instant messenger popular among teens. The cross-platform app is used to exchange pics, videos, and gifs with friends. Kik users can also play games, meet new friends with similar interests, and more.

Kik is well-loved by teens and adults alike. On Google Play, Kik has a 4.0 rating from nearly 2.5 million user reviews. The rating hovers above 4 on the App Store, too.

The favorable rating has a lot to do with the perceived privacy that Kik offers. Unlike other apps that require a phone number to get started, Kik lets you sign up with nothing more than an email address. And since anyone can create a random email address using Google, Yahoo!, or other free services, teens love it.

Once you’re set up with a Kik ID, you can start exchanging messages, photos, videos, emojis, and all kinds of content.

Is Kik Made for Teens? Or Do Teens Just Happen to Like It?

Kik is made for teens. In fact, it has a Teen rating on Google Play. And the app is clearly targeted to teens — with youthful imagery on its website and in its marketing communications.

You can be as young as 13 years old to use Kik, but according to Kik’s Guide for Parents, teens under 18 years old must get permission from a parent or legal guardian to use the app.

But is Kik safe for kids? Kik does a good job of helping parents use Kik safely, with handy advice on what to do if your teen has received unwanted or inappropriate messages, what you can do if your teen is being impersonated, and advice on reading your teen’s Kik messages (you can’t out of the box, but you can with a monitoring app).

So how safe is Kik, really? If it seems like Kik is doing a good job helping parents feel comfortable about their teens using the popular messaging app, they are. But they don’t have much of choice, especially with all the controversy that has plagued the social network over the last few years.

Kik Makes Headlines for All the Wrong Reasons

Back in 2017, a Philadelphia Action News undercover reporter posed as a 16-year-old girl on the Kik instant messenger app. And within minutes, the reporter received inappropriate, sexually-explicit pics.

Forbes published its own investigation, which uncovered evidence of numerous child exploitation cases involving Kik. We’ll spare you all the details, but here’s what you need to know: at one time, Kik was rampant with predators on the prowl.

A simple Internet search of Kik predators will open your eyes to the dangers of Kik, with pages and pages of results that will raise the hair on the back of your neck.

How bad did it get? Well, in September 2019, Kik announced that it was shutting down. But that announcement was eventually overshadowed by another headline-maker one month later.

In October 2019, Kik announced that California-based MediaLab had purchased the app, meaning Kik would continue to live on. But that hasn’t stopped parents from asking themselves, “How secure is Kik?”. 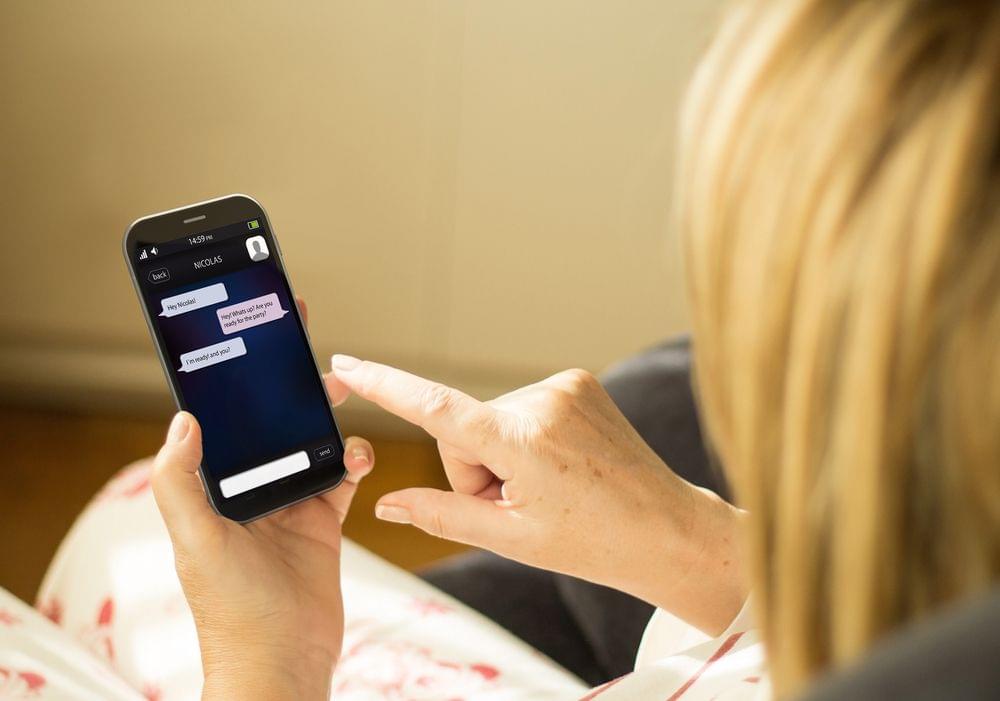 Is Kik secure? That depends on who you ask. From a technological standpoint, it might be. But from a parental standpoint, we’re going to say no. And here’s why:

How to Protect Your Teens on Kik Instant Messenger

Ask them not to use Kik. We know that’s easier said than done. If your teen’s friends are using Kik, they’ll want it on their phone too.

If they insist on using Kik, show them some very real Kik horror stories that have made headlines over the last 5 or 6 years.

You might also want to consider a parental control monitoring app. One such product is called mSpy. It lets you view their Kik messages from your phone, all without them knowing about it. That includes text messages and messages sent on other apps, including Kik.

By installing mSpy on your teen’s phone, you can remotely monitor all incoming and outgoing texts sent and received in Kik messenger. You’ll even be able to view the time and date of every Kik message.

mSpy comes with other parental control features too, including the ability to see the photos and videos on their phone, review their browsing history, get alerted when keywords are detected, read their emails, review their call logs, and so much more.

It’s a smart way to keep your kids safe — especially in a world where Kik for kids is being exploited by adults.