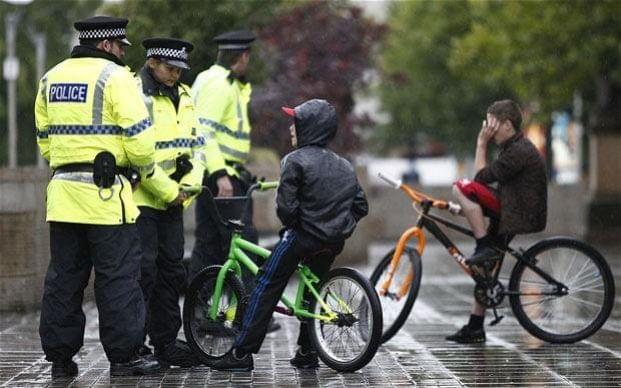 Parents, you have to read this! Police forces across Britain warn parents that more and more kids starting from 10 have been caught buying guns online. Yes, that is true. And the numbers are shocking!

As Chief Constable Dave Thompson states, kids as young as 10 have been arrested for firearms offences. He admitted that within the past years kids were unintentionally committing serious gun offences by buying the legal weapons on the internet. The police officer also states that some kinds of weapon have been bought not on local online sites,but on the foreign-based ones. When it comes to numbers, he claims that starting from 2013, more than 1,500 kids were arrested for alleged firearm offences. Reveal all the provoking details here.

That is one more case, which proves that parents should know and be aware of everything their children buy. and mSpy is the best tool currently available. Meanwhile, we remind you that mSpy now is one of the key instruments to safeguard modern children online. It is one of the best ways nowadays to really acknowledge any child’s interests and concerns. With the GPS tracking, parents can know if their children are in the wrong or dangerous neighborhood; with the messaging records, including texts, emails and most messengers – the cyber-bullying problem can be prevented.  With the web browsing history reports, concerned parents can make sure that children are not spending time on pornography or gambling websites.