How Can We See Other People’s Snapchat History? 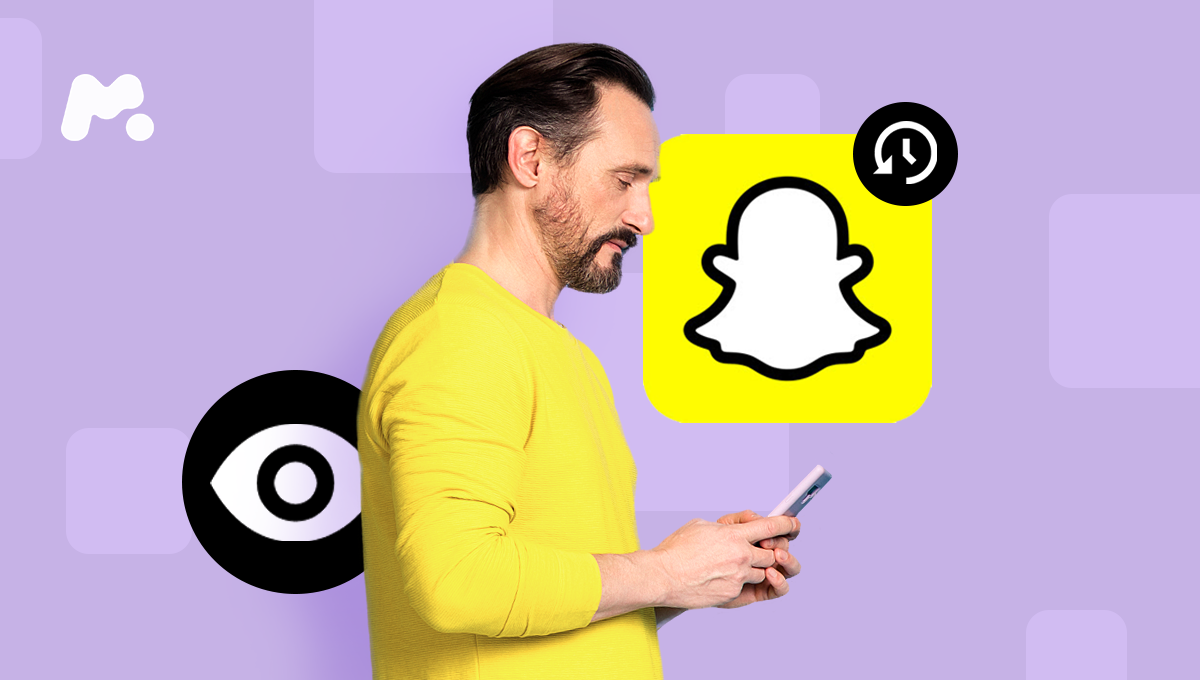 Are they on Snapchat? Then it’s perfectly natural for you to wonder how to see other people’s Snapchat history. After all, Snapchat is one of the most popular social networking apps. And if they’re like a lot of kids, they use it daily to communicate with friends (and even strangers).

But as fun as Snapchat is, disappearing messages can be an absolute nightmare — especially for parents concerned about what their kids are saying on similar apps that don’t even offer vanishing messages.

Why You Should Worry About Disappearing Messages?

When a child is being bullied, they may become embarrassed and afraid. And the last thing they want to do is involve an adult. But if an adult grabs their kid’s phone, the evidence is right there in plain English. Not so on Snapchat. With disappearing messages on Snapchat, these abusive messages vanish, giving cyberbullies the upper hand.

There’s a reason why teens love Snapchat — and it has nothing to do with the fun emojis and bitmojis you can send and receive. No, it has everything to do with the fact that pictures and videos disappear after being viewed. While that feature can be fun, for teens, it can be dangerous.

It’s no secret that the Internet is swarming with people who are up to no good. And Snapchat is no exception.

Knowing how to intercept Snapchat messages is key if you want to stop a predator in their tracks. That’s because, with disappearing messages, a predator doesn’t have to worry about their messages being seen by an adult. Scary but true.

Don't choose just any Snapchat monitoring app.
Get mSpy — the most powerful monitoring solution out there
TRY MSPY NOW

How to View Other People’s Snapchat

If you’re worried about what’s in their Snapchat conversations, you need to know how to view someone’s Snapchat history. There’s one sure-fire way to do so. Just grab their phone and follow a few steps.

Remember, assuming you want to read your own child’s Snapchat, and they are under 18 and living under your roof, it’s perfectly legal in many jurisdictions to read their Snapchat conversations. But of course, you should always check your local laws before proceeding.

Assuming you know the password to unlock their phone, you can download their Snapchat data history. Here’s how: 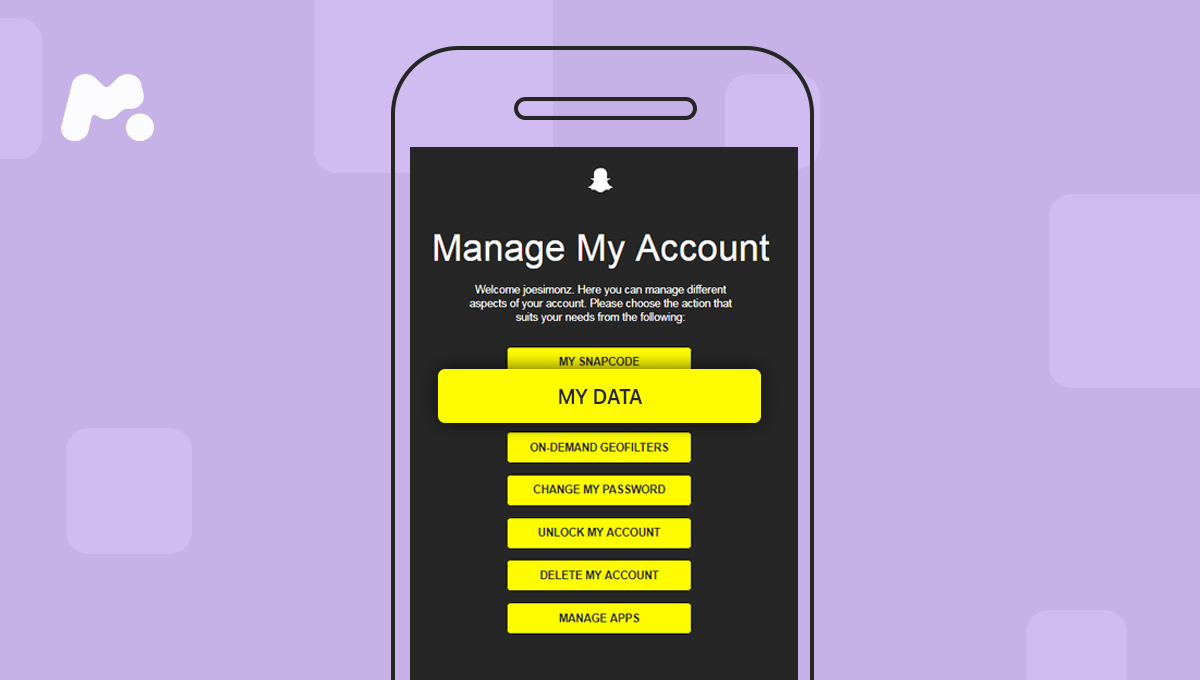 Assuming you’ve jumped through all the hoops successfully, you’ll receive a log file with their Snapchat history. But keep in mind that not every conversation and every bit of information will be in it. That’s because Snapchat stores various bits of information for different time periods.

You also won’t have access to every disappearing message. That’s why you need a monitoring app.

If you’re worried that being able to see other people’s Snapchats is more difficult than you think, we’re here to help. With an app like mSpy, you can actually see all their Snapchat messages, including messages that have disappeared.

mSpy is a parental control monitoring app that lets you see their private social media conversations on the world’s most popular messaging apps. That includes Facebook Messenger, Instagram, and, of course, Snapchat.

Just log in to your Control Panel and you’ll stop asking yourself how to view someone’s Snapchat history because it’s all right there. Pictures. Videos. Texts.

But what about disappearing messages? mSpy can help with that too, thanks to a few innovative tools. 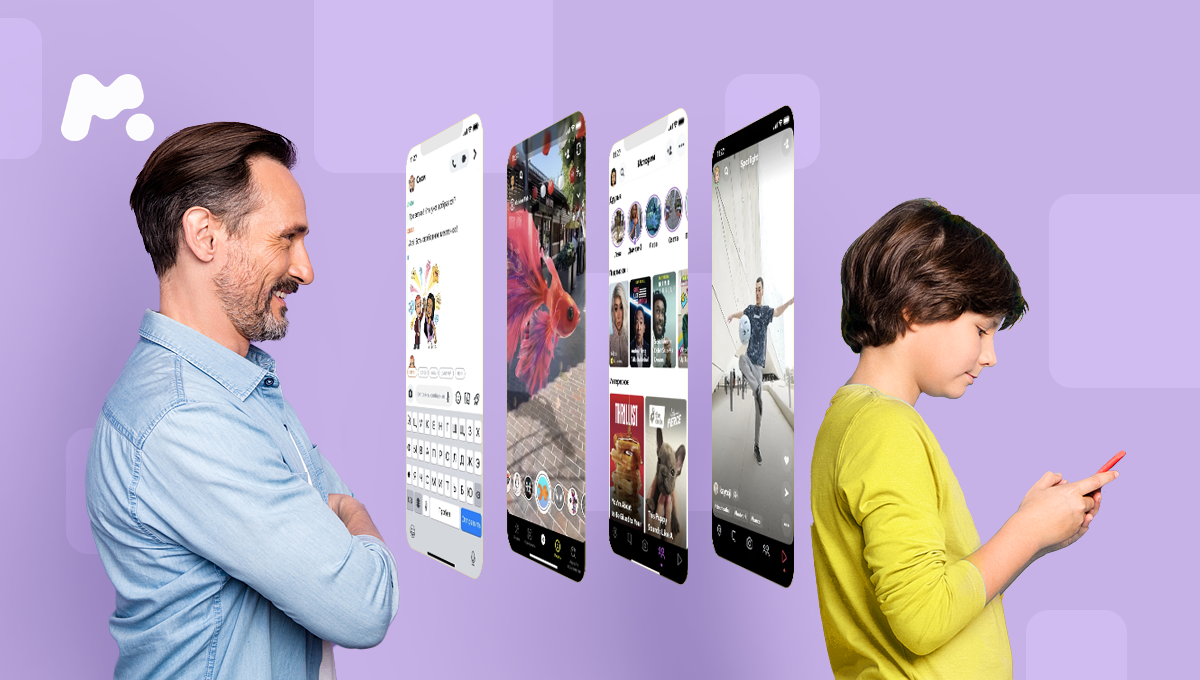 Choose mSpy to Look at Other People’s Snapchat

Knowing how to read someone’s Snapchat messages is important, particularly for parents who are concerned about disappearing messages, cyberbullying, sexual content, and predators. While you can always check out their chats by asking to see their phone, a monitoring app like mSpy makes things much easier.

If you’re interested in mSpy, it’s easy to get started. Just purchase a subscription, check your email for install instructions, and follow the simple steps. Once the app is installed on their device, you’ll be able to see their conversations and view their history.