Minspy App Review: Does It Do What It Promises? 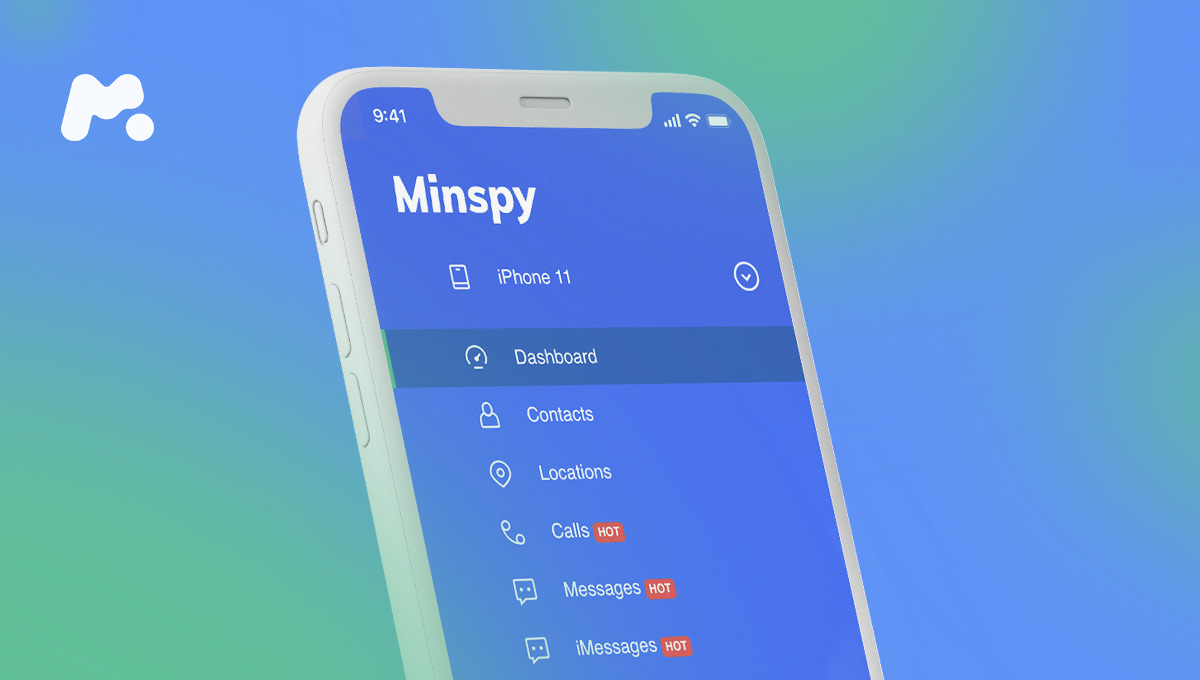 With a name like Minspy, it’s perfectly normal to think that it does the bare minimum. But after reading a Minspy review or two, you might quickly switch gears and assume that the monitoring app is overloaded with features. So what’s the real deal here?

Don’t worry. We’re here to set the record straight and show you the ins and outs of Minspy. From the Minspy app cost to every pro and con you need to know about, we’ve got everything covered.

Features: What You Get With Minspy 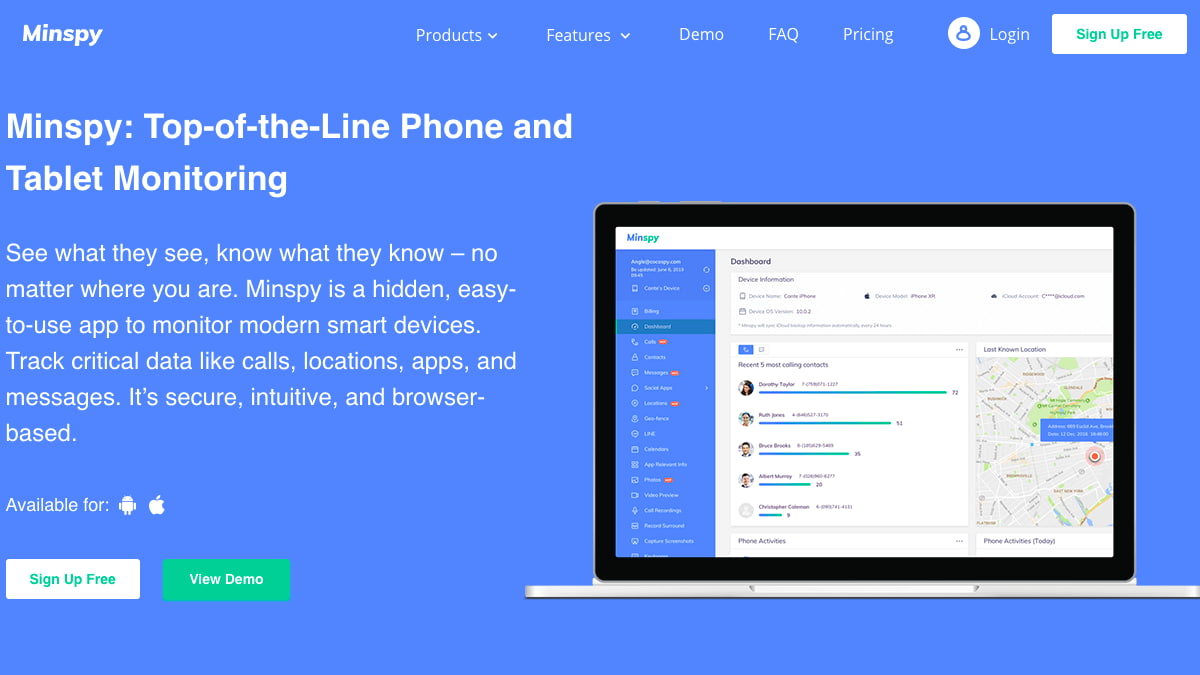 See who they called (and who called them). If you’re worried about who they’re talking to over the phone, this Minspy app review should put your mind at ease.

The monitoring app features a Calls section, which tells you who they called and who called them. You get detailed info, like the name of the person who called, the phone number they called from, the duration of the call, the date and time, and if it was incoming or outgoing.

If you’re looking for other ways to go through their call logs, here’s a list of other ways how to monitor phone calls on another phone without them knowing.

View their texts. How does Minspy work if you’re just interested in reading their texts? Very well, actually. Just head to the Messages section of the Minspy app and you’ll see all their texts. You also get detailed timestamps, so you’ll know when each convo happened.

If they use iOS, you’re a bit more limited. The Minspy app for iPhone only works with WhatsApp and Line. 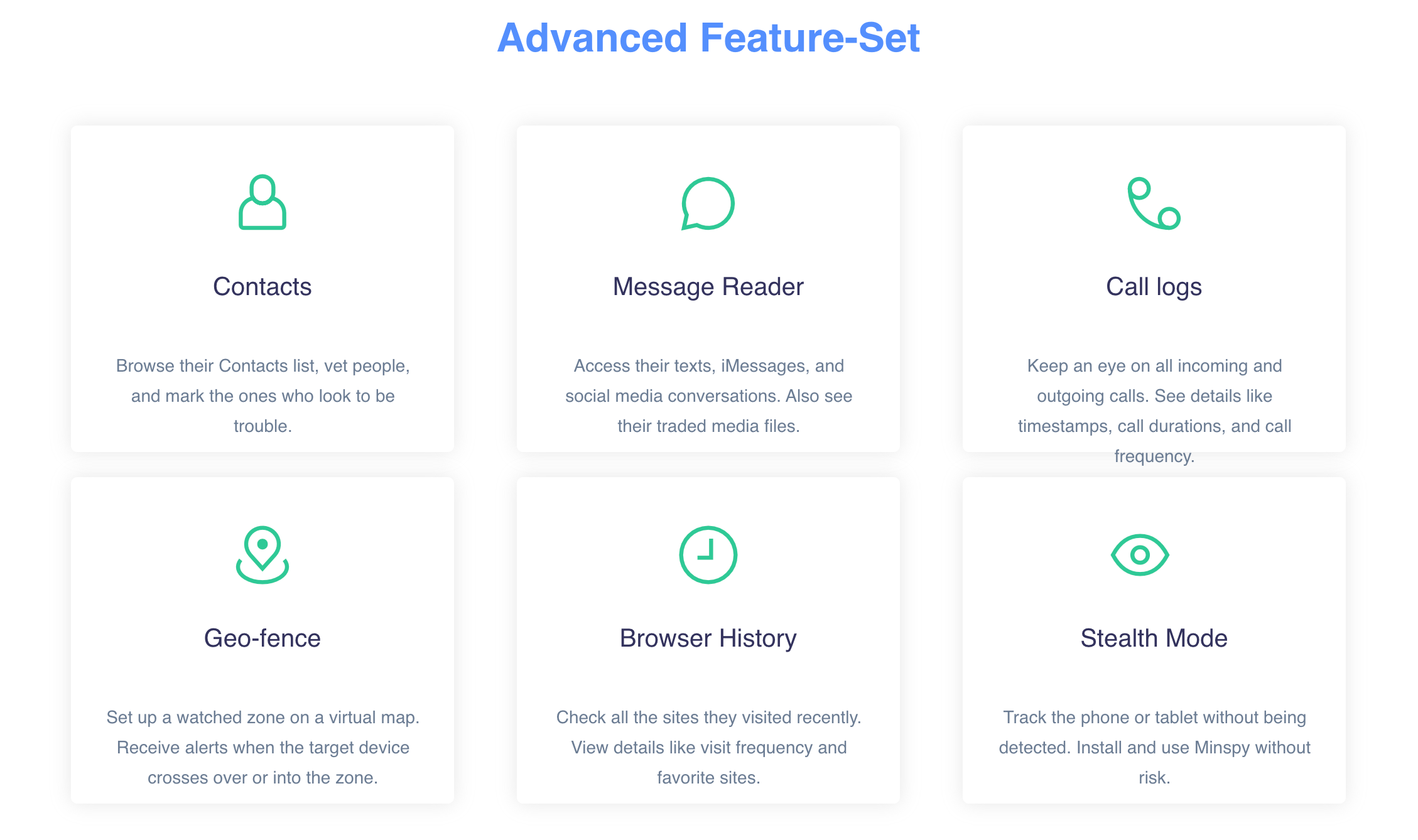 See their saved photos. Are you concerned that they might have inappropriate pics saved on their phone? As all Minspy reviews will tell you, the app can help you find out. With a dedicated Photos section, you can see their camera roll.

Ready to try something in a different league altogether?
mSpy will show you it all & protect your kids!
TRY MSPY NOW 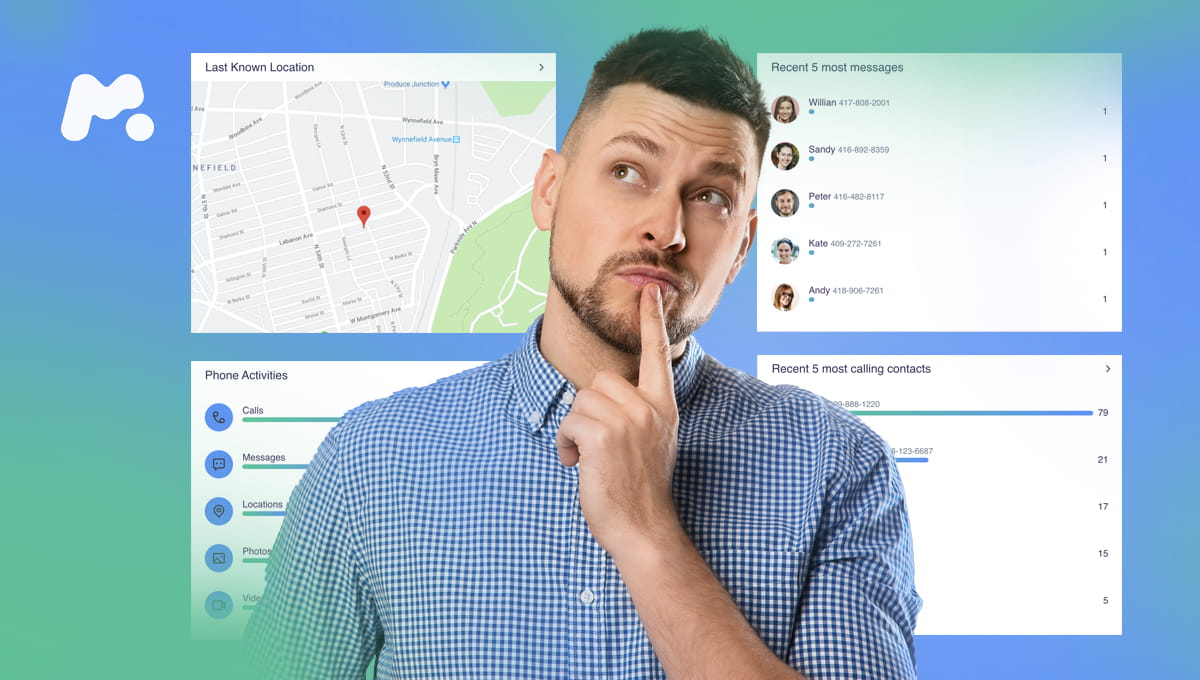 Minspy: What Potential Customers Should Know

Is Minspy safe? Yes. Does it do what it promises? Absolutely. Is it perfect? No, but what app is? At the end of the day, if you’re looking for an intelligent monitoring app, the Minspy app for iPhone or Android is a great option. But there certainly are much more solid solutions, such as mSpy.

Sure, Minspy’s iPhone solution works without jailbreaking and lets you see their location, applications, photos, videos, texts, and conversations on a pair of social media apps. And yes, the Android version is far more powerful than its iOS counterpart, with more monitoring features.

Still, there are other solutions that do a fairly better job. For example, while Minspy includes a keylogger, you won’t find a screen recorder, which is popular in other apps like mSpy. But if you’re looking for a fair-priced monitoring solution that works in stealth mode, give Minspy a try.