by Jeremy Brighton
in mSpy Alternatives 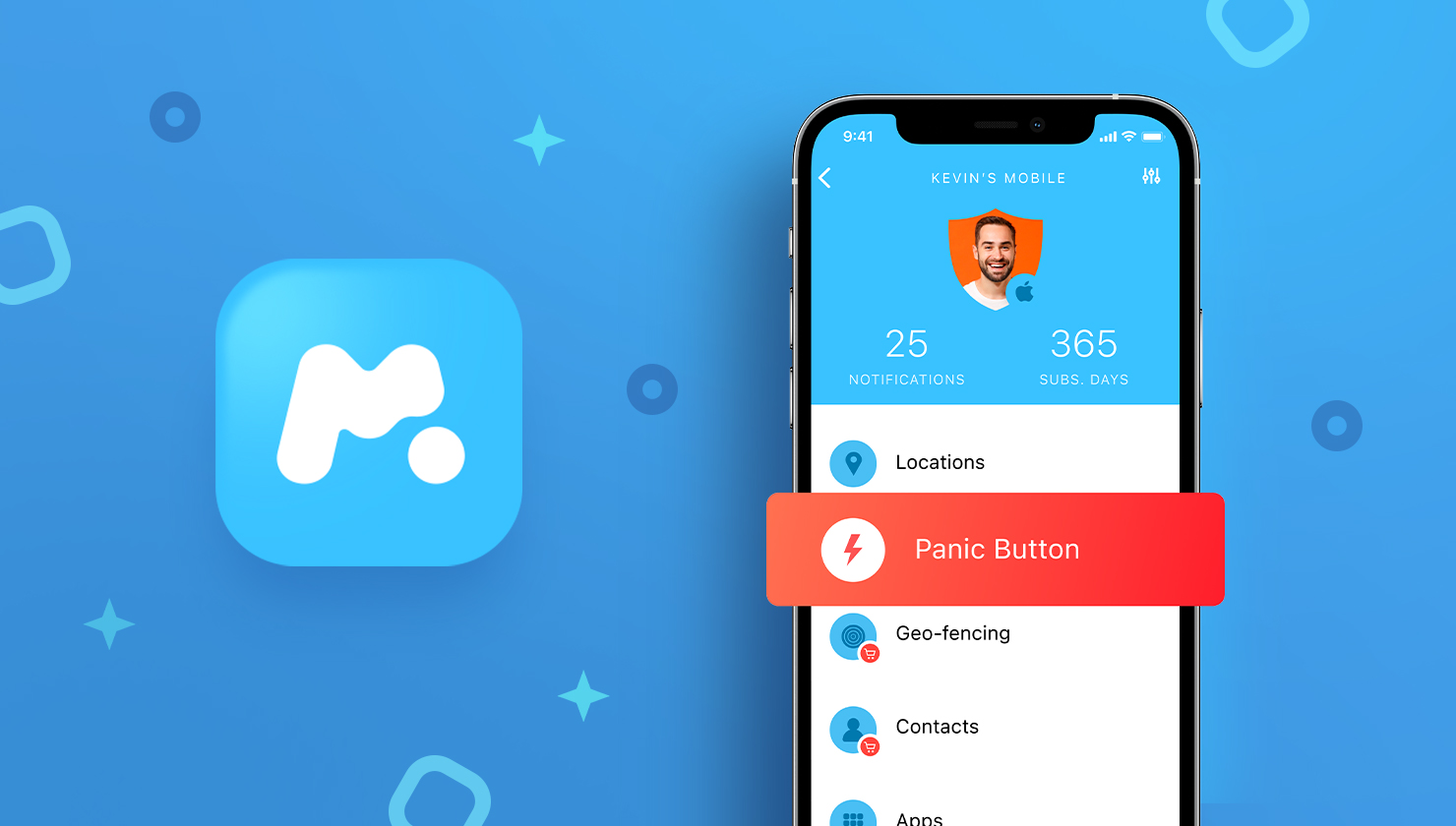 Nowadays, parents more than ever really need to protect their kids from the dangers of the Internet. Children want to be popular on social media and often overshare personal information. That’s why online predators, cyberbullies, and digital scammers haunt kids online to get this information.

Most monitoring apps have two versions: the full one that you can download from an official website and a limited one that you can get from the App Store or Google Play. The mSpy’s lighter version is called mLite. In this article, we’ll review its features and characteristics.

Also known as Find My Family, mLite is a limited version of mSpy that you can download for free straight from your mobile phone app market. It’s also called the mSpy family phone tracker, as its main feature is GPS tracking and geofencing.

mLite is a pretty popular app that has previously reached more than 300,000 downloads from Google Play.

Find My Family (or mLite) is a GPS location tracker that supports iOS and Android devices. The app is designed as parental control software and aimed only for personal use by parents. It means that you can’t install it on your kid’s cell phone without them knowing.

Parents can download mLite directly from Google Play and install it on their children’s devices. mLite will place a visible icon on a kid’s device so that they know you have installed a phone tracker.

mLite offers a set of advanced features that help parents to safeguard their children online. Although the app includes limited functionality compared to mSpy, it’s still an excellent solution for remote monitoring of another person’s device. 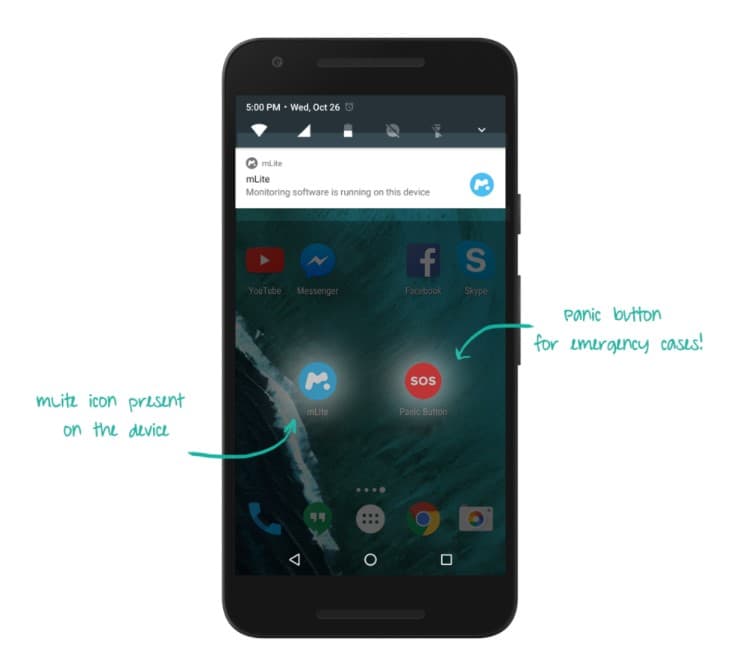 To install mLite, you need to accomplish only a few steps:

What Are the mLite Features?

As we mentioned earlier in this article, mLite supports the essential monitoring features:

Monitoring real-time location is the main feature of the mSpy lite app. It allows you to track your family members’ locations and emails you alerts when they enter or leave specific areas. The app also shows you date and time stamps.

The mLite Panic Button is a one-touch connection in case of an emergency. This feature is a safe way to protect your child from potential danger. A kid can send an SOS message whenever needed by simply pressing the Panic Button placed on their phone’s screen. You will immediately be alerted about the danger and receive your child’s location.

If you’re not sure that you know all your kid’s friends, mLite will come in handy. The app makes it possible to check out the list of contacts on your child’s phone. What’s more, you’ll see the recently added connections.

The next features are available only for Android-operated devices:

Like the full mSpy version, mLite allows parents to monitor apps installed on their kids’ phones. Parents can easily see if their children use age-appropriate programs and reveal inappropriate ones.

In addition to viewing contacts, mLite makes it possible to view call logs on another person’s phone. Parents can see who their kids call to and determine how much time they spend talking on the phone and when.

It’s no secret that today’s children prefer texting and chatting rather than making a call. That’s parents need to keep an eye on their text messages. With mLite, you can see your child’s sent and received messages, including their time and date.

What Languages Does mLite Support?

mLite is a multilingual app, so parents all over the globe can use it. Starting from December 2016, the app has begun to support eight languages, including English, French, German, Spanish, Italian, Portuguese, Turkish, and Korean.

Why You Should Try mLite

As most kids in the U.S. get their first smartphone by the age of 5, parents need to seriously think about protecting their children from the dangers of the internet. The mLite app is a solution that really fits the bill.

The app is beneficial for both parents and kids. For example, GPS tracking helps parents to know their kids’ whereabouts in real-time. SMS and call logs monitoring help to prevent kids from communicating with predators and cyberbullies.

In a nutshell, mLite is worth your attention, as it offers the essential monitoring features you’re looking for, all at a fair price.