MMGuardian App Review: We Put The Parental Control App Under The Spotlight 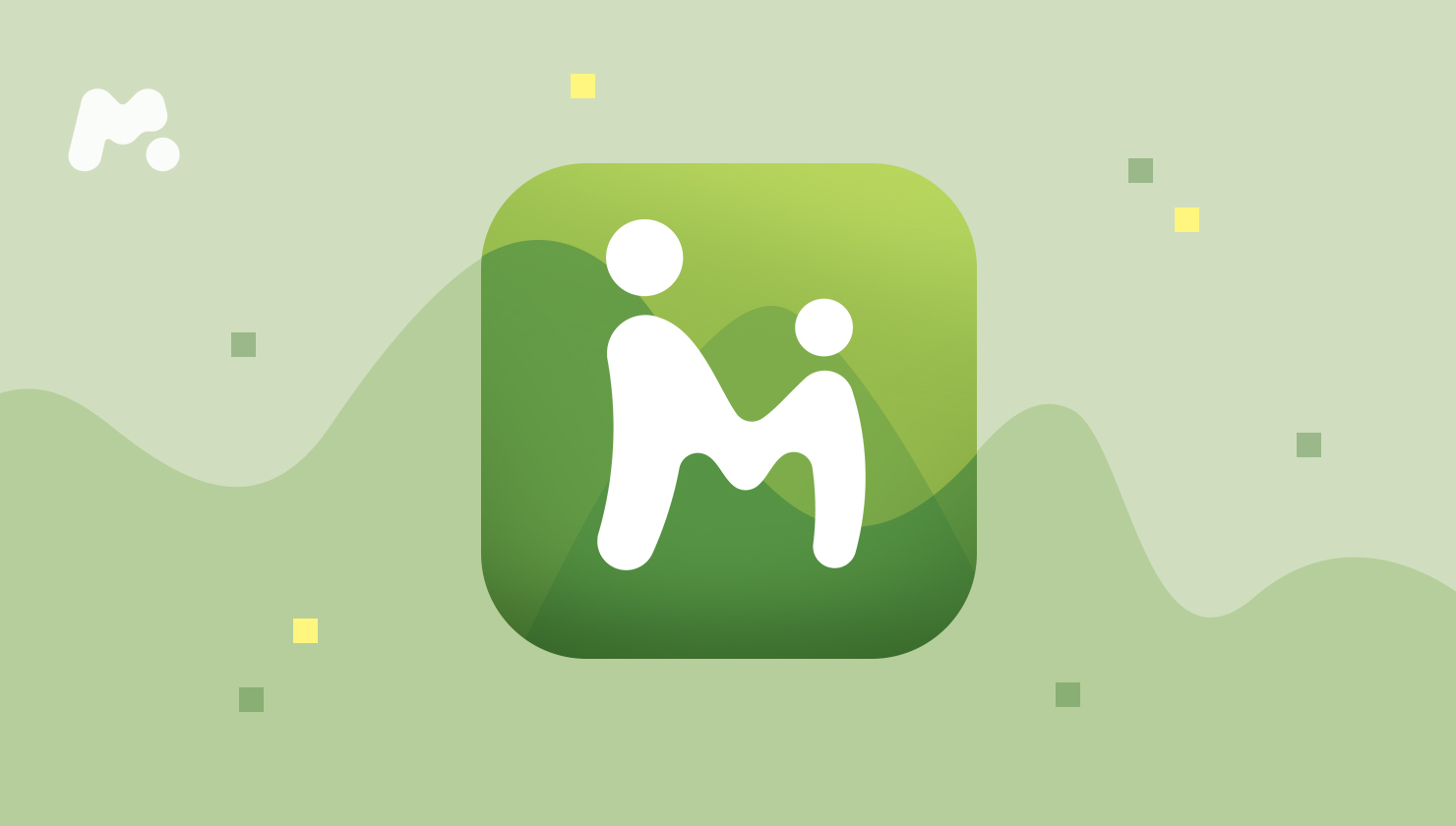 Some parental control apps do a few things really well. Others do lots of things kind of mediocrely. And a select few do a lot of things extremely well — and kind of blow your mind along the way when you realize what’s possible.

So where does MMGuardian fit in? That’s exactly what we wanted to know. On the market since 2012, MMGuardian is packed with features parents would want in a monitoring app. So does it deliver? We go in-depth to find out.

Choose the market's leading app.
Get the most out of your parental control tool
TRY MSPY NOW 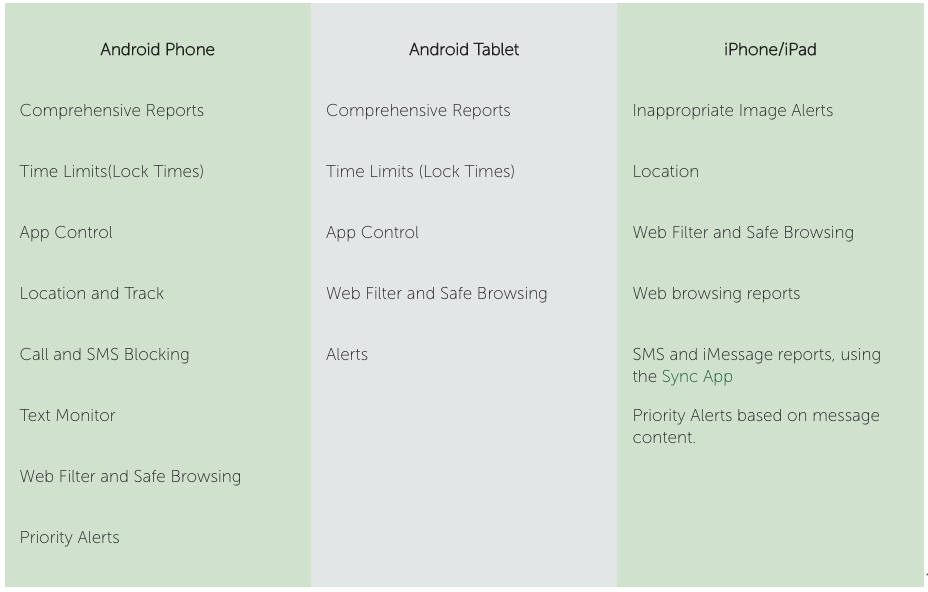 If you don’t want your kids to use certain apps, you can make that happen with MMGuardian’s App Management feature. But there’s a catch. App Management differs based on what platform you’re using.

On Android, you can block individual apps. Just tap an app to change it from Allow to Block. And you can also choose to block any newly downloaded apps while keeping your previously set choices the same.

But on iOS, you’re limited to scheduling when apps will be blocked. This is essentially screen time management, which is baked into iOS anyway.

MMGuardian employs a smart but useful solution for web filtering. Instead of forcing you to tool with the settings of Android’s native browser, it simply blocks your child from using the native browser and forces them to use MMGuardian’s solution. On the surface, this is a great idea. Except there’s one problem.

You’ll still need to delete any third-party apps and block your child from downloading new ones. If you’re not bothered by this fact, you’ll find MMGuardian’s web filtering option to be one of the best, with 150 different categories to choose from.

We like the idea of being able to see your child’s texts. After all, when it comes to preventing cyberbullying, knowledge is key. So when we initially saw MMGuardian’s Text Management solution, we liked it.

Unfortunately, you need to replace your child’s native Android text messaging app with MMGuardian’s app. It’s not a dealbreaker, though, especially since you can block the original app from being used.

If you want to see your kid’s iMessage conversations, and SMS messages sent and received on their iPhone, the MMGuardian app does that. However, the process to get up and running is not exactly seamless. To get started, you need to install a separate MMGuardian Sync App onto your computer and run through a series of complicated steps.

You’ll also need access to your kid’s phone to set everything up. Message Reports for iPhone works by syncing (or backing up, really) your kid’s phone every so often when it’s connected to Wi-Fi.

If a message contains content that signals cyberbullying, drug use, violence, or even suicidal thoughts, the MMGuardian app will alert you. It can also detect nudity in pics sent via text or saved to their phone.

You can also see their physical speed in miles per hour, giving you a general idea of their method of transportation.

If you’re worried about strangers trying to get in touch with your kids, or you want to put a stop to cyberbullying by phone, you can block specific numbers directly from the MMGuardian dashboard.

MMGuardian App Pricing: Too Much Choice That Doesn’t Make Sense

The choice is always good when shopping around, but the MMGuardian child app gives you a little too much of it. In fact, their pricing model is overwhelming. So how much does MMGuardian cost? That’s a bit of a loaded question.

You’ve got separate pricing for Android phones, Android tablets, and iOS devices. And within each pricing model, you can choose from a monthly fee, an annual rate, or a 5-year license. 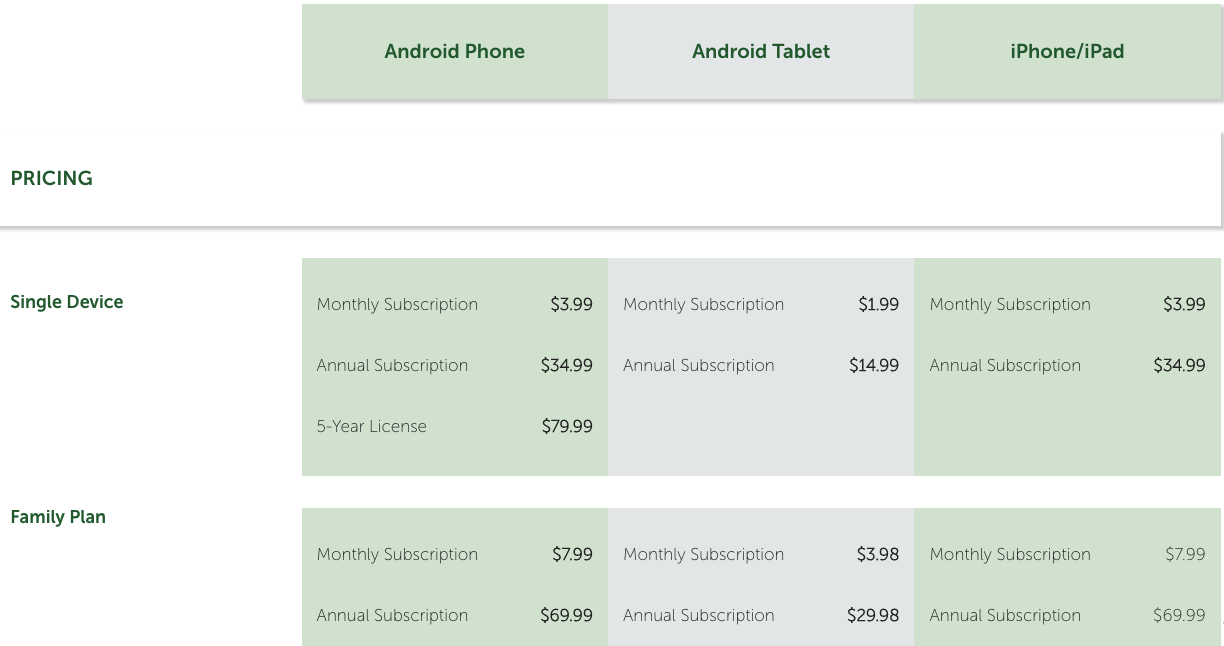 Overwhelmed? That’s just the single device pricing. There’s also an option for a Family Plan, which covers more devices. And while some Family Plans let you expand beyond the platform (for example, an Android Family Plan covers Apple devices too), some don’t (the Android Tablet Family Plan doesn’t cover phone apps).

What is MMGuardian doing here exactly? We’re not sure, to be honest. Overall, while the MMGuardian cost model is fair, it can get a bit confusing, especially if you’re a multi-device family in need of comprehensive protection.

MMGuardian Reviews From Parents Who Use It 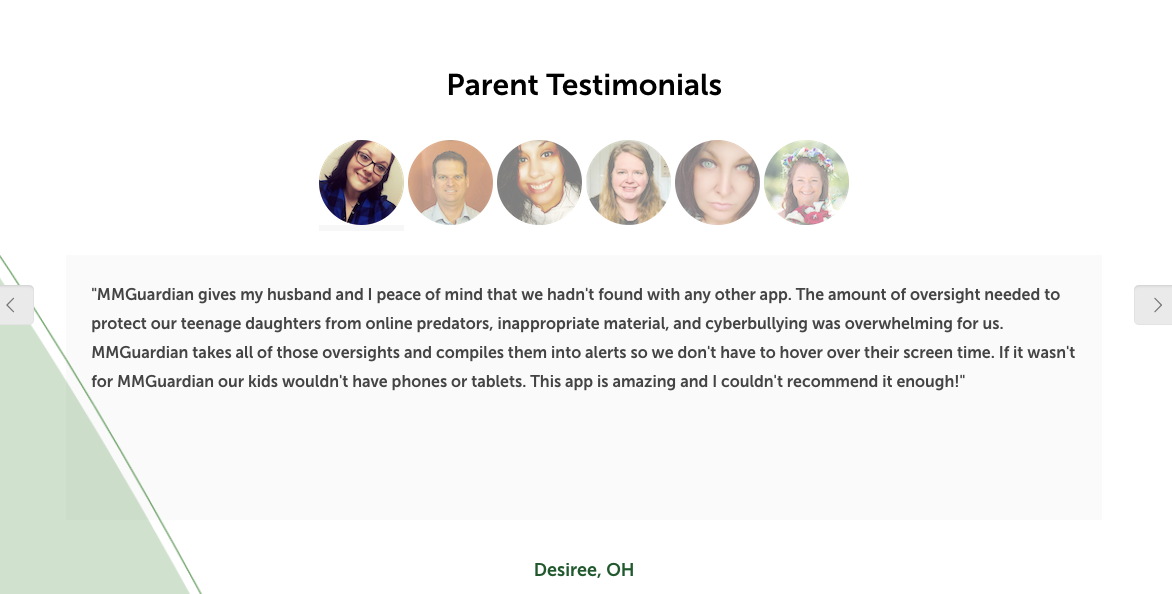 We’re not going to sugar-coat it. When it comes to MMGuardian Reviews, the monitoring app doesn’t get a lot of love on the App Store. With a series of 1-star reviews, MMGuardian for iPhone is not exactly one of the most top-rated parental control apps on the market.

In fact, most of the reviewers probably wondered how to uninstall MMGuardian shortly after downloading it.

Still, you should take reviews with a grain of salt. Happy users rarely leave reviews, so the App Store is littered with poorly reviewed apps that are actually quite good.

One MMGuardian review that did stand out, however, was a review for MMGuardian’s dedicated parental app (MMGuardian Parent App, used to manage the devices that are being monitored). The review reveals that kids can easily disable the app, rendering it useless.

MMGuardian vs mSpy: Battle of the Parental Control Apps

The battle of the M’s is on. We stack MMGuardian against mSpy to see which parental control app is the better value. Here we go…

The MMGuardian parent app lets you see your kid’s iMessages, but only after installing a complicated sync app on your computer. What’s more, iMessages are only synced to your desktop when your kid’s phone is connected to Wi-Fi.

mSpy’s solution is way more seamless, giving you full visibility into all sent and received iMessages anytime, right from your mSpy control panel. It’s something we wish MMGuardian for iPhone did as well.

It’s natural to want to protect your kids from the dangers of the Internet. That’s why web filtering features like the one in MMGuardian are incredibly useful. However, MMGuardian’s solution requires that searches happen through the dedicated MMGuardian web browser, something that might not be ideal.

mSpy doesn’t have any such requirement, making monitoring their activity and filtering content that much easier.

Both solutions let you locate your kid on a map, but mSpy goes one step further by letting you set restricted zones. If your child enters or leaves that zone, you’ll know about it.

MMGuardian, however, lets you see their location as far back as 7 days, and you can also view the speed at which they were traveling. Because each app offers a location feature that the other doesn’t, it’s a toss-up.

MMGuardian lives up to its promise to provide parents with a comprehensive set of monitoring tools. But it does so via a platform that feels a little too outdated, with a pricing model that’s confusing.

While some features work out of the box, others take way too long to set up (like iMessage monitoring). And some features are just head-scratchers, like the requirement to use the MMGuardian browser for web filtering.

If you’re looking for something full-featured that’s easier to use, there are better options. But with some innovations, MMGuardian is still a worthy competitor in a crowded market.