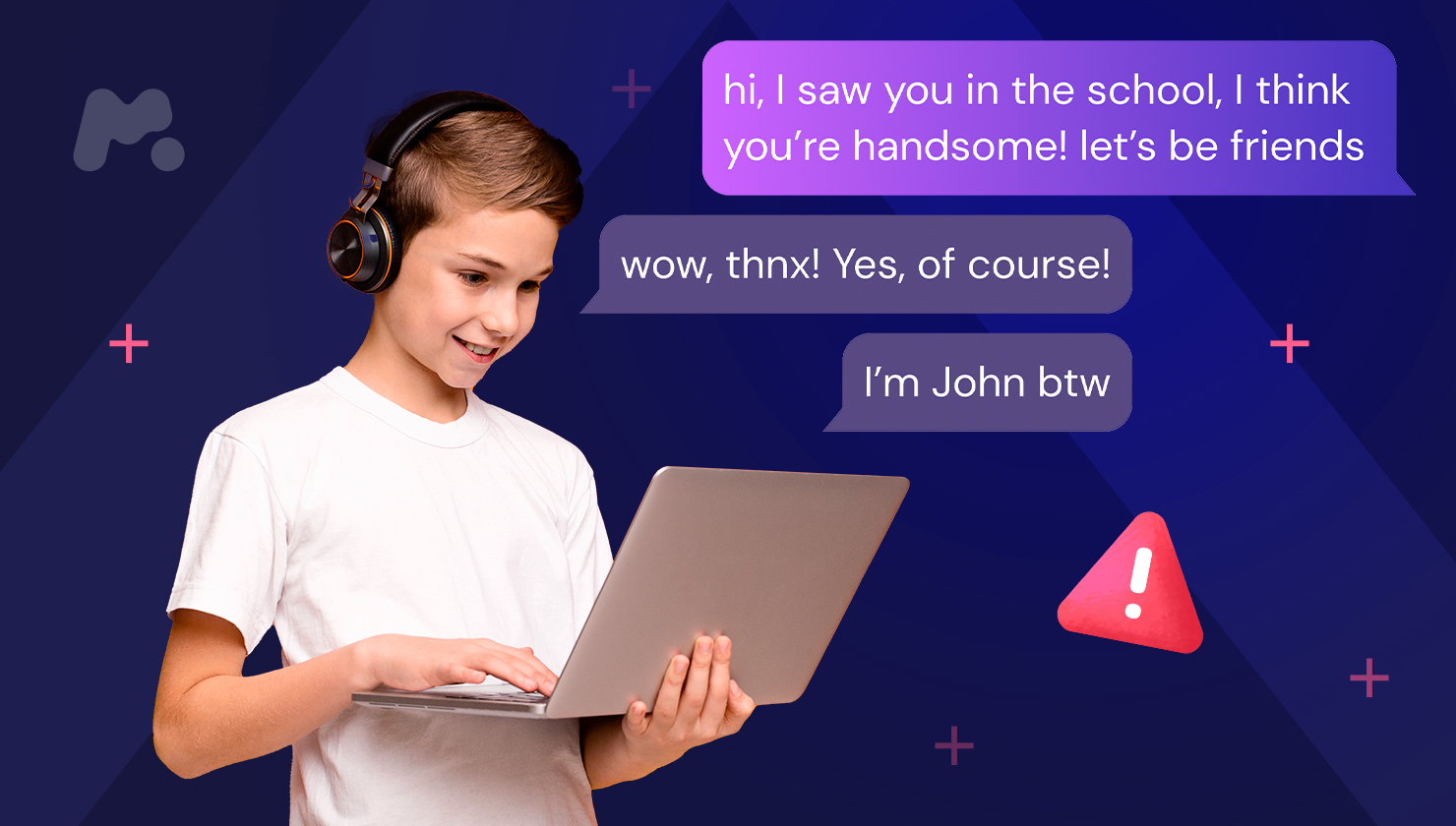 The Internet has delivered a range of possibilities in our lives. During recent years, we mastered communication at a distance, accomplishing daily tasks on the go, and remote work.

Children are the most active Internet users. And it makes them targets of a number of threats. If you don’t supervise your child’s Internet use, they can get into trouble.

If you want to protect your kids from the most severe online dangers, consider learning more about them.

Whether we like it or not, every parent must admit: the Internet can be hazardous for their children. Although some people deny the obvious dangers of the Internet, facts tell us the opposite.

According to a survey conducted by Shared Hope International, 1 out of 8 interviewed parents allowed their kids to access the web at age two. 71% of parents stopped supervising children after the age of 14.

And here’s the most shocking fact. 72% of missing children cases that happened after befriending a predator online involve kids aged 15 or older.

Do you still consider the Internet to be a safe environment for your kids? Check out the most severe dangers they face online daily.

Top 10 Dangers of the Internet That Parents Need to Consider 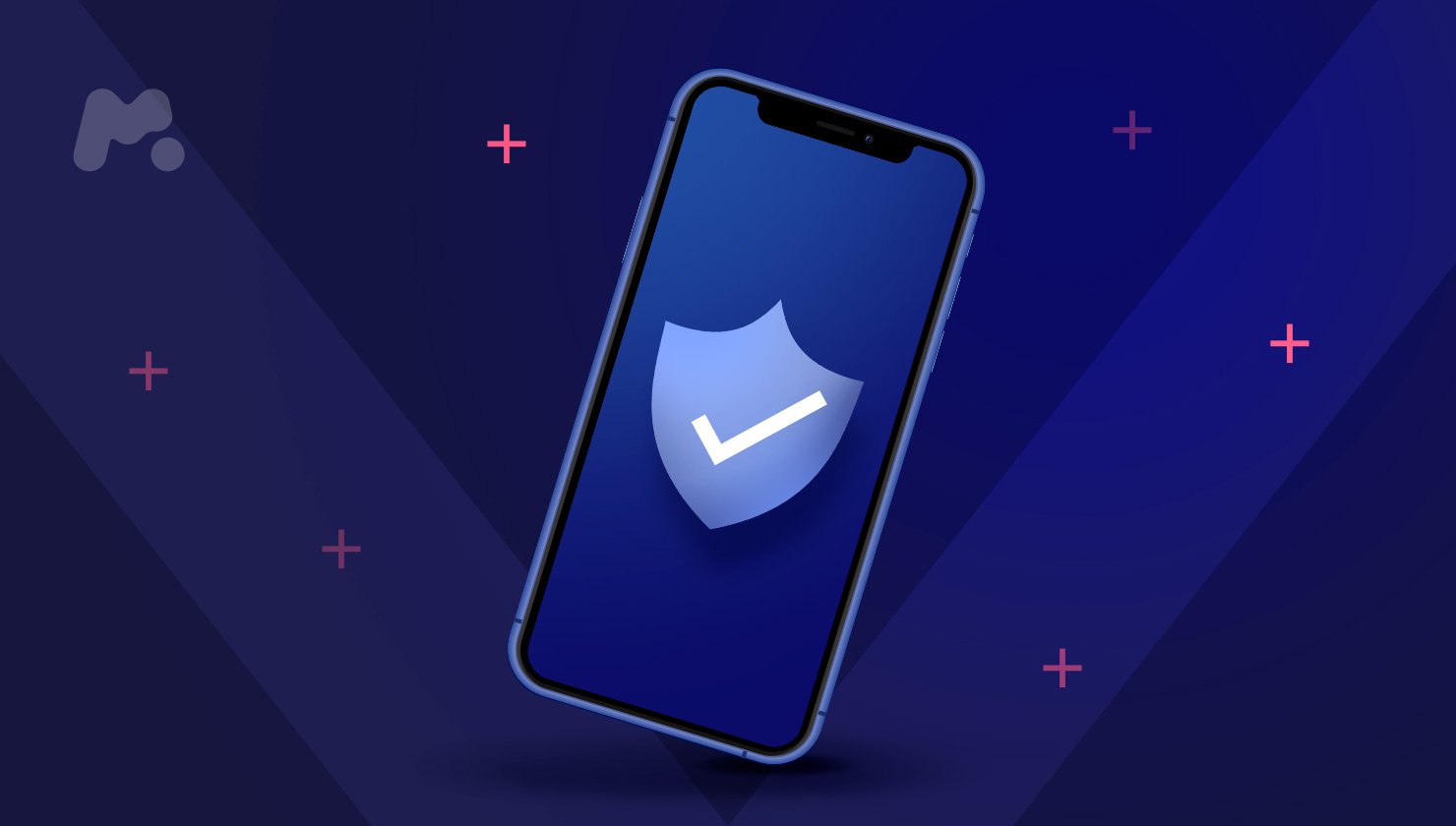 1. Cell phone addiction. Kids are glued to their phones because of Internet accessibility. Being aware of everything that is going on in their classmates’ lives is the highest priority for them.

Playing online games is also an important part of kids’ communication. The problem is that those games require a player’s constant presence.

Some kids can’t stop using a smartphone. Literally. This phenomenon is called nomophobia, and it requires that you request help from a specialist.

2. Cyberbullying. Kids enjoy spending time on social media apps. They consider Snapchat, Tinder, Kik, and other applications fun. However, social media is among the most severe dangers for young people.

Instant messengers are a comfort place for cyberbullies who entertain themselves by disregarding others. Hiding behind a screen, they can mock and tease your child and get away with it.

4. Sexting. It’s a well-known fact that teens have a weird sense of humor. Not only can they bully their peers, but they also can send nudes to each other just for fun.

As those pics are shared via poorly secured channels, such as most social media apps, the risk of them getting into a predator’s hands increases.

5. Sexual solicitation. Although many believe that sexual abuse is only possible if a kid befriends a predator, there is another source of danger. Peers of their age or adults can initiate sexual solicitation online.

Most abuses are performed by males between the ages of 18 – 55. The worst thing is that victims willingly meet up with abusers in most cases.

6. Online predators. Police detect hundreds of thousands of online predators yearly. But only a few of them can be tracked and arrested. They continuously contact kids on social media, video game platforms, and forums to get sexual content.

Unfortunately, kids who befriend them increase the risk of becoming victims of sexual exploitation.

7. Catfishing. When your online mate avoids meeting up and asks you for money, you might be catfished. Both kids and adults can be victims.

It’s easy for an experienced adult to identify a catfisher. However, teens are unlikely to believe that “the love of their life” is an ordinary scammer. As catfishing isn’t an official crime, catfishers feel safe and seek new targets to get easy money.

8. Identity theft. If your kid has a credit card, they can become a victim of identity theft. Scammers use kids’ identities more frequently than you may think.

Your child’s clear credit card record is a jackpot for criminals. So, make sure that your kid follows at least basic safety measures when on the Internet.

9. Social isolation. Psychologists have proven that children who prefer online communication over meeting up with friends in real life experience difficulties with face-to-face contact.

Kids feel more open and protected when a screen and hundreds of miles separate them from a “friend” on Facebook. However, such communication may lead to isolation from real friends.

10. Malware attacks. Scammers use multiple ways to steal personal data from Internet users. Malware is the most common one.

When your kids surf the web, they can accidentally install malware masked as a game. As a result, your hardware can be affected, and your credit card details can be stolen by scammers.

Can mSpy Protect My Child From the Dangers of the Internet? 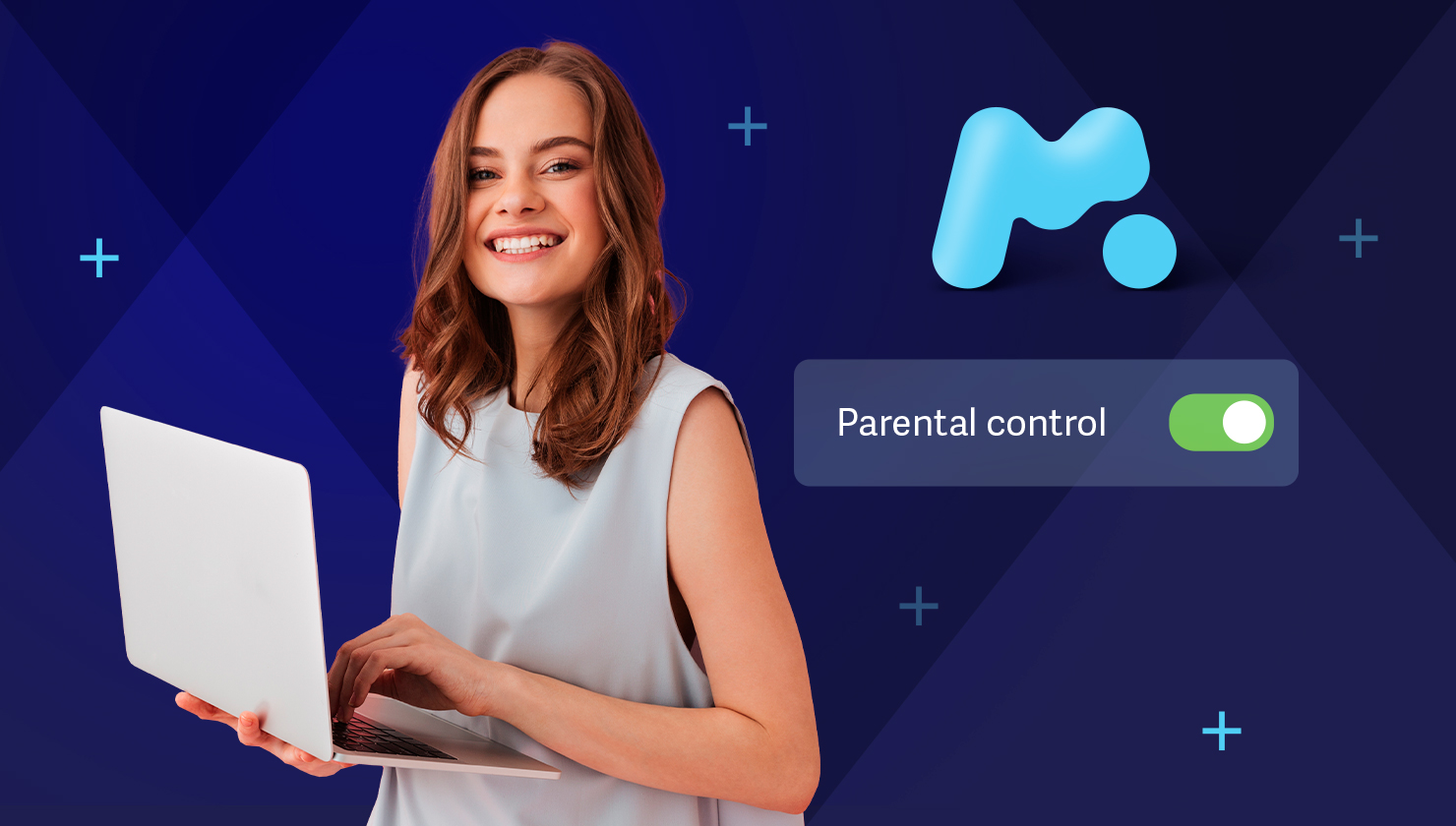 The Internet involves risks. And kids are the most common targets for online scammers and predators. It’s understood that parents can’t watch their children every single minute. But they still need a solution to prevent children from abuse.

One of the options to protect kids and teens from the dangers of the Internet is to install a parental control app on their phone. mSpy is a good one, as it allows you to monitor your kid’s online activity remotely. You only need to log in to your mSpy account to find out what your kid is up to on the Internet.

The app can monitor calls, chats, visited websites, shared photos, and real-time locations. So, it won’t be a problem for you to detect the impending danger.