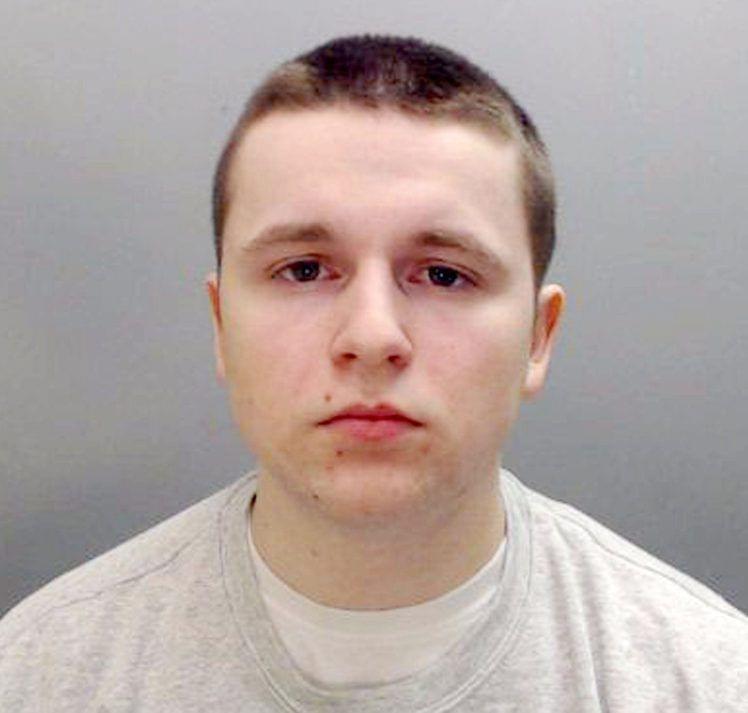 More and more online dangerous occur in our digital world, especially regarding children, which are really easy to fool or brainwash. For instance, there has been a case with the teenager, David Harmes, who tricked girls as young as EIGHT into performing sex acts, telling them that he was YouTube star Zoella.

Aged 20,  David Harmes has commited 35 offences against 28 different girls, aged as young as eight, up to 18.

According to senior crown prosecutor with the Mersey Cheshire Crown Prosecution Service, Wendy Newton, ‘The girls, some as young as eight and nine, thought they were being offered the opportunity to be part of a modelling or dance company or were being given the chance to talk to a member of a famous pop group or fashion blogger.’

Anyway, this Monday David was jailed at Chester Crown Court. Once arrested, police checked his house and found 1,804 videos of child sex abuse, 129 photographs of child sex abuse and 59,041 online chat log entries since 2014. Had parents of those victims installed mSpy on their devices, they could have had the possibility to prevent sexual acts with their kids involved. Plus, to prevent similar cases in future parents all over the world are asked to discuss with their kids the risks of interacting with people they don’t know personally on a regular basis.