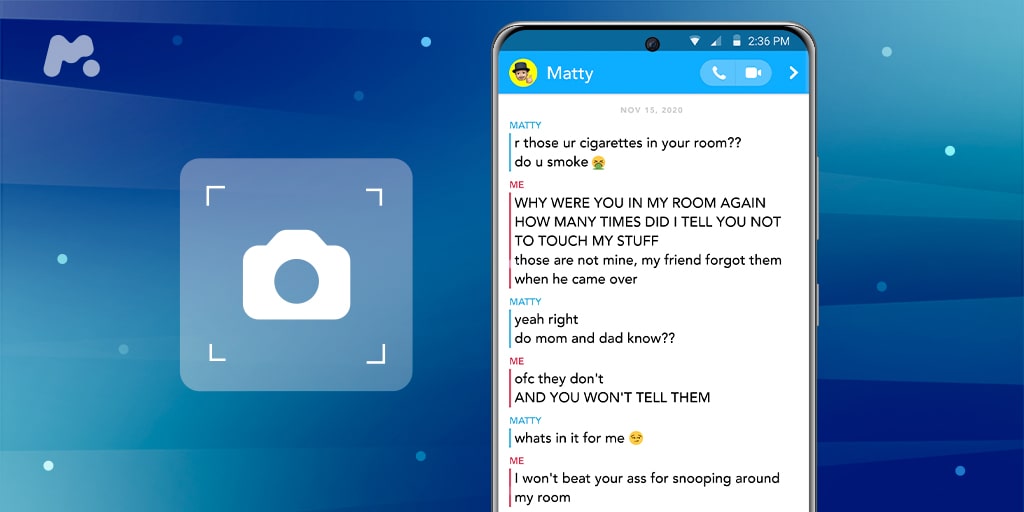 Knowing what your kids are up to just got easier with a new secret screen recorder Android users have been asking for. In addition to being able to see their social media chats, emails, phone call details, and texts, you now have an additional tool to help you find out what they’re up to with the Android screen recorder, built right into mSpy.

The new tool lets you visually see what they’ve been saying in a snap. And we mean that literally. mSpy actually snaps pics whenever the screen changes, and then sends those screenshots to your mSpy Control Panel.

That means you can see exactly what they typed, what pics and videos they sent, which emojis they used, and so much more. Once logged in, you’ll see all the relevant screenshots in a simple grid format. Just click to view. Easy as that.

What Is Screen Recording?

Great question. Screen recording is exactly what it sounds like — a tool to record a screen. You know how you can take a screenshot of your phone or capture the screen on your Mac or PC by hitting a few keys? An Android screen recorder is kind of like that, but way more useful.

Once mSpy is installed on a target device, it gets to work recording the screen when it senses a change in an app, like text being typed in Snapchat for example. When recording Android screen changes, the target never knows it’s happening, making this secret screen recorder Android solution one of the best.

For now, Screenrecorder is able to capture the activity in social apps like WhatsApp, Snapchat, Facebook Messenger, Instagram, and Telegram. The feature is still quite new, so the number of apps is limited at the moment. But worry not! We’re working on expanding Screenrecorder’s capabilities and soon more apps will be available. 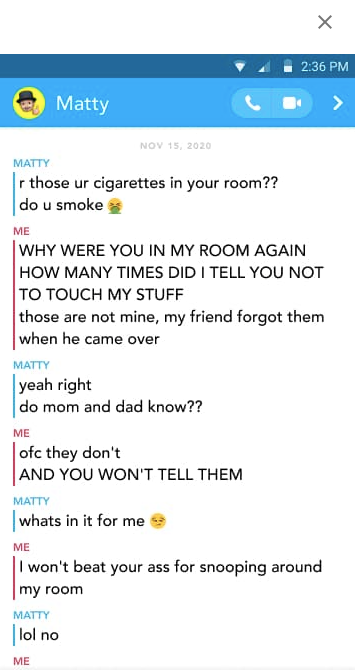 How to Get It Up and Running

You don’t need to install any additional software to access Screenrecorder, it’s already built into mSpy. If you’re setting up mSpy for the first time, make sure you follow the instructions in the Installation Wizard and grant all required permissions. And if you already use mSpy, you have access to it — included with your Premium subscription. If you don’t see the Screenrecorder data in your dashboard immediately, don’t worry — it might take some time for the screenshots to start coming to your Control Panel. Once your kid opens any of the apps mSpy tracks, it will automatically start capturing the screen and send the data to you.

It’s no secret that kids love to keep secrets. And that includes who they’re chatting with and what they’re saying. The biggest app makers know this, which is why they’ve included things like Disappearing Messages or Vanish Mode. In a nutshell, these features automatically delete a message after it’s been read, leaving no trace behind in case someone happens to scroll through old messages.

If you’ve been searching for how to screen record on Snapchat without them knowing, you’re not alone. With disappearing messages the norm, it’s perfectly normal to want to know what your kids are saying so you can keep them safe.

Monitor the most popular social apps with our Screenrecorder!
Ensure your peace of mind today
TRY MSPY NOW

How to Record Your Screen on iOS

If you don’t see the gray Record button, you might need to add it (just once). Go to Settings > Control Center > More Controls, and then hit the green plus button next to Screen Recording to add it.

How To Record Your Screen On Android

Recording your screen on Android is a little trickier, but you don’t need an Android screen recorder APK to make it happen.

First things first. Not all Android phones come with a screen recording feature baked right in, so you might need to download additional software. However, if you have a Samsung, LG, or OnePlus phone running Android 10 or later, it’s easy to record your own screen.

Simply pull down the notification shade from the top of your Android screen. Then, tap the Screen Recorder icon. You’ll need to give the device permission to record the screen. Once you give the go-ahead, your device will start recording. When you’re done, tap Stop. 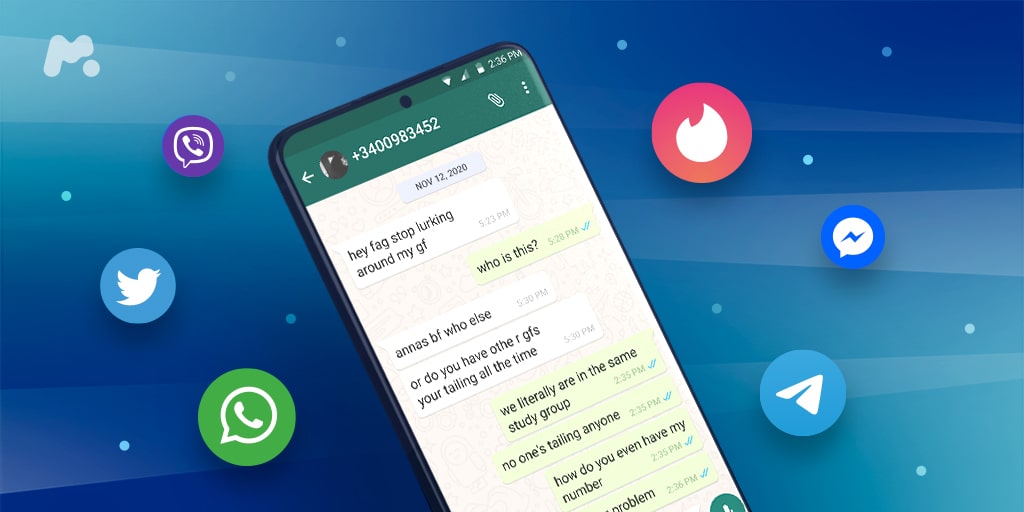 These Simple Screen Recorder Options Come With Some Drawbacks

While convenient, the above methods aren’t exactly a parental monitoring solution. That’s because they’re designed to capture your own screen, not someone else’s. The Android screen recorder and iOS solution are mainly used if you want to capture something on your phone and demonstrate it to someone else. For example, let’s say you’re trying to teach your grandmother how to turn on email notifications. Sending her a demo of what to do is a lot easier than explaining it, step by step.

If you’re looking for a secret screen recorder Android option to keep tabs on your kids, the latest mSpy software updates that were just released fit the bill.

Get the Android Screen Recorder With the Latest mSpy Update

Ready to see the simple screen recorder in action? Check out the mSpy demo now and see how it works. Or if you already have mSpy, just launch the app, head to your Control Panel, and discover it for yourself.