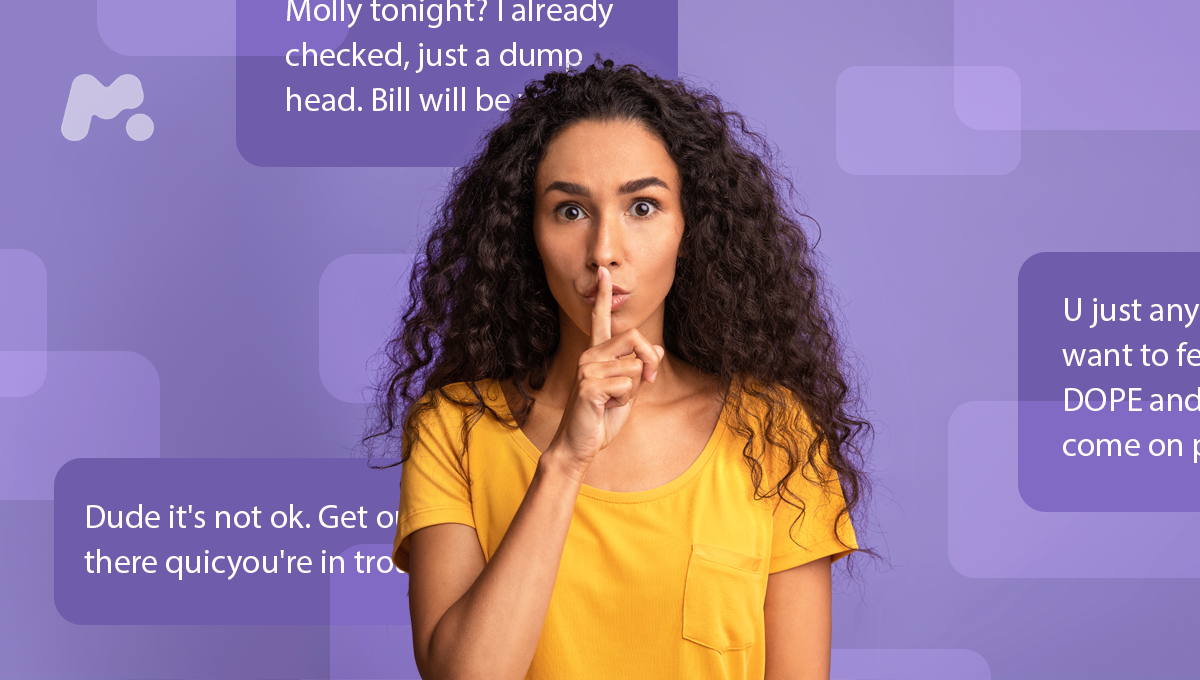 You’ve got kids. They’ve got friends. And that means they get lots of texts. And that means you’ve got lots of anxiety. Are they chatting safely? Are they being bullied? Are they sending or receiving inappropriate messages, pics, or videos? So many questions. Thankfully, an app to forward text messages could help put your mind at ease.

What’s the number one way to secretly forward text messages Android and iOS users love the most? That depends on what you’re looking for in an app — and how discreet you want to be. Today, we’re going to walk you through three methods. We’re confident one will work perfectly for you.

A Word About SMS Forwarding

Before you choose an app to secretly forward text messages, you need to know if it’s legal to do so. Just as is the case when deciding whether it’s okay to monitor their texts or not, there are some things you should keep in mind. If you’re forwarding your own text messages to yourself, it’s definitely safe to do so. And if you’re forwarding a message you received to someone else, it also falls within the realm of the law. But if you’re looking to forward a text message that’s not intended for you directly to you, you might not be within your legal rights.

However, if you’re looking to monitor your own child and they’re under 18 and living under your own roof, you’re legally allowed to monitor them in most jurisdictions. 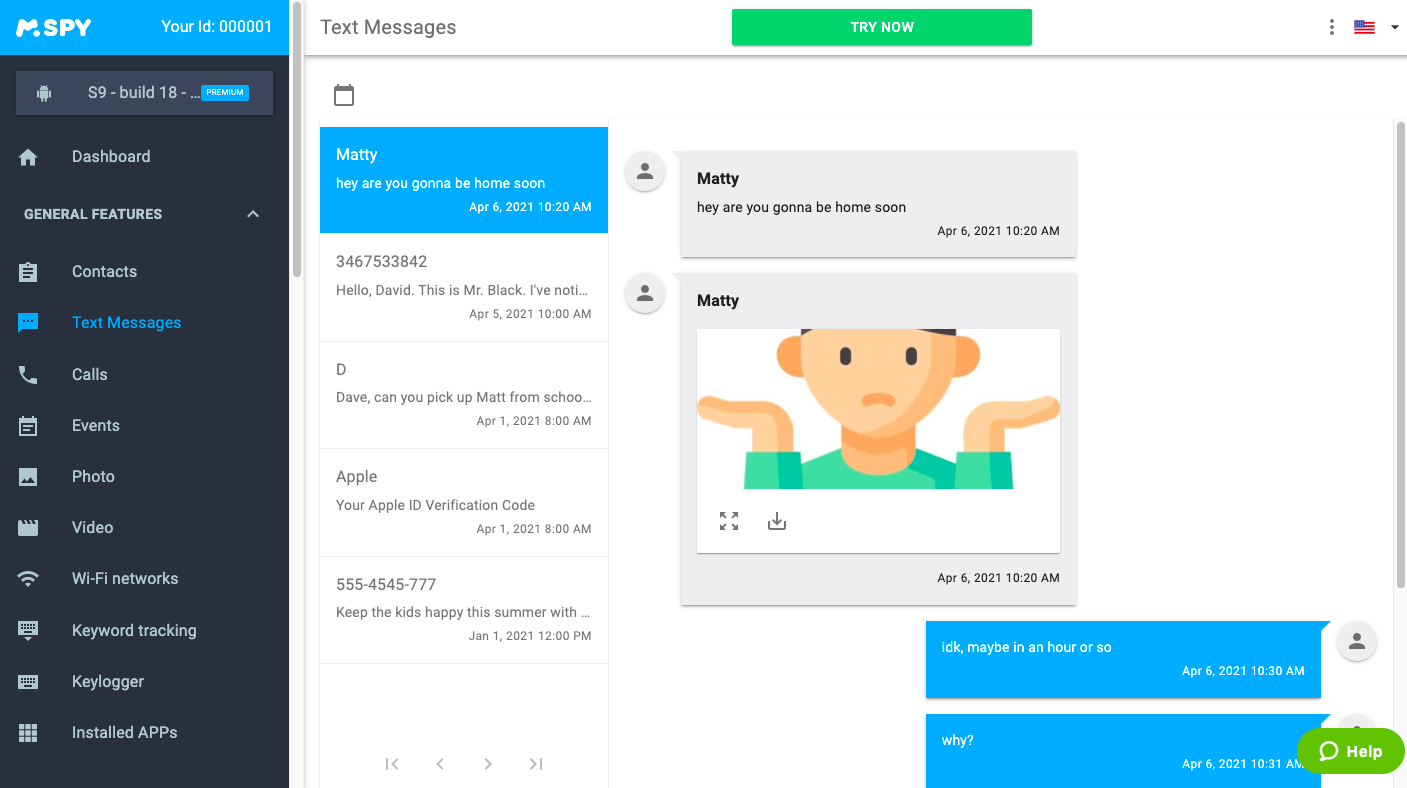 We’ll be upfront about this. mSpy isn’t exactly a secret text forwarding app. Yes, it operates in hidden mode, so they’ll never know you’re using it. But it doesn’t actually forward their texts to another phone. But don’t run in the other direction quite yet. Once you hear what mSpy can do, you’ll be sold.

With mSpy, you can read their text messages through your very own Control Panel. Just log in on your favorite device, and you’ll be able to see every conversation they’ve ever had between two Androids, two iPhones, or Android to iOS. All their texts are there, including written communications, pictures, and videos, plus date and timestamp information, so you know when the conversation happened.

Wanna go further than forwarding their texts?
mSpy will give your loved ones the protection they deserve!
TRY MSPY NOW 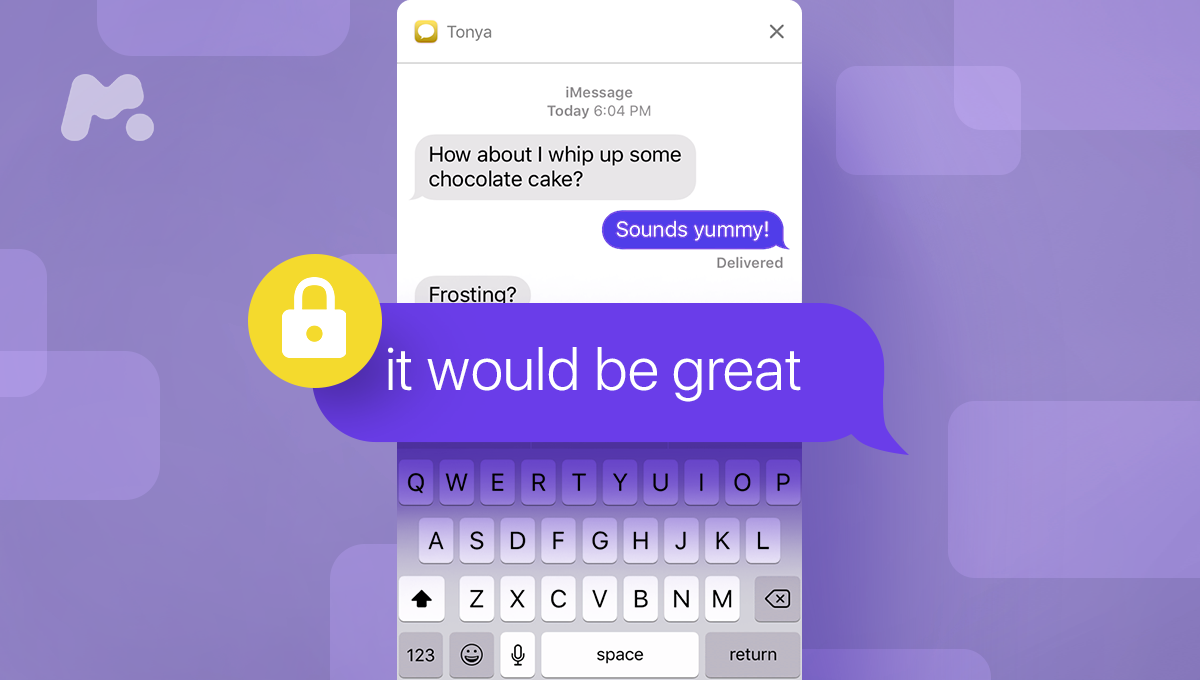 If they use an iPhone, you don’t need an app to forward text messages to be able to see what they’ve written. If they have an iCloud account and you know their credentials, you can sign into their account on another Apple device and see all their conversations in their Messages app. That includes any texts they’ve received from Android users and all their iPhone-to-iPhone messages.

When you first set up iMessage on your device, they’ll receive a notification on their device letting them know that another device is now able to access their messages. So if you don’t want them to know, make sure you have access to their phone long enough to delete that alert discreetly.

One more thing about this secret SMS forwarding technique. iOS users have the ability to display whether they’ve read other iMessages. So if the person you’re trying to monitor has read receipts turned on, all messages will appear as read on the sender’s device once you’ve received the message.

If you’re looking for an app that sends texts to another phone, check out Google Play. You’ll find several apps that let you forward texts on the Google App Store, many with 3 or 4-star reviews. Once you’ve set everything up, all texts will be forwarded to the number or email you’ve chosen in the app’s settings.

One thing to keep in mind, though. If you’re looking for secret text message forwarding apps, these might not fit the bill. All these apps come with an app that appears on their home screen. So if they come across the icon, they’ll know that their SMS messages are being forwarded to another person. If you prefer something that works in stealth mode, you need something a little more advanced.

Read Texts in Other Messaging Apps

Knowing how to forward text messages to another phone without someone knowing is a big deal. But what if they communicate using apps instead of texts? What if they prefer WhatsApp over their traditional SMS app? mSpy has you covered.

With mSpy, you can access their messages wherever they happen. WhatsApp. Instagram. Snapchat. Kik. Line. Facebook Messenger. Even Tinder. Wherever they communicate, mSpy gives you the power to read their messages. And they’ll never know about it. 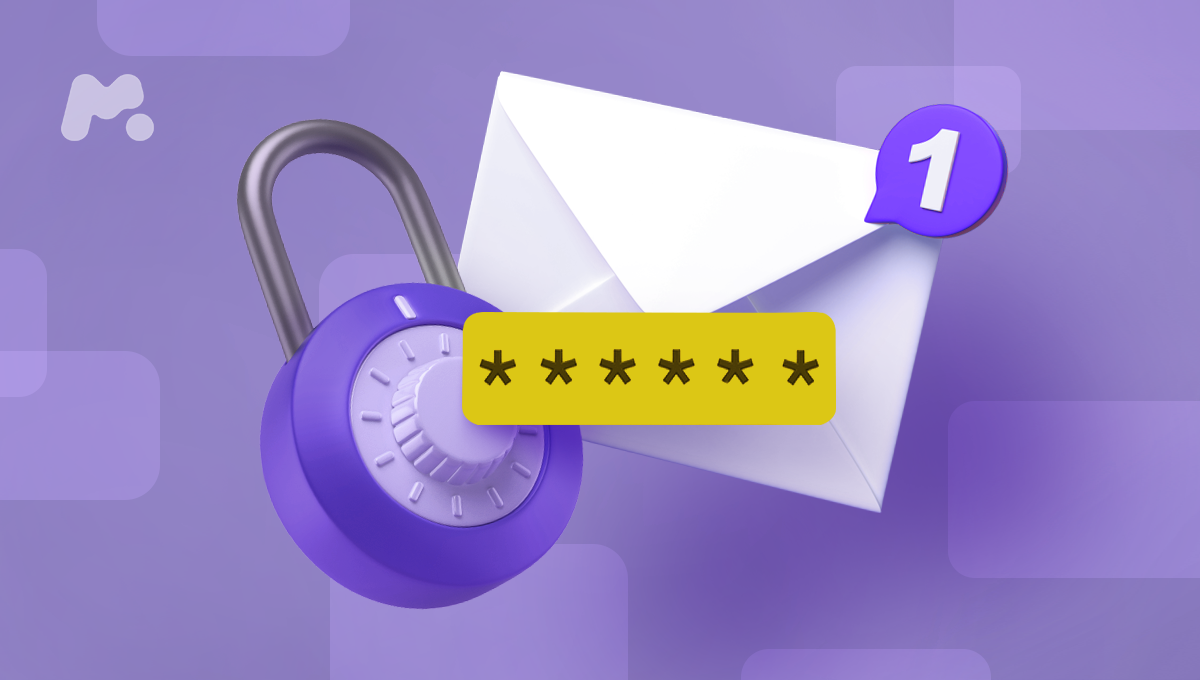 Go Beyond Reading Their Texts

When you have mSpy at your disposal, you get way more than just an app that answers your question of how to automatically forward text messages to another phone. You get an app that lets you make sure they’re living their digital life safely. With mSpy, you can read their messages, see their location, review their website history, see screenshots of their activity, find out when they use certain keywords in chats, and so much more. And it’s so easy to use. Just purchase a subscription, install mSpy on their device, and you’ll be good to go.