How to Identify a Pedophile: 8 Warning Signs that Can Help Spot a Child Abuser 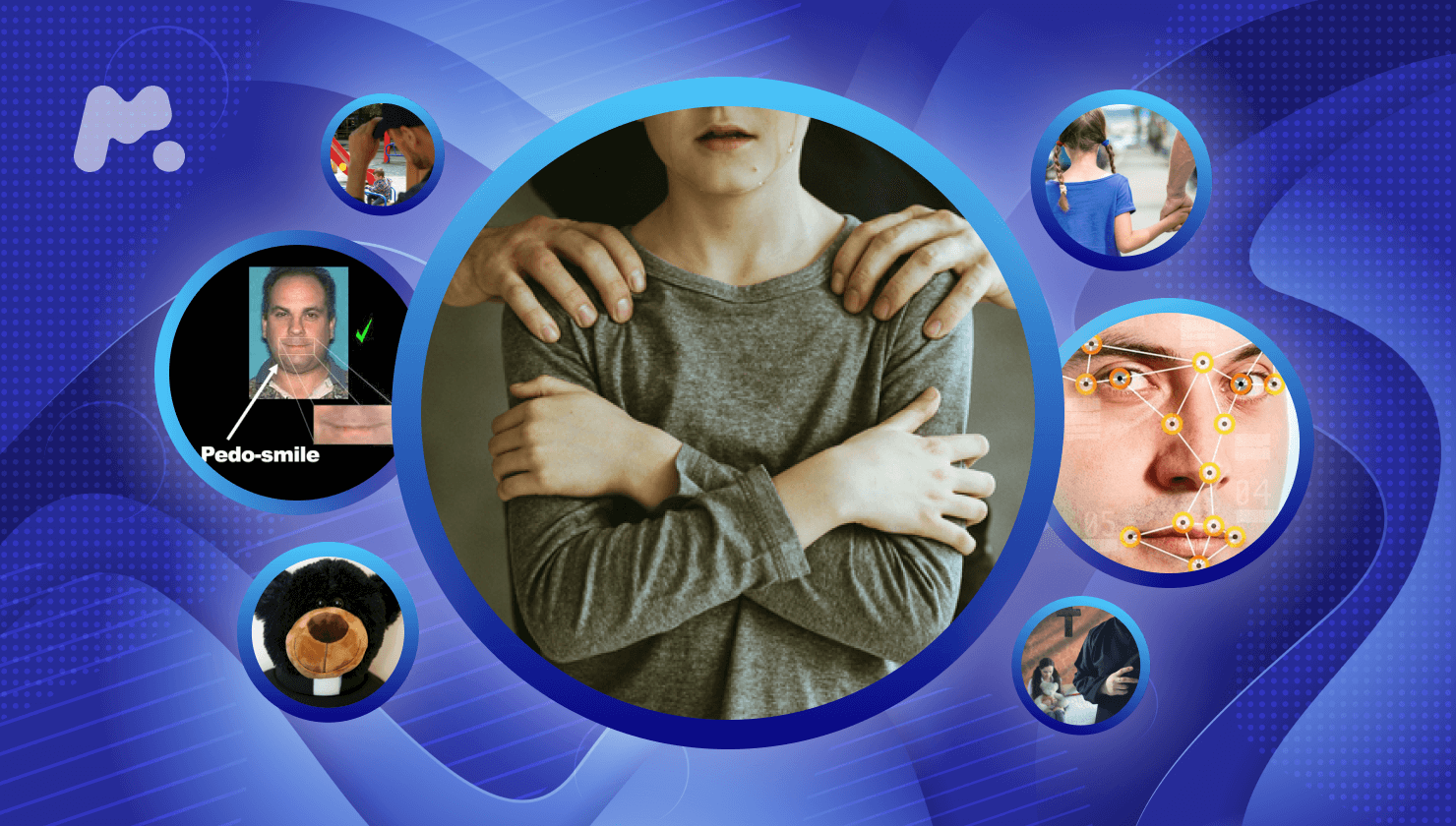 Parents often hear about cases of child abuse on TV and social media. But, in most cases, they think it happens elsewhere and would never relate to their children. Unfortunately, acts of child abuse happen more frequently than an average parent thinks.

For instance, there were reported 656,243 cases of child abuse in the United States solely. Around 158,900 of those children were aged from 2 to 5.

Child abuse can come in various forms, including psychological, physical, and sexual mistreatment. The worst thing is that child abuse remains common throughout the world. One of the worst cases of it is pedophilia.

What Is Pedophilia: Mental Illness or Act of Violence?

Pedophilia, also classified in DSM-IV and DSM-IV-TR as a paraphilia, is a form of psychosexual disorder in adults. It’s characterized by a wish of a mature person to have sexual relations with children, usually aged 13 or younger.

Pedophiles often start their relations with children through friendship and then engage them in sexual connections. Some cases results in a victim’s death.

Most commonly, a pedophile is an everyman who lives nearby or works at your kid’s school. That’s why it’s important to know the most common signs of pedophilia that can help you safeguard your child from befriending a molester.

How to Spot a Pedophile: 8 Signs That Can Save Your Child From Abuse

Identifying a child predator can be pretty challenging, as often pedophiles look like common people. Researchers say these are mostly males over 30 years old, married, and those occupying a wide range of job positions (although some prefer being close to kids and choose child-related professions).

Although you can’t say for sure that the one is a pedophile, you can pay attention to the warning signs of a child predator described below.

*It is important to assume that the following characteristics alone do not determine that one as a pedophile. 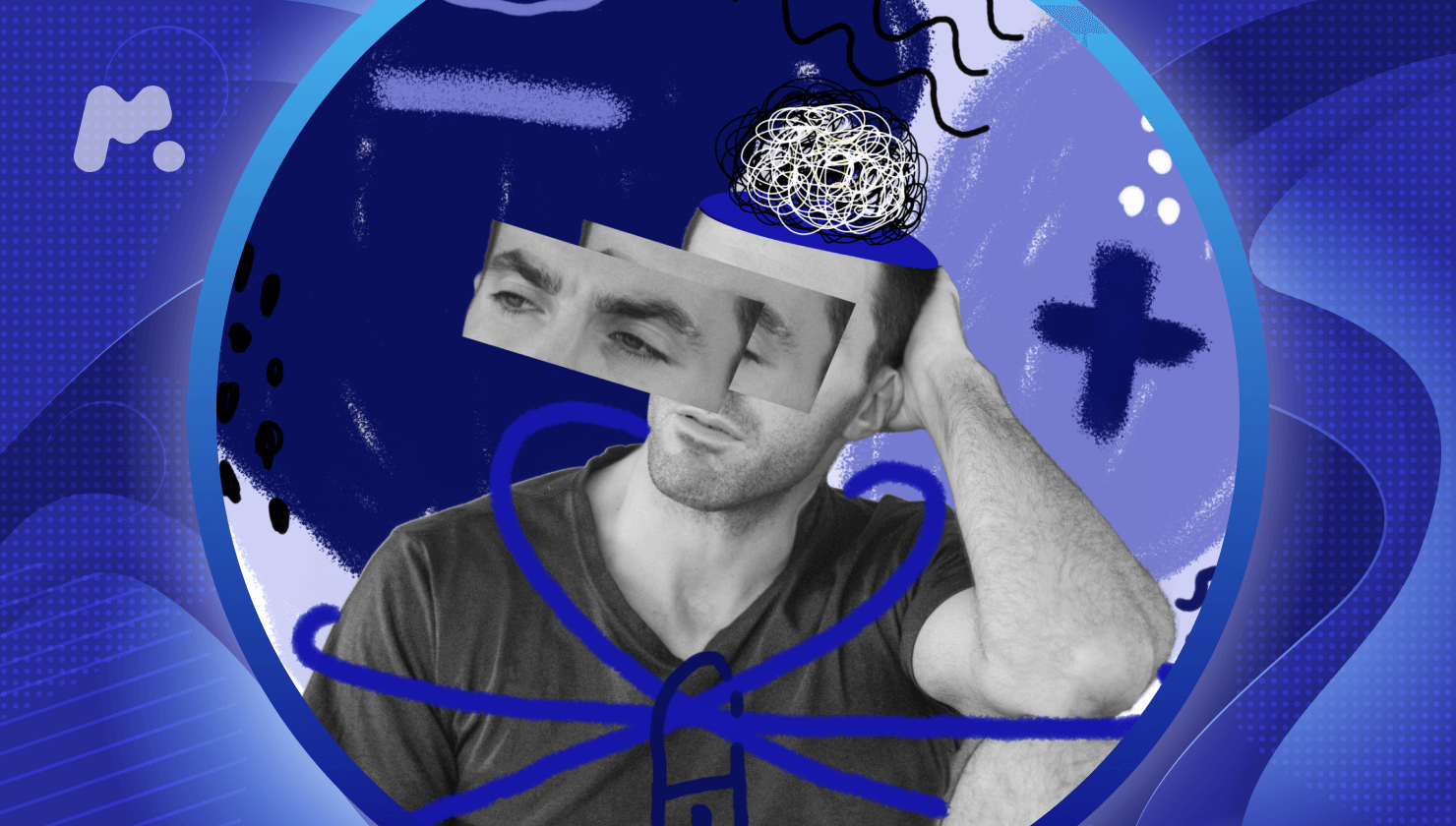 One of the most obvious symptoms of pedophilia is the intensive interest of an adult person in child activities. Most molesters prefer to spend time as if they were kids, rather than choosing activities for adults.

Their hobbies can appear childlike, such as playing with cars or planes and collecting toys. An environment they live in or spend time in is often decorated in a childish manner and can appeal to the age and sex of a victim.

Pedophiles tend to use divine-related definitions to describe children. If you often notice that an adult corresponds to a child as an “angel” or uses words such as “innocent” or “pure” too often, it can be a warning pedophile flag.

If you know someone who suffers from a mental disorder, they aren’t necessarily a child abuser. However, as pedophilia is classified as a psychosexual disorder, it can be accompanied by other psychic diseases.

Good Relations With the Victim

Pedophiles tend to build strong friendly relationships with their victims. They usually concentrate on a single target and work hard to gain their trust.

Oftentimes, a pedophile turns out to be acquainted with a kid. For example, they can turn out to be a victim’s teacher, neighbor, babysitter, or a family friend. Rarely, an abuser can be a close family member. 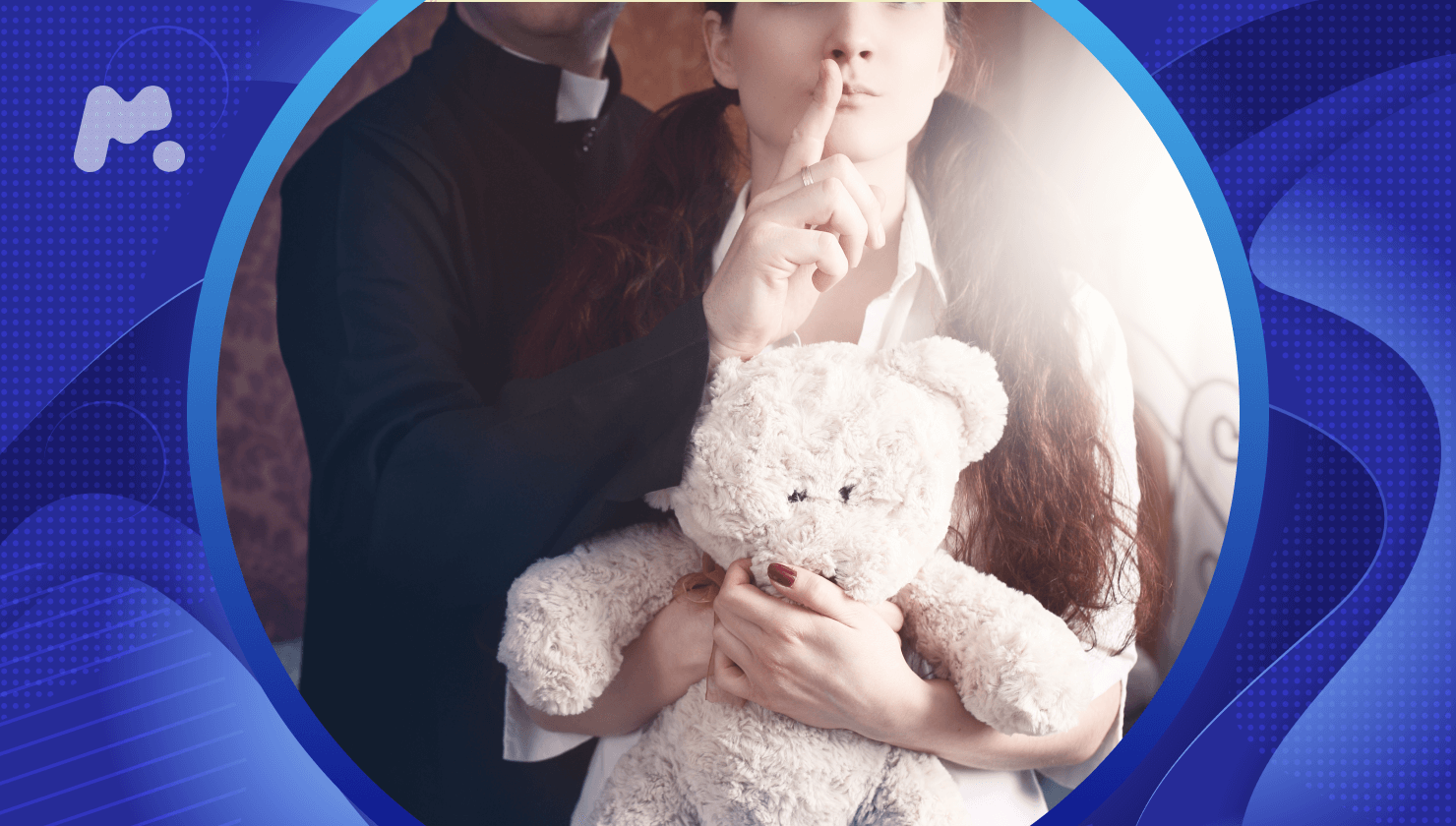 Predators prefer to build relations with shy or withdrawn kids who need support but can’t get it from family. So, pedophiles give their victims care, money, and, finally, become their friends and mentors.

Then, a pedophile engages a child in watching adult movies and browsing explicit pictures. Before they know it, a kid can find themselves enticed into sexual relations with an adult predator.

Provoking Anger to Parents in a Kid

Criticizing the victim’s family members and their approach to parenting is another way for a predator to gain trust. They enable a child to think that parents limit their freedom. They draw a kid from the family by convincing young people they’re old enough to perform adult activities, including sex.

Spending Time Alone With a Child

If a predator is someone you know (e.g. your friend or your child’s coach), they can insist on staying with your kid alone. If you notice they do it too often, make sure to discuss every detail of their time spent together with your child.

In real life, there’s a chance that a kid recognizes a molester by their weird appearance or other signs of a petifile. However, they can barely identify a predator online. Pedophiles can be active social media users where they seek new child acquaintances and choose a potential victim.

How to Prevent a Child From Being Abused?

There are federal laws devoted to fighting child abuse. For instance, Megan’s Law requires that local law enforcement notify people about sentenced sex offenders that live nearby or visit their communities. It was passed in 1996 and helped many parents to indicate a pedophile before it’s too late.

However, the law has no power when it comes to uncovered child abusers that pose a danger to kids right now. The only way to prevent children from contacting them is by monitoring their online activity of a kid.

You can use a parental control app, such as mSpy, to detect and block online predators on your kid’s social media account and cell phone contacts.

The mSpy app makes it possible to read your child’s text messages, view sent and received media files, and monitor their calls right from your smartphone. You can also track your kid’s GPS location remotely and get details about their actual whereabouts.