Teacher jailed for sleeping with schoolboy, 16

by Jeremy Brighton
in LifeProof 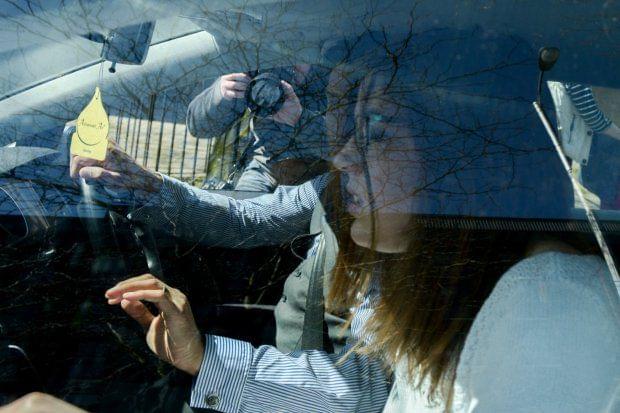 A mother of a teenaged boy had to become a real spy to expose the relationship between her son and his Geography teacher.

The mother of a 16-year-old boy (they both wanted to remain anonymous) became suspicious once she noticed her son started hidding something from her. He became more isolated and didn’t want to discuss any of his love issues any more. Still, to fool his parents, the pupil had invented a bunch of teenage girlfriends. But his mother went suspicious and once she noticed the teacher pick him up in her car at the family home.

Aged 27, Lauren Cox, was working at a school in south London. They fist met when the boy was only 13. She liked him from their first meeting and she often presented the boy sweets. Once the boy turned 16, their sexual relationship began. Needless to note, as the judge told to jail her for 12 months for five counts of sex with a teen, she screamed, telling ‘I’m sorry.’  More information on this case you can find here.

Had the boy’s mother mSpy installed on his device, she could have prevented the boy’s sexual acts with the teacher.