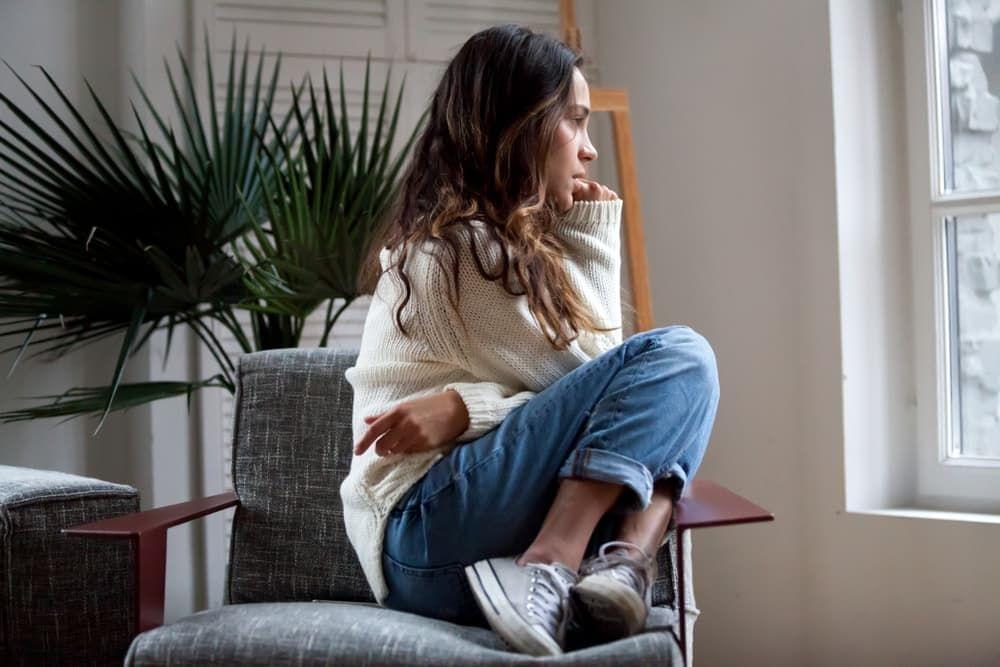 Being a parent is the hardest job that requires concentration and attention to detail. Preoccupied with numerous tasks, such as earning money and taking care of a healthy environment at home, parents can sometimes fail to interpret their kid’s emotional condition.

When teens express feeling sad, lonely, and hopeless, parents often mistake it for an ordinary drama that is so usual for kids of their age. However, such statements can be true signs of a suicidal child who struggles for help. 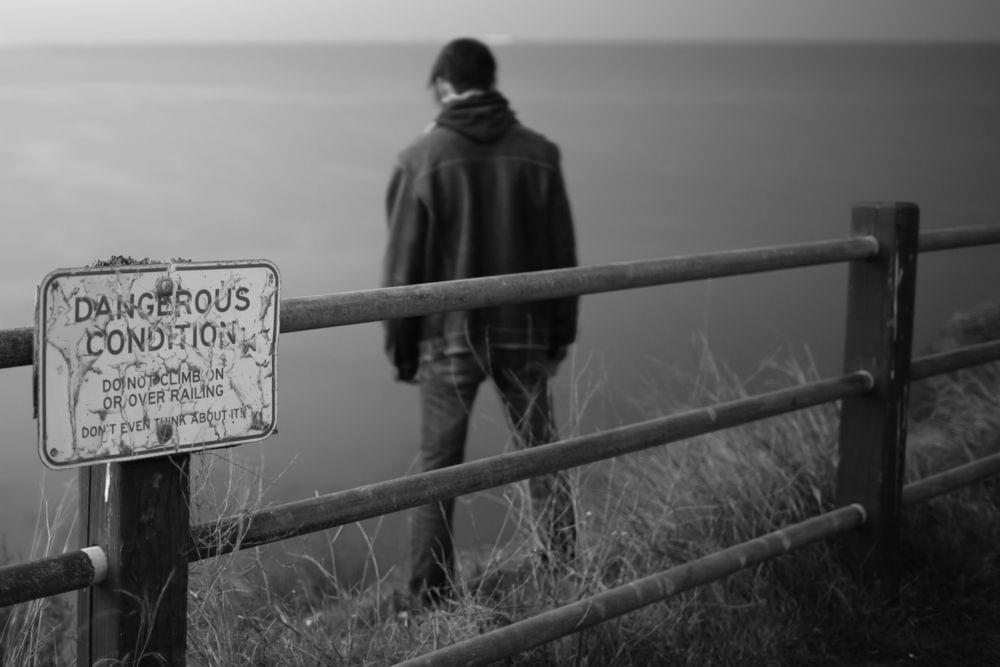 “Tragically, suicide is the second leading cause of death among 15 to 29-year-olds,” says Tedros Adhanom Ghebreyesus, the World Health Organization Director-General.

Here are a few more facts that can make you start taking the teen suicide problem more seriously:

Teen Suicide Warning Signs Parents Should Be Worried About

Teens are extremely fragile at their age and can easily find themselves in a vulnerable emotional state.

While adults may feel depressed because of a lack of support, difficulties in family relationships, or pressure from society, teenagers can easily consider that a good reason to commit suicide.

That’s why parents need to learn how to detect the most obvious signs of teenage suicidal behavior. Teens do not necessarily talk about death if they’ve decided to commit suicide. Parents can find it out from indirect hints, such as:

If you have noticed any of the signs listed above, we recommend that you immediately book an appointment with a psychologist or contact a child suicide prevention organization.

How to Prevent Teen Suicide: 8 Things You Can Do Right Now

If you seek ways to prevent suicide in a teen, consider taking the following actions:

1. Talk about their mood

It’s natural that your child gets angry or feels depressed from time to time, as millions of factors influence a teenager’s inner state. However, if you notice anxiety, sadness, or fatigue more often, it can be a warning sign of suicidal thoughts in your child.

If you want to reveal the reason for your kid’s depressed mood, talk to them and discuss the problem.

Teens believe they are all alone in this world and no one understands them. But don’t let your teen expand this thought. Talk about your fears and difficult moments in life. Tell them about your experience and the ways you overcame hard times.

Suicidal thoughts don’t appear in a teen’s head without reason. If your child thinks about it, he or she can be affected by any of the following conditions that increase the risk of suicide:

4. Don’t mistake the threat for drama

It’s no secret that teens tend to exaggerate their problems. However, a threat of self-harm mistakenly interpreted as an overstated emotional condition can be detrimental. So, if your teen threatens to kill themselves, it’s better to discuss the situation or contact a specialist. 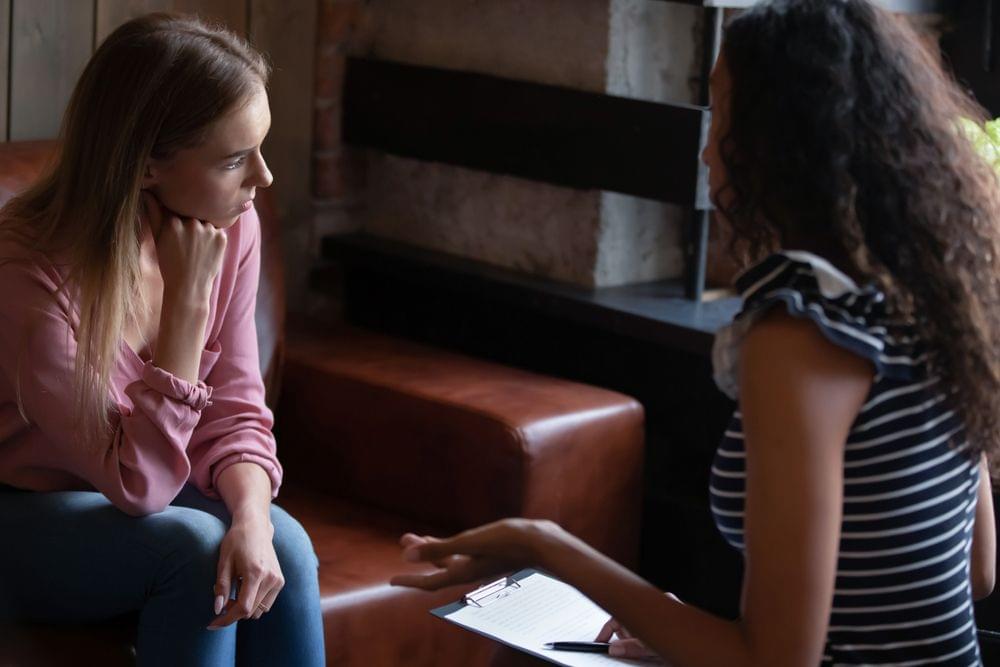 If you’re not sure about your kid’s behavior, you can investigate the problem at teen suicide prevention organizations, such as:

Teens are influenced by various kinds of emotions. In most cases, it’s up to parents whether young people will experience positive ones with their family or negative ones on their own. As a parent, you need to make a move and encourage your teen to go in for sports or family activities.

7. Make your home a safer place

If your family members own a gun or other weapons, make sure to restrict your kid’s access to it. Facts say that most youth deaths that involved firearms happened due to a gun belonging to someone in a family. If you need to leave a suicidal teen at home alone, make sure they don’t have access to weapons.

As was noted earlier in this article, bullying and peer pressure can lead to depression that can result in suicidal behavior in a teen. As bullying occurs mostly on social media, parents need to consider monitoring their kids’ online activity. One of the options is installing a parental control app, such as mSpy, on their phones.

Preventing teenage suicide is a challenge for any parent. Primarily, it’s hard because even professional psychologists can’t detect the signs of the upcoming tragedy with a hundred percent probability.

However, parents can take a range of initiatives to help their kids overcome difficult stages in life. Monitoring their online activities is one of the ways to prevent teens from hurting themselves.

mSpy parental control app is designed to help parents to gain insight into their kids’ digital lives. The app can help detect cyberbullies and online predators and prevent teens from being harassed or abused.