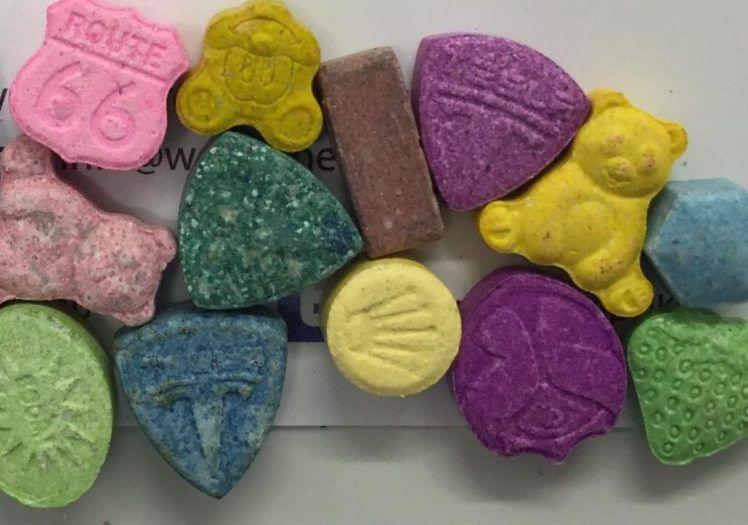 Jeremy Brighton
Jeremy Brighton was born and raised abroad in the family of a military, and travelled a lot all over the world. He possesses extensive experience in translating/writing for international journals and newspapers. He is a dedicated and altruistic community worker, with degrees in both Economics and Computer Engineering.
How To
mSpy News
Mobile News

The teen girls were seriously ill after swallowing the bear-shaped pills in Salford. They were told that these are ‘just sweets’, which, in fact, proved to be ‘teddy tablets’.

Lacy Hall, aged 12, is one of those three girls. She said she was given the bear sweets, but she only bit half of a sweet as she didn’t like its taste. Meanwhile, two other girls took three each. She also warned that these drugs, looking really child-friendly, were being sold for just 50p.
More on that case can be found here.

Luckily, the teens are now recovering. However, this case proves once more the necessity for every parent to keep a watchful eye on their kids’ friends and to know the exact locations of their the drugs at every particular moment. And that is where mSpy comes in handy.