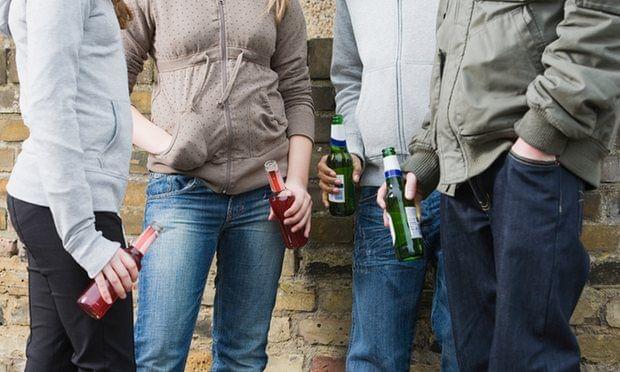 UK 15-year-olds (English, Welsh and Scottish) feel pressured at school, worry about weight and drink too much alcohol.

There has been recently conducted a study, in which researchers examined school- aged children from 42 countries and shocking results appeared! Below you will see a list of the most crucial data found! So, please, have a closer look!

Reveal all the study details here.

Thus, as we can now see, school aged teens require a little bit more parents’ attention. mSpy realised that parents simply cannot afford themselves to ignore such “fragile” period of their children and proposes its help.