Are Video Games Bad for Kids and Teens?

Can you imagine an average U.S. child or teen who doesn’t like video games? It might be a challenge, as children can’t live without their favorite games for PC, Xbox, and mobile.

Video games have become an integral part of kids’ lives and pop culture. That’s because gaming is one of the largest industries in America. No wonder parents are concerned about their kids’ safety. In this article, you’ll learn about the dangers hidden behind video games and find tips on how to keep your child safe online.

“Over the past years, there has been an increase in downloads and mobile games usage among kids… During a 2019 survey, the average daily time spent playing video games among children aged between 13 and 18 years old is 50 minutes… ,” says Christina Gough, a researcher on video gaming.

Here is a summary of what the statistics on video games among kids tell us:

On the one hand, it’s natural for children to love games, as they bring a unique experience into their lives. On the other hand, many games are violent and brutal, and they can negatively impact a young, unshaped mind.

So, should kids play video games? Or should parents forbid their children to do it? Let’s find out.

Why Video Games Are Good for Kids: 5 Reasons to Allow Playing

Although many parents consider video games a harmful activity for their kids, this entertainment can positively affect children.

All games, such as puzzles, strategies, RPGs, and arcades, have a common feature: the necessity to make a decision. To reach another level, kids need to move on and make their choices.

Depending on the decisions kids have made, their progress will lead them to victory or failure. This way, they learn to make choices to gain the desired result.

Any actions performed by a gamer lead them to reach specific purposes. They have to explore, plan, and experiment with different approaches to resolve a problem.

In most cases, the action involves logical thinking. However, in some cases, traditional ways of thinking don’t work. A child needs to think creatively to get the desired reward or move on to the next level. 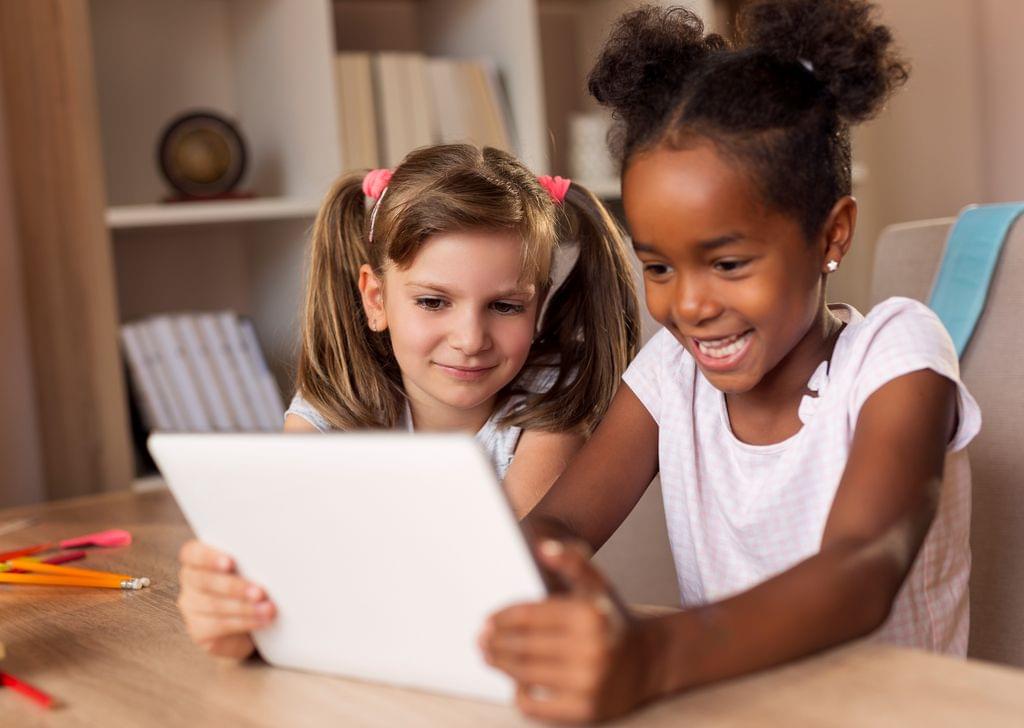 If your kids play shooters or RPGs, they need to stay focused and move their characters carefully. A player needs to keep track of the position, direction, speed, score, and tee of their avatar.

A child’s brain has to process the information quickly and coordinate it with the eye and hands so that a kid can perform relevant actions on their keyboard.

As games become more and more complicated, players need to control multiple items and perform various tasks all at once. It’s critically important to react quickly and switch between those tasks if a player wants to win. So, a multitasking skill comes in handy.

Multitasking is especially important in strategy games, where a kid needs to take care of building objects, hiring units, and watching the enemy’s actions simultaneously.

Why Video Games Are Bad for Kids: 4 Reasons to Forbid Them

No doubt, there are a lot of games that have beneficial effects on children. However, most kids give their preference to games where they can kill a walking dead, violently hurt an opponent, or drive a sports car at breakneck speed.

Such games can negatively influence children and their health, both physical and mental. 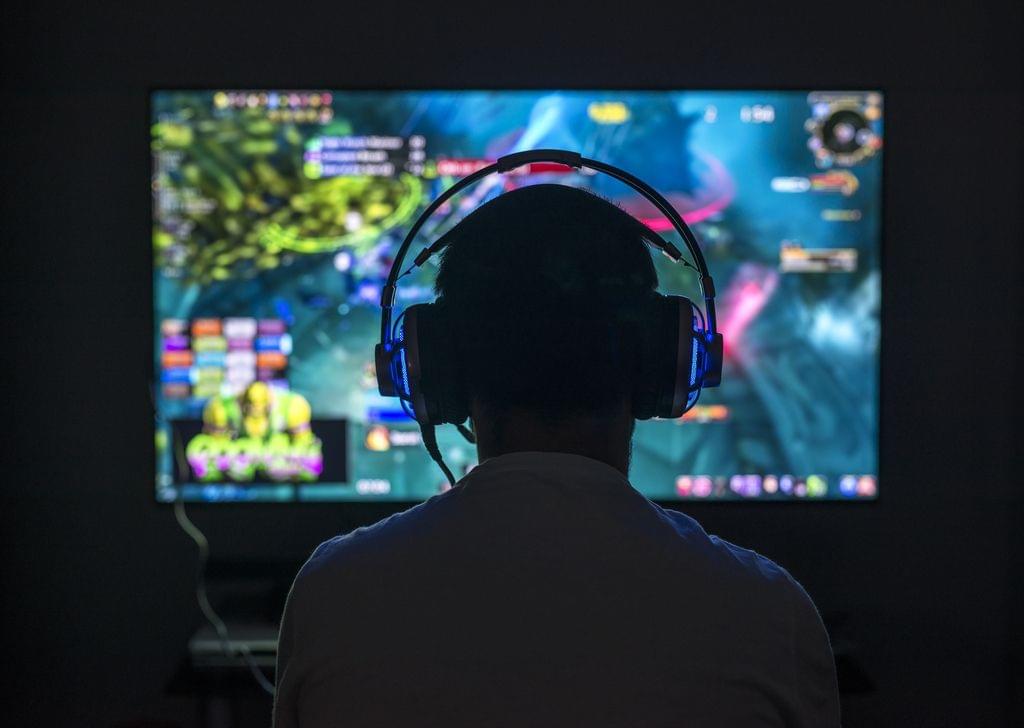 In most cases, this negative effect occurs when kids start spending too much time playing online games. As they demand young people to stay in touch with other players in real time, kids need to be online all the time.

Otherwise, they will miss important events, or opponents will destroy their characters and cities.

It’s no secret that violent games promote aggression in kids. Researches show that children who play aggressive games experience a lack of empathy for others and prosocial behavior.

However, other studies say that violent video games have a temporary and short-term effect on gamers.

It’s not a problem if a child spends a limited time on a PC or tablet. However, if children choose games over other activities, they can experience issues with their physical health.

Video games engage and attract young people with their graphics, plot, and possibilities — everything that kids can’t get in real life. It’s no wonder that kids children prefer games over studies.

As a result, kids show poorer academic performance, which may negatively affect their future careers.

Kids and Video Games: How Parents Can Find Balance

As you can see from the facts listed in this article, most children play video games. And those games don’t necessarily make a negative impact on them. Depending on the types of video games, good or bad effects can be experienced.

Before forbidding a child to play games, parents need to realize that games are a kind of gate to a world of wondrous possibilities. So, kids won’t give up such an exciting activity without a fight.

Parents need to find a way to balance their children’s time in games and other activities. Using a parental control app, such as mSpy, can be a solution.

With mSpy, parents can monitor what their kids are up to on their smartphones during the day. They can block violent games, control what type of content their kids can browse online, and record keystrokes and smartphone screens.